Here’s what you need to know about life in this rags-to-riches neighborhood. 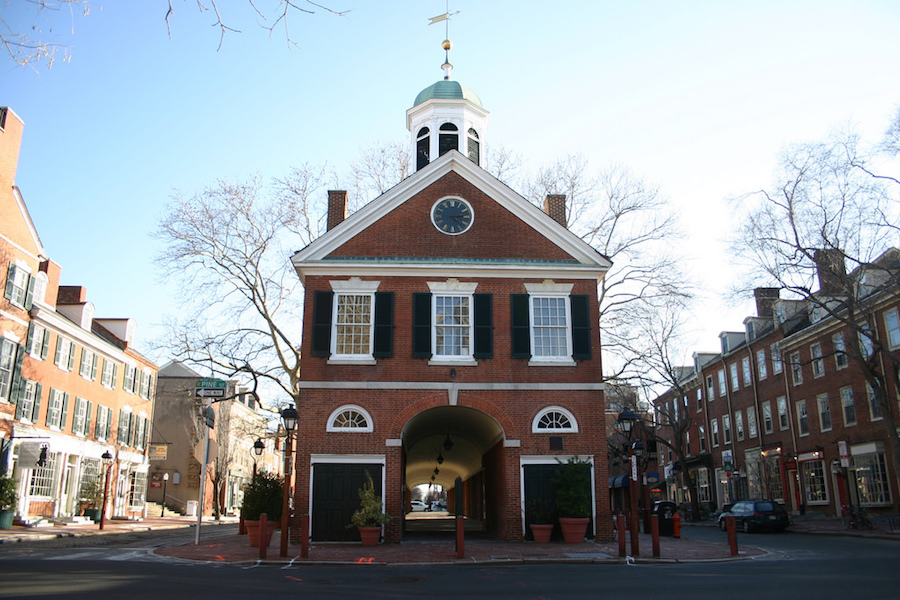 Head House Square in Society Hill is home to the New Market, the only surviving example of the public market sheds that used to dot the city. | Photo: Flickr user Mark Stephenson, licensed under CC-BY-ND-2.0

Some Philadelphians think Society Hill got its name because of all the well-to-do people living in it.

The swells are actually relatively recent arrivals to this ancient Philly neighborhood, tied with Old City for the title of oldest in the city. The neighborhood takes its name from the Free Society of Traders, a group of elite merchants, landowners and associates of founder William Penn who he granted special privileges in exchange for developing his new colony’s economy.

From those lofty beginnings, the neighborhood went into a long, slow decline that by the 1940s had turned it into a slum populated largely by Jews and blacks. The 1960s urban renewal project that transformed it into what it is today was considered one of the most successful in the nation because it preserved the neighborhood’s historic character rather than bulldozed it completely. The plan landed its architect, city planner Edmund Bacon (Kevin’s dad), on the cover of Time in 1966, making him the only city planner ever to grace that magazine’s cover.

In today’s terms, the Society Hill urban renewal project was also the first example of gentrification in America. The neighborhood’s lower-income population has completely disappeared, and today the neighborhood has the highest median household income of any in the city.

It’s also unusually quiet for an in-town neighborhood, as almost all of its commerce takes place on its edges. The residents consider this a feature, not a bug.

What You Can Buy in Society Hill 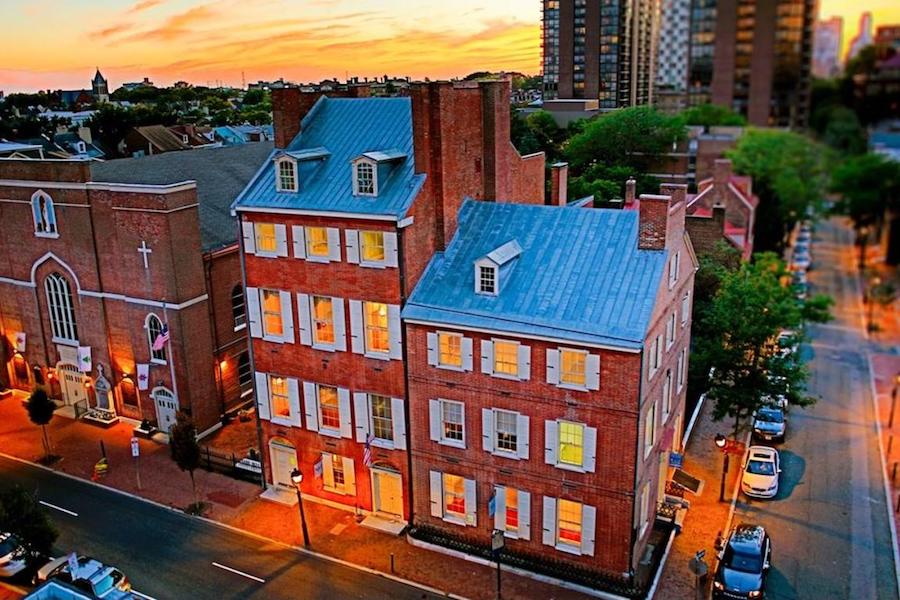 Two Historic Mansions That Can Be Combined Into One 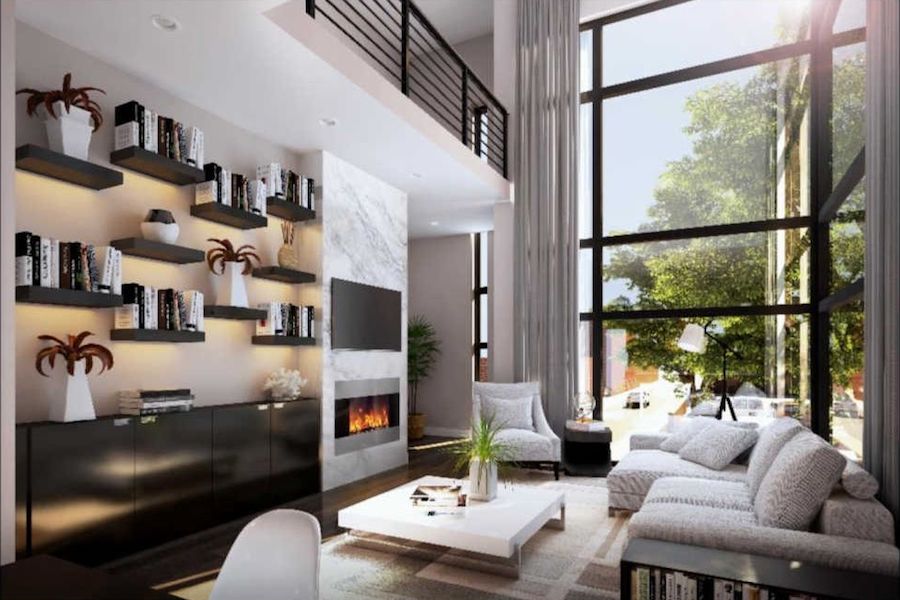 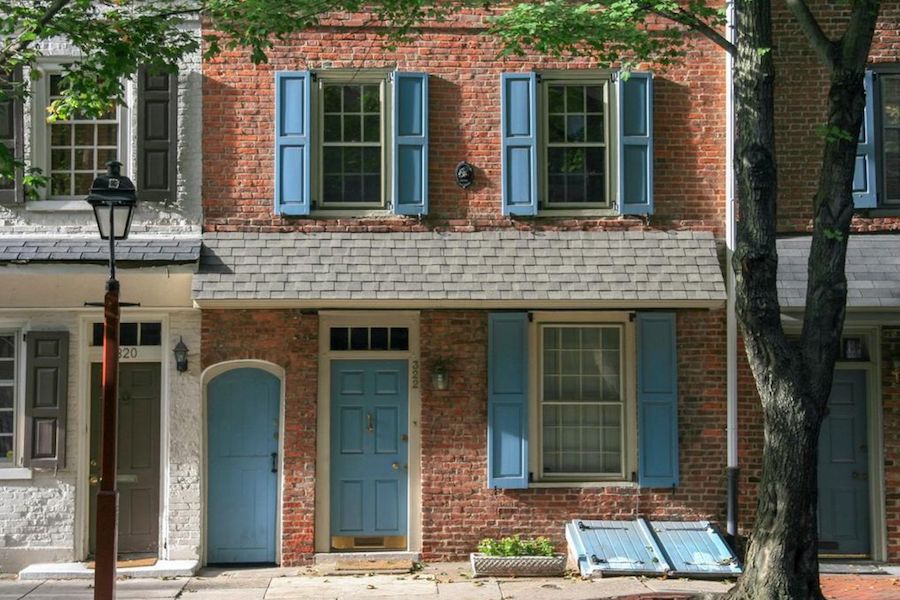 PATCO Lindenwold Line: 9th/10th and Locust station, one block west of the neighborhood 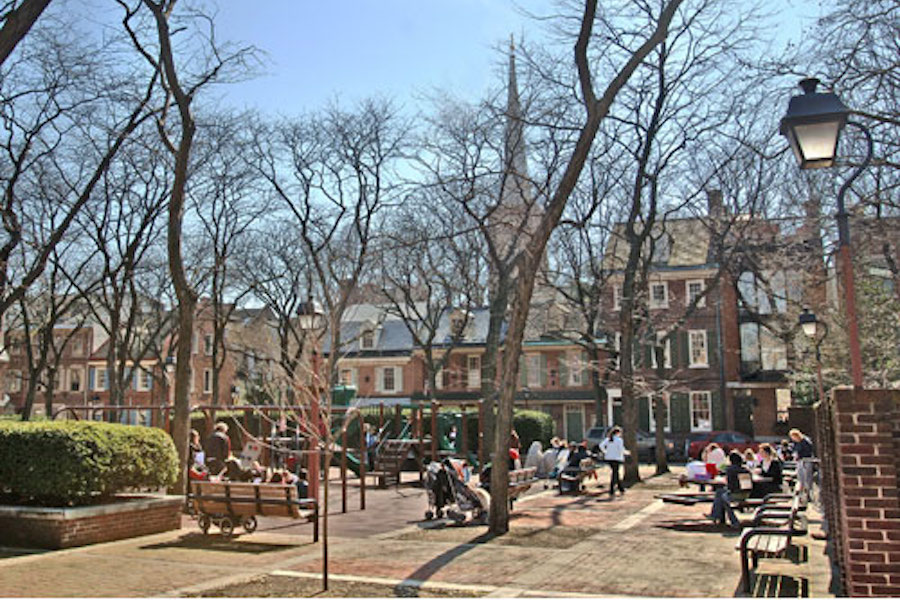 The neighborhood’s heart is Three Bears Park, tucked away in a lattice of residential streets. Here mothers bring their toddlers to play and outdoor community events of all kinds take place from spring to fall. 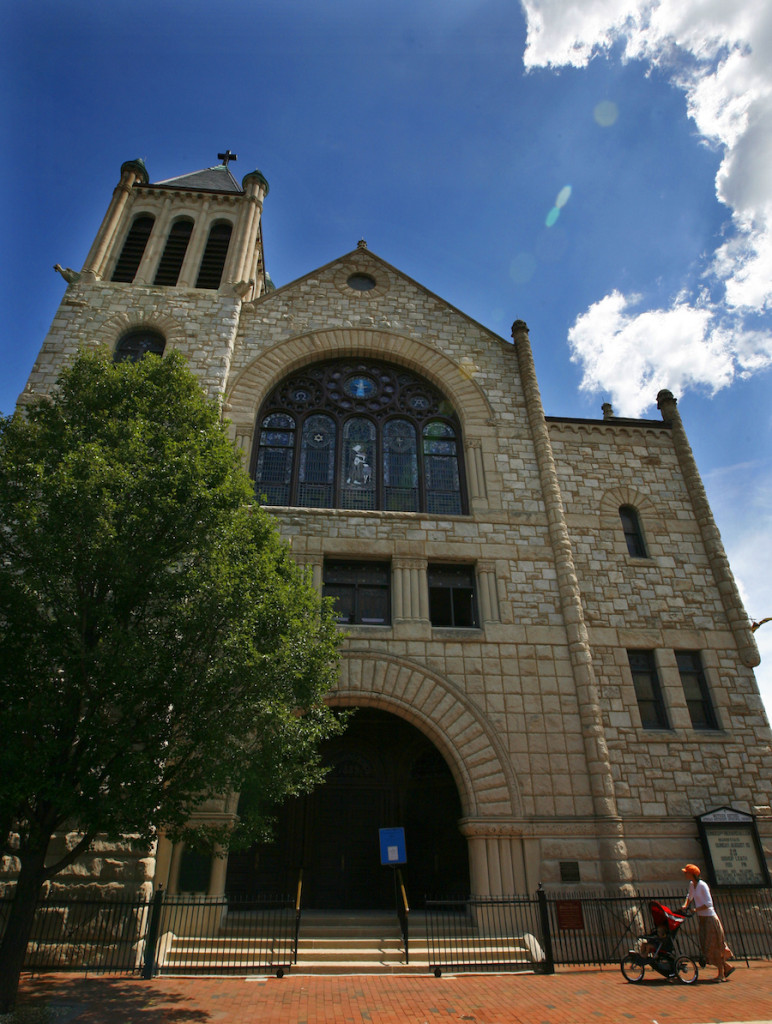 Society Hill has a number of historic churches that played a role in the African-American struggle for freedom. Most prominent: Mother Bethel AME Church (Sixth and Lombard streets), founded by Absalom Jones when white churches refused to permit blacks to sit alongside white worshipers, and Third Presbyterian (Old Pine Street) Church (422 Pine Street), the oldest Presbyterian church in the city and (with the house across Pine from it) a station on the Underground Railroad.