These Are the 10 Most Affordable Homes in Mt. Airy

These homes' prices leave you with plenty of room for improvements. Some of them need them too. 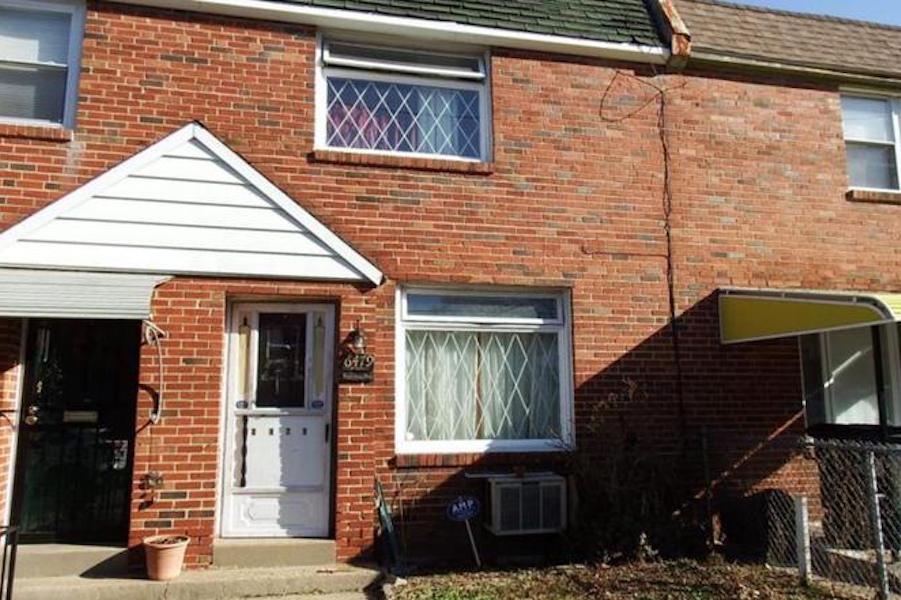 This post-World War II rowhome on a tidy East Mt. Airy block can be had for a price that leaves you plenty of room for improvements: $64,900, a mere $59 per square foot. | TREND image via Elfant Wissahickon Realtors

Mount Airy has a reputation for substantial, lovingly maintained homes and an affluent, highly educated populace with a keen social conscience.

But as anyone who lives up that way will tell you, it has more than that. It also has a sizable number of far more modest homes at far more modest prices, many of them the property of homeowners who are far less affluent but no less proud of their properties.

Most of these are in the neighborhood’s southeast quadrant, in a section once known as “Dogtown.” And that’s where NeighborhoodX found all ten of Mt. Airy’s most affordable homes.

In terms of price per square foot, all are bargains too. The properties are all rowhouses, between 784 and 1,440 square feet, and on a per-square-foot basis range in price from $59 to $133 per square foot. Most predate World War II, but three of them are the “Airlite” style that dominated rowhouse construction in Philadelphia right after the war.

The lowest-priced of these homes all could use some fixing up, as could some of the homes in the middle of the pack. “That said, there’s a fine line between ‘TLC’ and OMG in brokerspeak, so we tried to err on the side of caution,” said Constantine Valhouli, director of research for NeighborhoodX. None of these homes are foreclosures, none are being pitched as pure investment plays, nor would any of these fail to qualify for a conventional mortgage.

Any of these would be ideal for a buyer wishing to remake a home into their own. Some of them need no real remaking. And all of them would help advance the remaking of a part of Mt. Airy that’s on the mend.