Philly may be affordable by East Coast standards, but the 'Burgh can better handle the incoming horde, say two real estate website analysts. 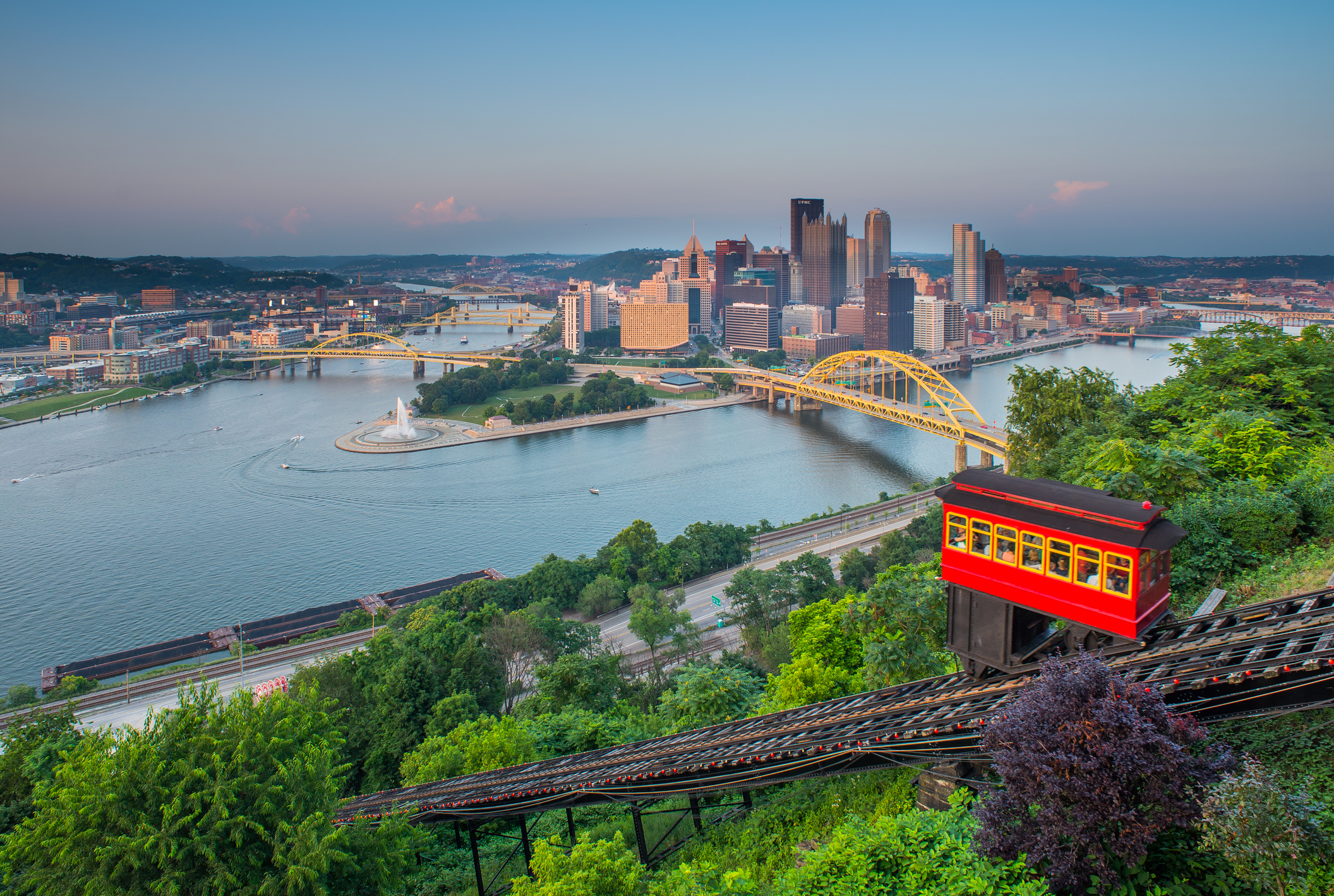 Two real estate sites last week picked Pittsburgh as one of the three cities best equipped to absorb the housing demand generated by Amazon HQ2. What does the ‘Burgh have that Philly doesn’t? | iStock photo by Haizhan Zheng

One of the chief selling points advocates of Philadelphia as the home for Amazon HQ2 have made is the region’s ample supply of housing within reach of the likely workforce.

According to two recent studies of the 20 finalists’ capabilities in the housing arena, however, our cross-state rival Pittsburgh is the better choice as a home for Amazon as far as housing is concerned.

The real estate search site Trulia concluded last week that “based on housing affordability, housing inventory and Amazon’s own prerequisites (i.e., proximity to higher education), Chicago, Pittsburgh and Columbus are the best contenders for the company’s new HQ.”

When asked to elaborate, Trulia Chief Economist Ralph McLaughlin responded, “I’d say that Pittsburgh has an edge over Philly for three main reasons: (1) it’s more affordable, (2) it’s got nearly 50 percent more homes on the market despite being less than half Philly’s size, and (3) though Penn has an outstanding computer science program, Carnegie Mellon’s is top in the country when it comes to artificial intelligence, which Amazon relies heavily on.”

Javier Vivas, director of economic research for Realtor.com, made a similar point: “While both markets remain relatively affordable and have yet to reach the same level of inventory shortages as the rest of the country, Pittsburgh is currently the smaller, less dense and more inexpensive market, with more room for sharper and broader home price gains.

“All other things being equal, [Pittsburgh] is slightly better positioned from a housing perspective to take in the higher price gains expected from a big wave of jobs and the boost in demand.”

Realtor.com also issued a news release last week along with a snapshot of key housing trends in each of the 20 finalist cities. It tapped Pittsburgh, Indianapolis and Raleigh as the cities whose housing markets could most handily accommodate an influx of new Amazon jobs.

Vivas went on to add that both cities stood to benefit from the economic boost landing Amazon HQ2 would provide, and he remarked that housing prices in both metros rose a little less than the national average last year.

According to data released by Realtor.com, Pittsburgh and Philadelphia currently have a similar number of homes listed for sale on the market: ten per 1,000 households, close to the middle of the pack among the finalists. Pittsburgh, however, is more affordable: a household earning the median income there would need to spend only 20.6 percent of its income to buy the median-priced home there, while in Philly, the figure is 25.2 percent. Homes are selling a little faster in Philly as well: the median age of a listing here is 81 days, down 8.5 percent from last year, while the median age in Pittsburgh is 92, down 4.2 percent.

This morning on Bisnow, columnist Lois Weiss wrote that all of this speculation and analysis is really pointless anyway because Amazon already knows where it’s going, and it’s going there for a reason that sociologists and journalists both have pointed out plays a bigger role in deciding where a corporation will move its headquarters than any of the other factors people trot out — specifically, where the CEO has chosen to live. But maybe it’s not completely useless: even if Weiss is right, the whole exercise will have shown a lot of cities, including Philadelphia and Pittsburgh, where their strengths and weaknesses lie in the economic development and real estate arenas. And we can use that data to make our cities stronger.