Want Proof That Philadelphia Housing Is Affordable? Read On

In terms of price per square foot, Philadelphia is the second most affordable of seven cities surveyed by NeighborhoodX. 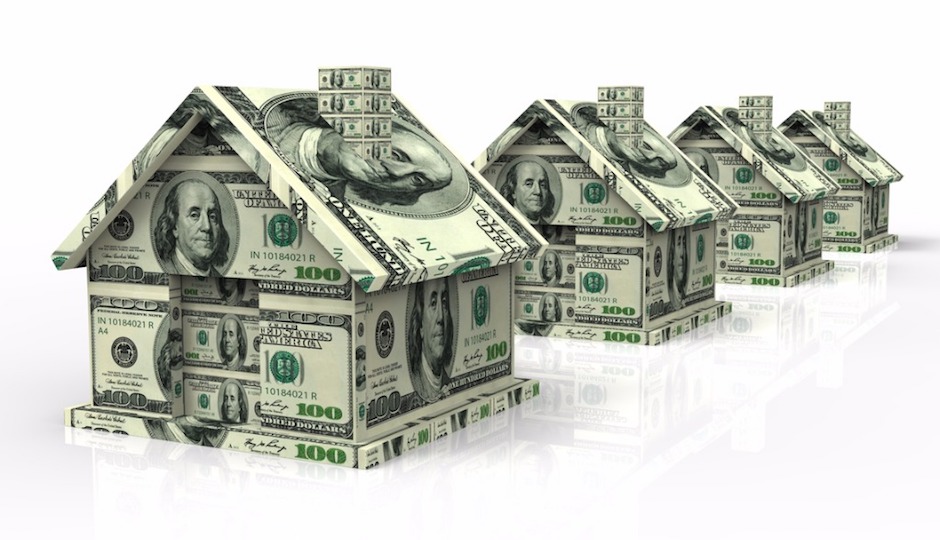 One of the aces in the hole Philadelphia officials used in their pitch to land Amazon HQ2 is the low cost of housing here relative to other large cities.

Our ongoing tour of affordable homes in some of the city’s most sought-after neighborhoods, using analysis provided by NeighborhoodX, demonstrates that it’s still possible to get a decent home without forking over an indecent sum of money in most city neighborhoods.

On the whole, Philadelphia house prices are reasonable in square-foot terms. NeighborhoodX ran the numbers on 17 neighborhoods where housing demand is high or increasing and found that while prices per square foot ranged from a low of $71 in Kensington to a high of $1,680 in Rittenhouse Square, the average was a modest $301 per square foot.

In other words, there’s no real lack of affordable housing in Philadelphia. Neither the tour nor NeighborhoodX has visited the neighborhoods the wave of revitalization has yet to reach, and in those neighborhoods, acceptable housing can be found for even less per square foot. (That’s not to say that we need not worry about affordable housing where the wave has hit. But that then becomes a discussion of income diversity, which is a different conversation entirely.)

But all of these numbers are internal. The real affordability test comes when one compares house prices in Philadelphia with those in other cities.

“There’s a temptation when one analyzes a city to stop the analysis at the city limits,” said Constantine A. Valhouli, director of research for NeighborhoodX. “But it’s worth comparing cities to see what insights are revealed when the data are side by side.”

Which is what NeighborhoodX did for seven of the nine cities where it analyzes house prices. (In New York, NeighborhoodX limits its research to the borough of Manhattan. Seattle and Washington are missing from this list.) The numbers as of this past summer appear below, and they speak volumes.

House prices in Philadelphia, it turns out, are just about the same as they are in Austin. The range is almost identical in the two cities, though slightly narrower in Austin. Philly’s average sale price of $301 per square foot is lower than Austin’s $345. And only in New Orleans can one find less-expensive housing than here.

In case you haven’t been paying attention, the buzz on Amazon has the company leaning towards Austin, where its subsidiary Whole Foods Market is based, as its second headquarters pick. Remember what Drexel’s Kevin Gillen said last month?

Of course, Gillen also said back then that the arrival of Amazon would blow affordability out of the water in some city neighborhoods. Valhouli said Austin has the same upside risk.

“This suggests that, if current trends continue, both Philadelphia and Austin’s prices will likely continue to rise, although Austin’s prices perhaps have even more considerable upside as the city’s density increases.”

What all this might mean, however, is that we can breathe a little easier about the prospect of Amazon HQ2 landing here. Those outlying neighborhoods represent a relief valve for current and maybe even future city residents. And we can expect some of those top dogs to bid up prices on the Main Line instead.

But that doesn’t mean we shouldn’t continue the conversation currently underway on housing affordability hereabouts. What comes out of it could make a big difference in both the city’s finances and the lives of hundreds of thousands of Philadelphians.