A noted local real estate analyst says a new Amazon HQ will turn the city into New York almost overnight. But we shouldn't hold our breath expecting that to happen. 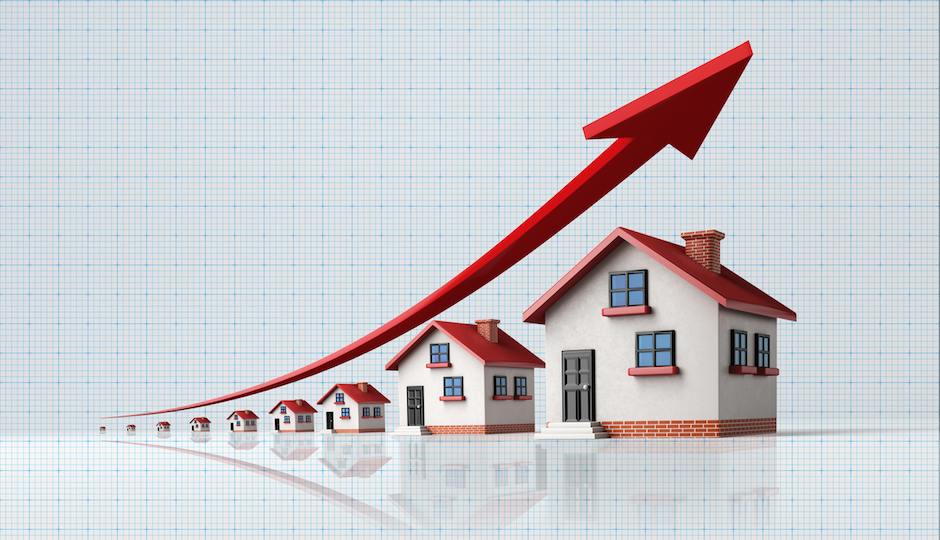 Expect house prices to take off like a rocket if Amazon should come to town, says Drexel’s Kevin Gillen. But don’t expect Amazon to come to town, he adds. | iStock graphic

What would happen to house prices in Philadelphia if Amazon chooses it for its second headquarters?

“I consider the probability of [Amazon putting its headquarters in Philadelphia] as between zero and minus one,” Gillen said in an interview.

He sees the mad scramble touched off by Amazon’s request for proposals from large cities across the country as a ploy meant to extract better incentives from the city where it already intends to set up shop.

“It’s pretty clear to me that they’re shopping” for goodies, he said. “They probably know where they want to go, and it will probably be some city in Texas. But they will use bids from other cities as leverage” for a better deal from their target.

“It’s like the cheerleader of the football team. You know she will go to the prom with the quarterback, but she will let the head of the AV club woo her a little first.”

Gillen said that any offer Philadelphia might make that would change the company’s mind might well be counterproductive: “For us to woo them here, we’d have to give them an enormous package of incentives, but if we did that, I don’t think the benefit would be worth the cost.”

And that’s just the cost to the city treasury. Would-be homeowners or renters in the city would have to shell out as well.

“It’s an economic detonator,” Gillen said of the Amazon plan to occupy some 8 million square feet of space in a new office campus. “If they were to locate in the city, Center City would become Manhattan and Kensington would become Brooklyn in terms of real estate development and prices.”

One of the reasons for the sharp runup, he said, would be the extra money Amazon employees would put on the table, especially at the top of the market. “We think Main Line homes are expensive at $1 to $2 million, but these executives could easily pay $5 million,” he said.

Gillen wondered why the local media haven’t written more about the Comcast Innovation Center’s likely effect on the local real estate market. “It’s the largest economic development project in the city right now,” he said, “and they’re recruiting talent from all over the country.”

He also noted that since Comcast’s executives already live in the area, its effect is likely to come from an influx of younger professionals. “What’s critical [for the market] would be how many new workers come from outside the region, and how many are well-paid executives.,” he noted.

Gillen concluded the interview by noting that he too would love to see Amazon join the ranks of the region’s corporate citizens. He simply thinks the price of bringing them into the fold would be too great. “The prospect of it happening absent some sort of big subsidy package is close to zero,” he said. “And the subsidy package would have to be large enough to make it not worth it.”