Eight of the top 10 public high schools in the state are in this region. Once again, Conestoga tops the rankings, but down below the No. 1 spot, the deck got shuffled a bit this year. 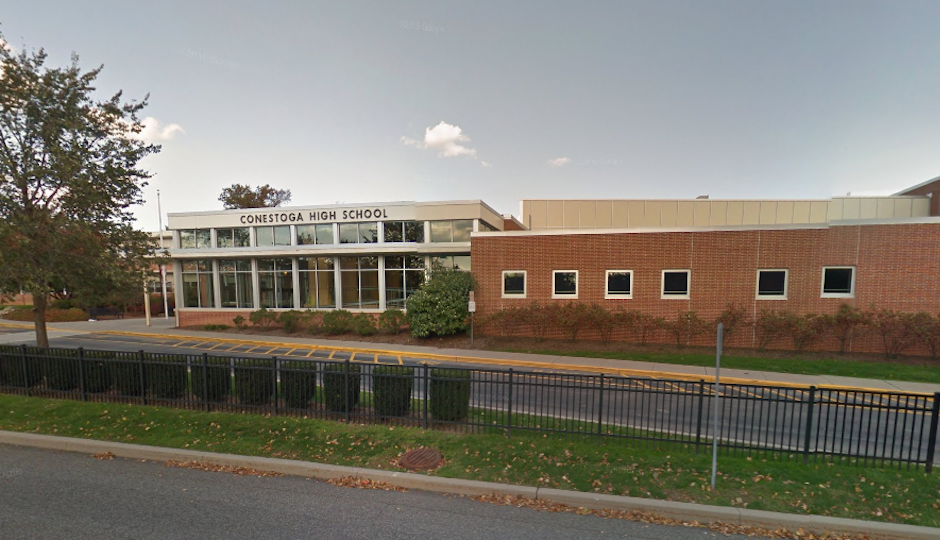 Niche.com has just released its 2018 rankings of the top public high schools in Pennsylvania and the nation, and once again, Conestoga High School in Berwyn took top honors.

In addition, four Philly-area high schools on last year’s top 10 list are on it again this year: Harriton and Lower Merion in the Lower Merion School District, Unionville in Unionville-Chadds Ford and Julia Reynolds Masterman in the School District of Philadelphia. But this year, the region’s schools were a little more dominant than they were last year: eight of the top 10 are in Southeastern Pennsylvania, an increase of one from last year, and the returning champions played a game of musical chairs.

Coming in second this year was Masterman, which ranked seventh last year. Harriton, last year’s No. 4, was this year’s No. 3, while last year’s No. 2, Radnor Senior High, dropped two places to No. 4. Unionville rose from eighth to sixth place, while Lower Merion fell from fifth to eighth. Replacing last year’s ninth- and tenth-ranked schools (Mt. Lebanon near Pittsburgh and Central in Philadelphia) are two newcomers to the top ten: No. 9 Downingtown STEM Academy and No. 10 Strath Haven, the Wallingford-Swarthmore School District’s one high school.

The Western Pennsylvania newcomer to the list was No. 5 North Allegheny in suburban Pittsburgh. Fox Chapel Area High School, also in the Pittsburgh area, ranked sixth last year and seventh this year.

Six of the second 10 best are also in this region, including two Philadelphia city schools. The six are:

All of the top-20 schools in this region received overall grades of A+ from Niche.com. All of them received grades of A- or better in five of the six major categories Niche.com bases its rankings on: academics, teacher quality, clubs and activities, college preparation and health and safety.

In the sixth major category — diversity — there was a sharp distinction between the suburban public schools, none of which scored better than a B+ in the category, and the city schools, which all received A+ or A grades. Philadelphia public high schools swept the diversity rankings, with four of the five most diverse in the state located in the district. Topping the list was Central, one of two city high schools and three statewide to earn an A+ grade for diversity. Behind it was second-most diverse Northeast High School; Central Dauphin East in the Harrisburg area ranked third. The No. 4 and No. 5 most diverse high schools, George Washington and SLA, both got A grades.

Niche bases its rankings on a combination of analysis of data on school performance from several sources, including the Census Bureau, the U.S. Department of Education, and the FBI (the full list of sources can be found here), and reviews and survey responses from more than 100 million parents, students and community residents.