The area moved up a few notches on HSH.com's affordability survey as home prices fell in the quarter just ended. The bad news? You still need to make 5.6 percent more this year than you did last year at this time. 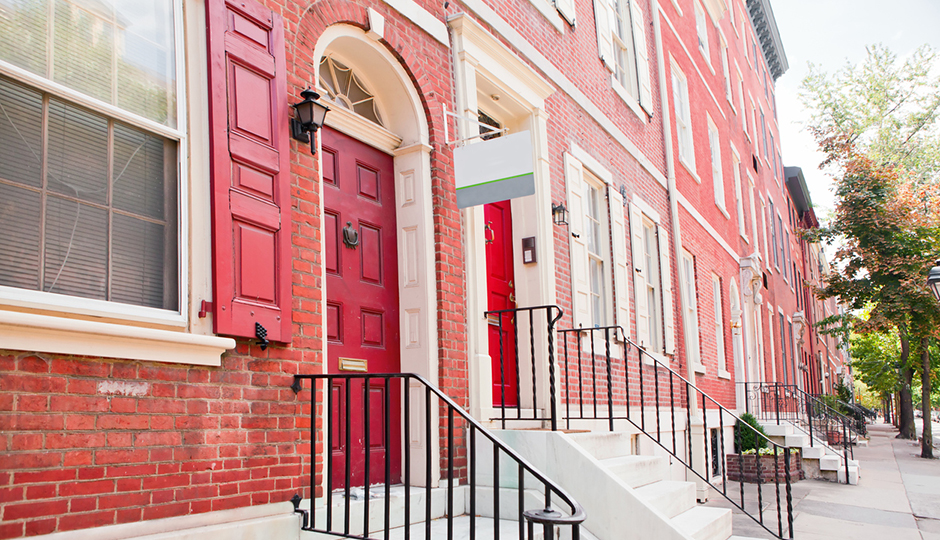 Housing in Philadelphia got a little more affordable in the first quarter of 2017, according to the figures in the latest edition of HSH.com’s quarterly survey of housing affordability in 27 of the nation’s largest metropolitan areas.

Or it got a good bit less affordable.

It all depends on your time horizon.

In either case, however, the annual salary you need to afford the median-priced home in this area remains below the area median household income of $65,123 (as of 2015, the latest Census Bureau figure available).

HSH.com’s report noted that median home sale prices fell from quarter to quarter in 17 of the 27 metropolitan areas, but not by enough to offset interest rate rises in all but five of those 17. Philadelphia was one of those five, and as a result, its ranking on the affordability scale rose three places, from 13th most affordable to 10th.

The median sale price of a home in Greater Philadelphia in the first quarter of 2017, according to HSH, was $209,000, a drop of 5.69 percent from the preceding quarter.

When compared to year-ago figures, however, the picture changes. The salary required to afford the median priced home in this area stands 5.6 percent above where it stood last year at this time. HSH notes that home sale prices rose on a year-over-year basis in all 27 metro areas, ranging from 0.04 percent in No. 1 most affordable Pittsburgh to a whopping 13.3 percent in next-most-affordable Cleveland. The 2.5 percent year-over-year rise in the median sale price here puts Philadelphia near the bottom of the pack.

Philadelphia remains the most affordable big-city housing market in the Northeast, edging out Baltimore, which ranked 13th on the HSH survey this past quarter. There, you’d need to earn $54,915.83 annually, $2,561.10 more than in Philadelphia, to afford a home priced at the median value of $237,600. Mortgage rates for 30-year fixed-rate mortgages in both cities average 4.29 percent.

(All of the above figures assume a 20 percent down payment on the purchase price.)

The salary you must earn to buy a home in 27 metros [HSH.com]