Trinity Tuesday: A Paradox in Germantown for $196.5K

It claims to be a "double trinity" – but is it really? 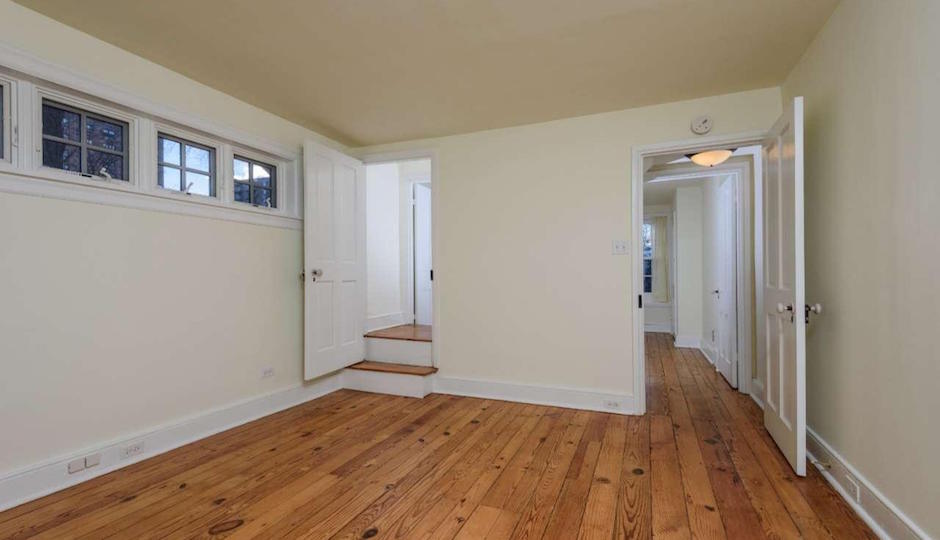 It’s no secret that a trinity house is a special commodity in Philadelphia. So, we’d be lying if we told you we didn’t geek out every time a new listing came across our computer screen. But this week, our Trinity Tuesday listing has us scratching our heads – quite frankly because we aren’t even sure that it is one.

Is what we have here a trinity house with a major facelift? Or is this residence claiming to be something it’s not?

In several ways, this home looks like a trinity. Its curb appeal is very trinity-esque. It does have three floors. Heck, it was even built in 1880. However, it’s the interior of this self-proclaimed “double trinity” that really trips us up.

Where is the trinity staircase? Why are there multiple rooms on each floor? The listing claims a record number of repairs, upgrades, replacements, and renovations (because saying the same thing one way wasn’t enough to get the point across), so that could be a part of it.

But all jokes aside, let’s look at the actual layout of the interior. The first floor features a massive staircase that separates the living room from the dining room. Beyond the dining room is the kitchen, which doubles as the laundry room and provides access to a covered patio and fenced-in backyard. The second floor contains a front bedroom, a middle room that could be used as a den or office, a renovated bathroom, and the master bedroom. The third floor is a singular open space, another traditional trinity feature. A partial basement is accessible for storage, as well.

So, is this really the “double trinity” it claims to be? It very well may be, but we’ll let you be the judge. Either way, it’s a cool space for a great price. 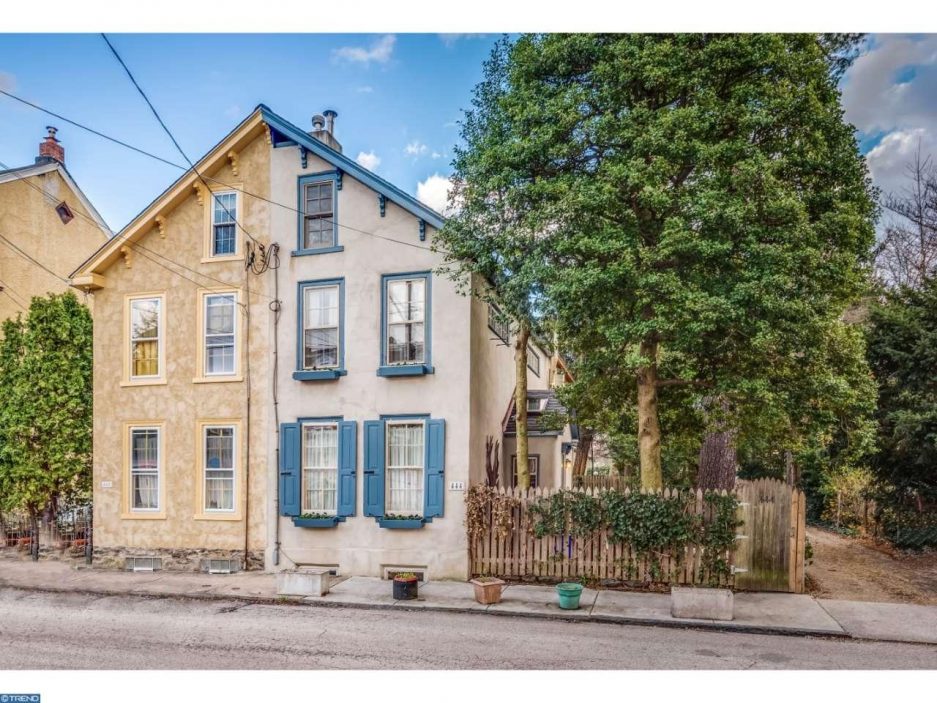 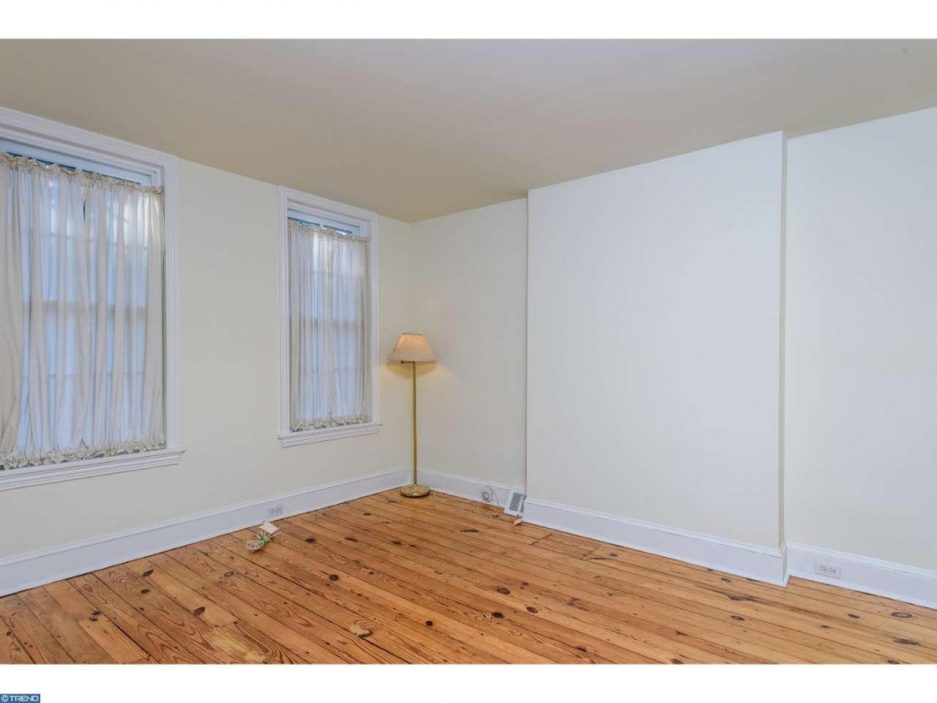 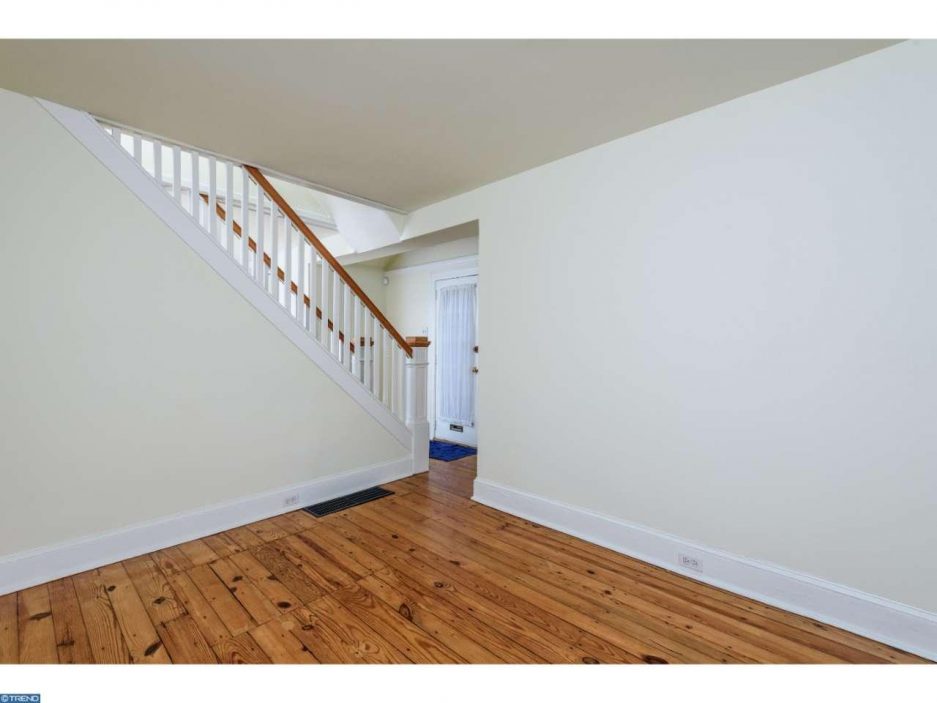 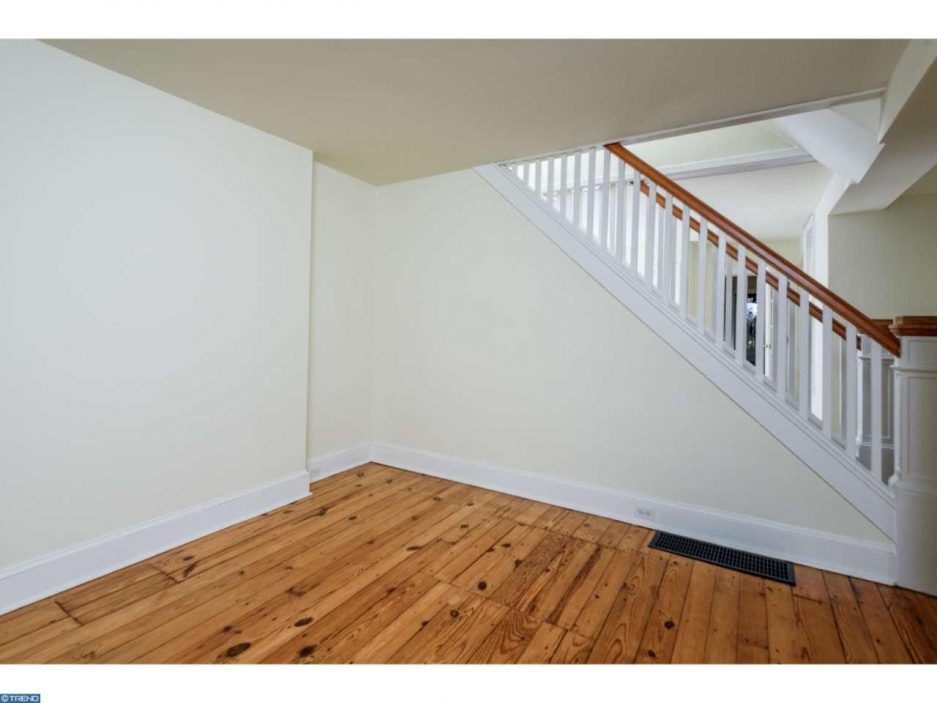 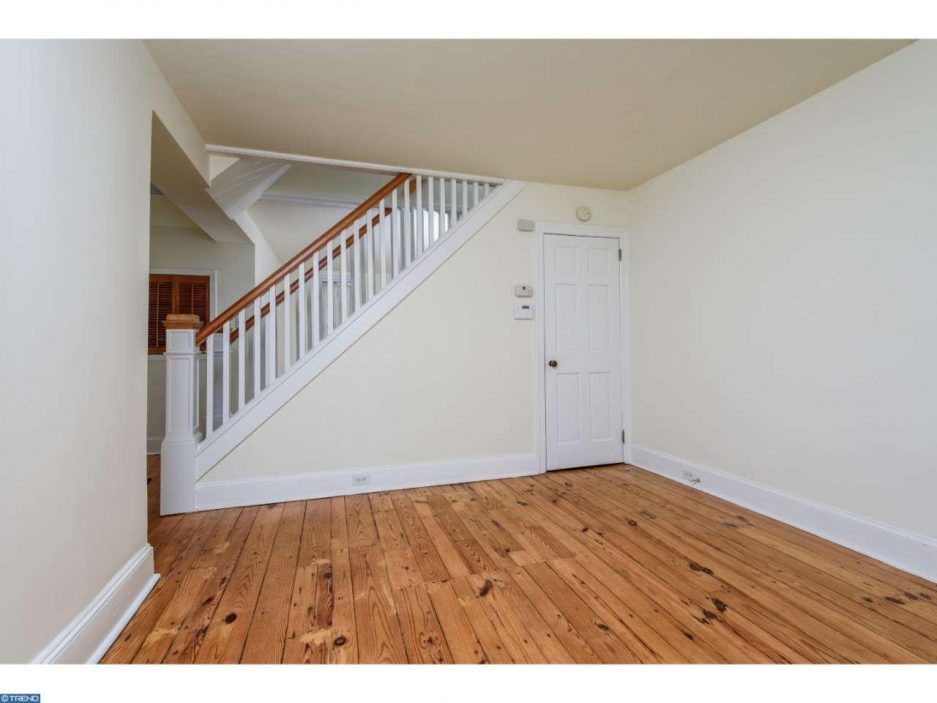 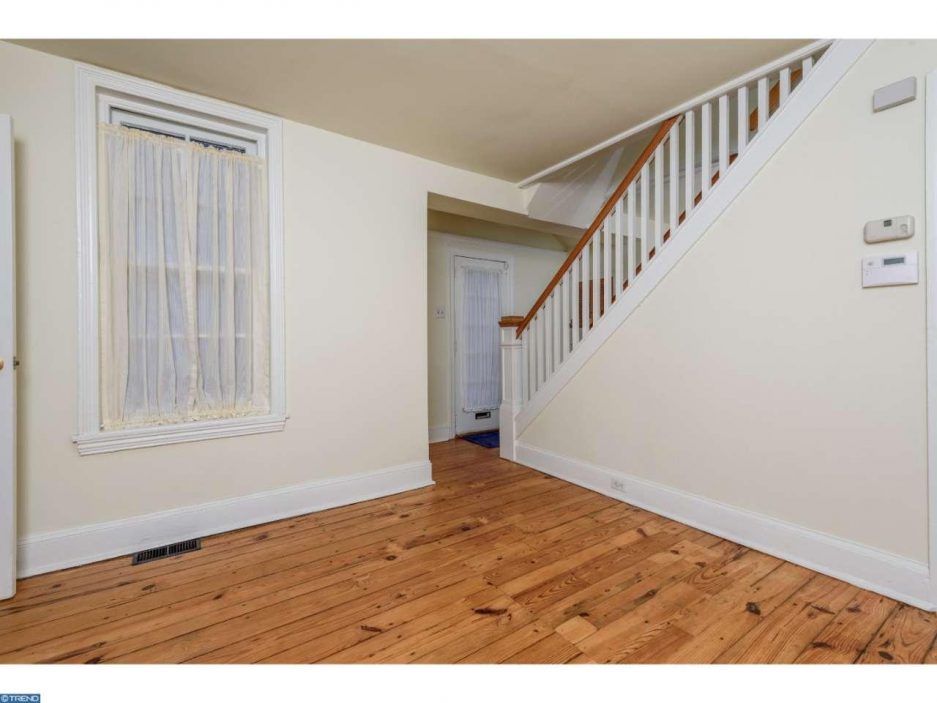 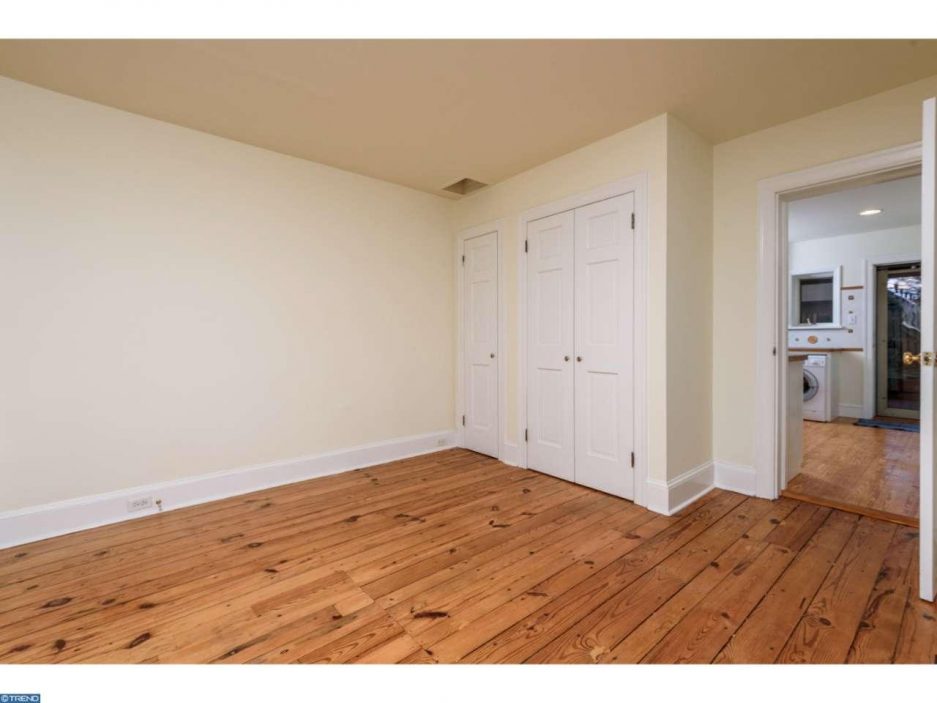 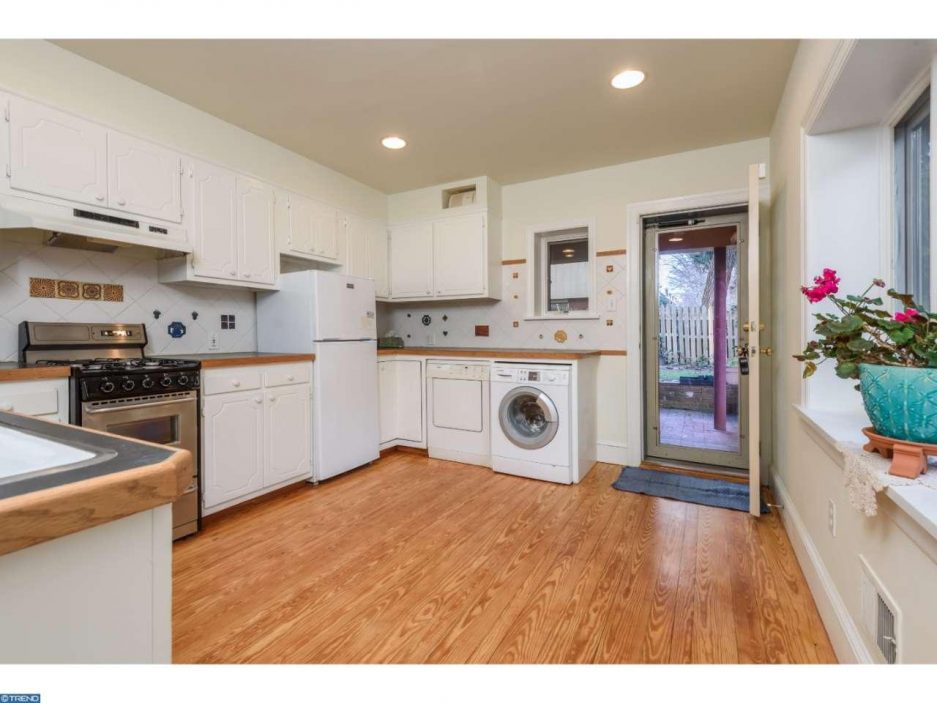 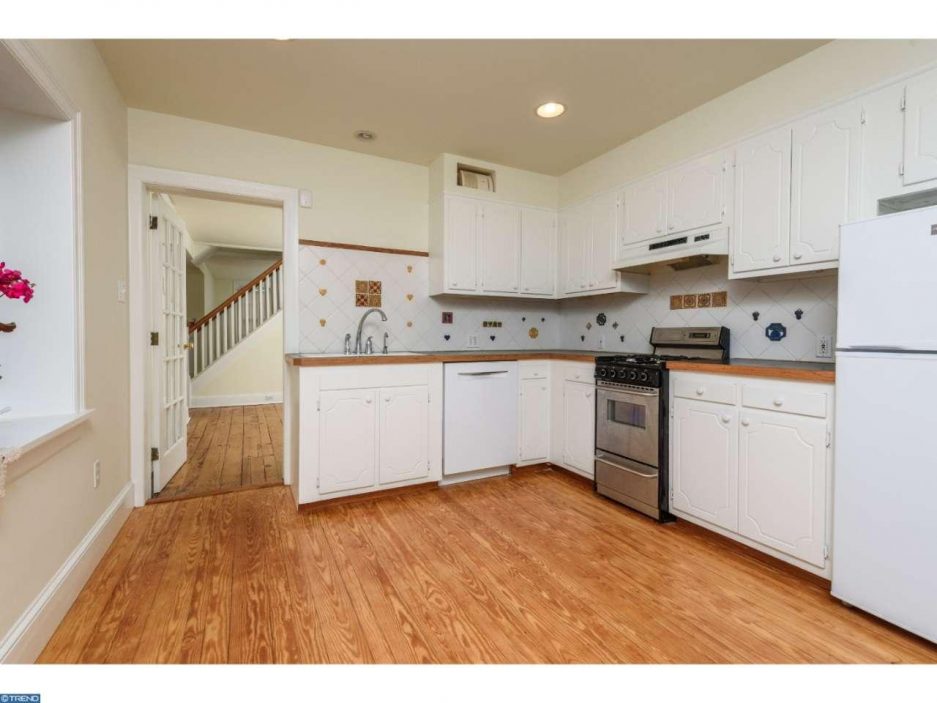 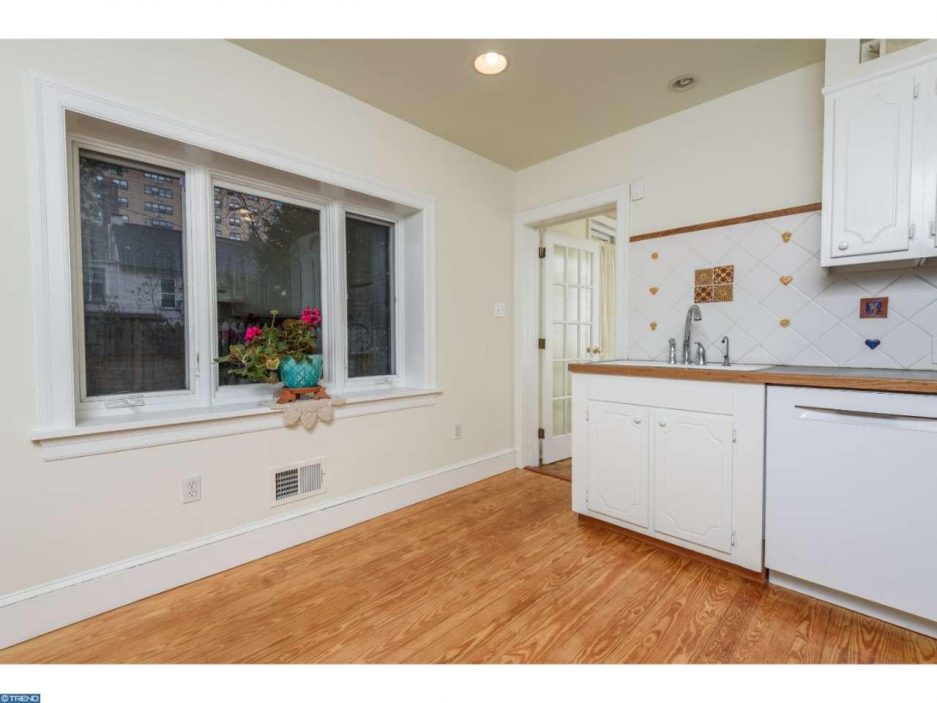 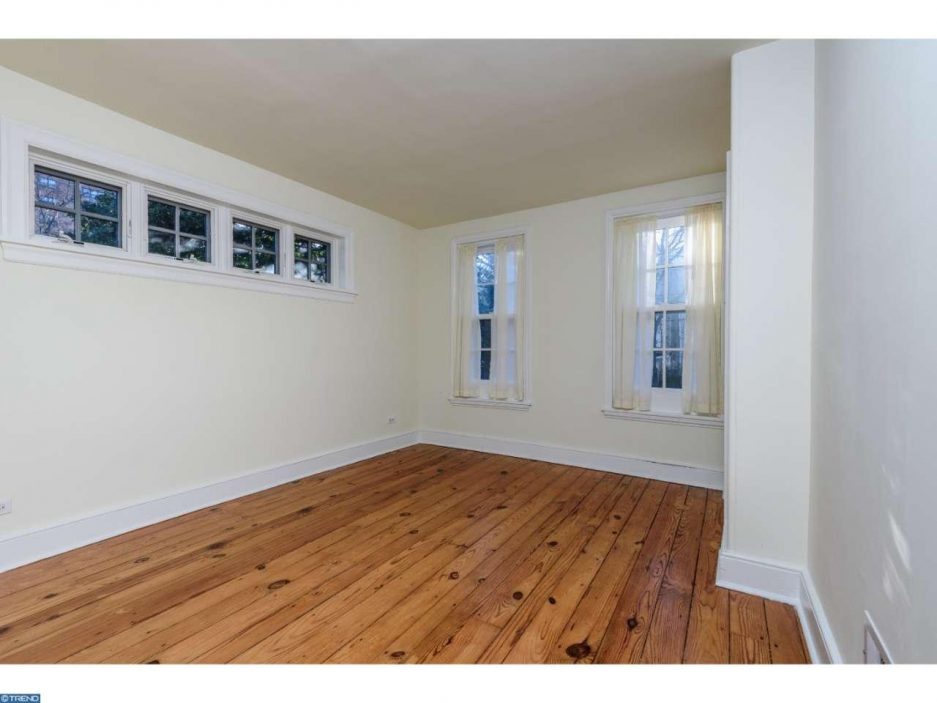 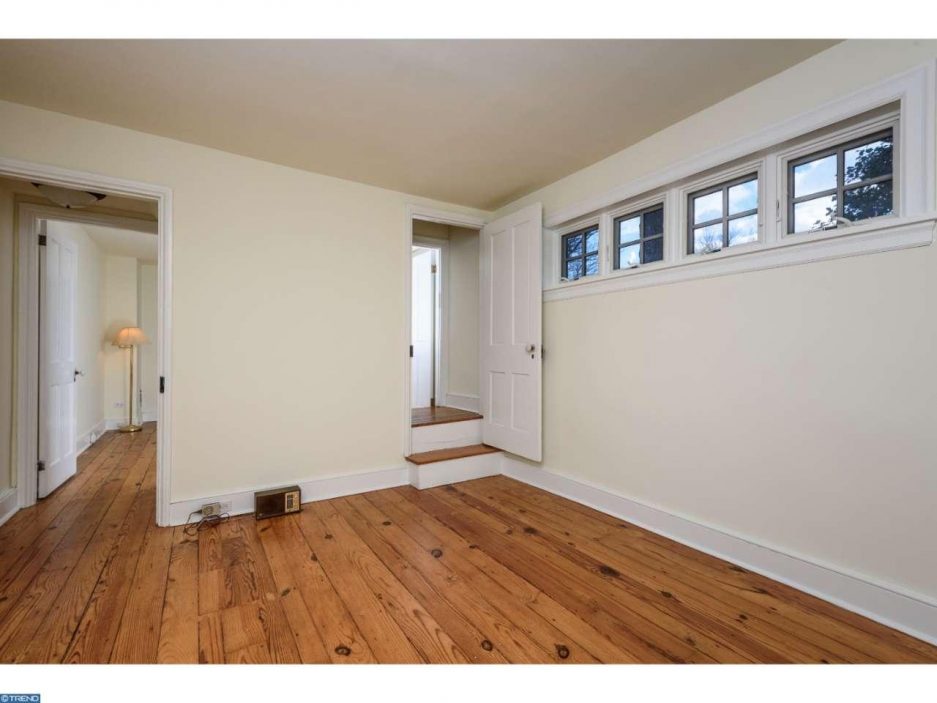 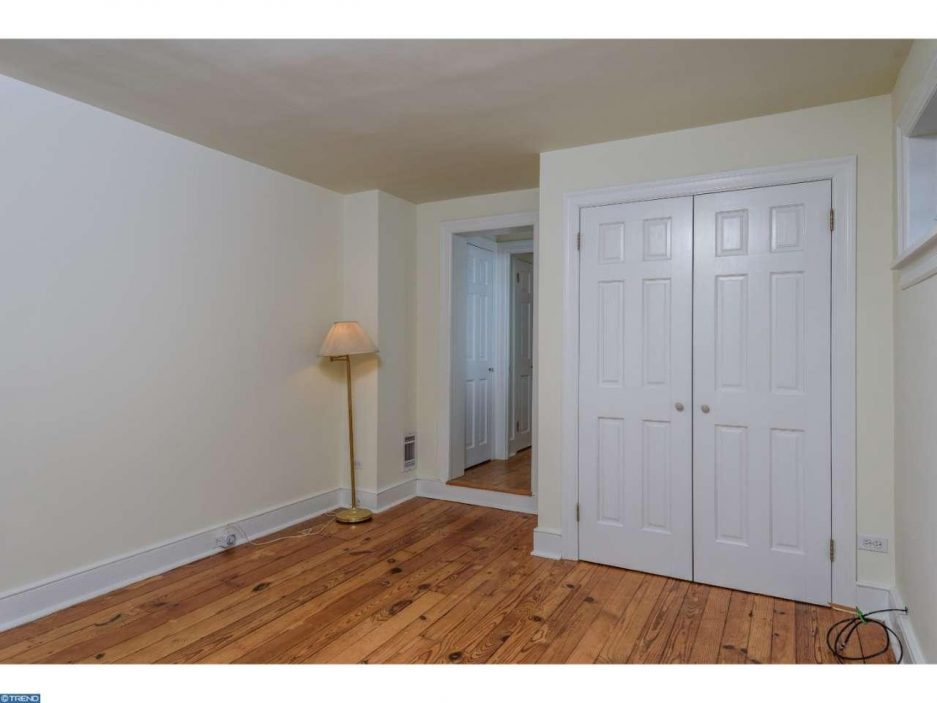 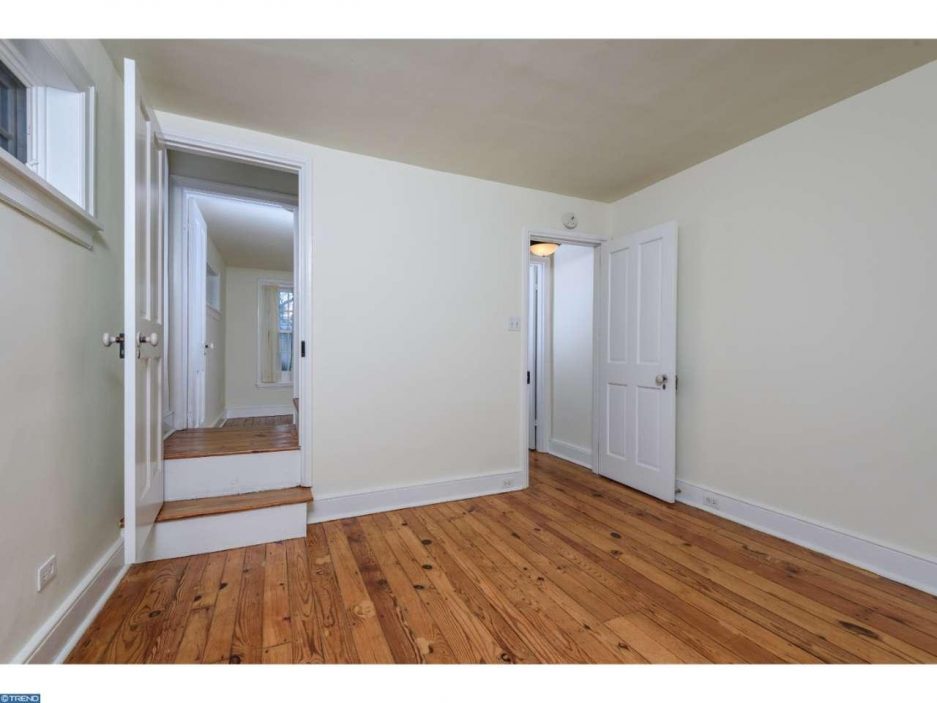 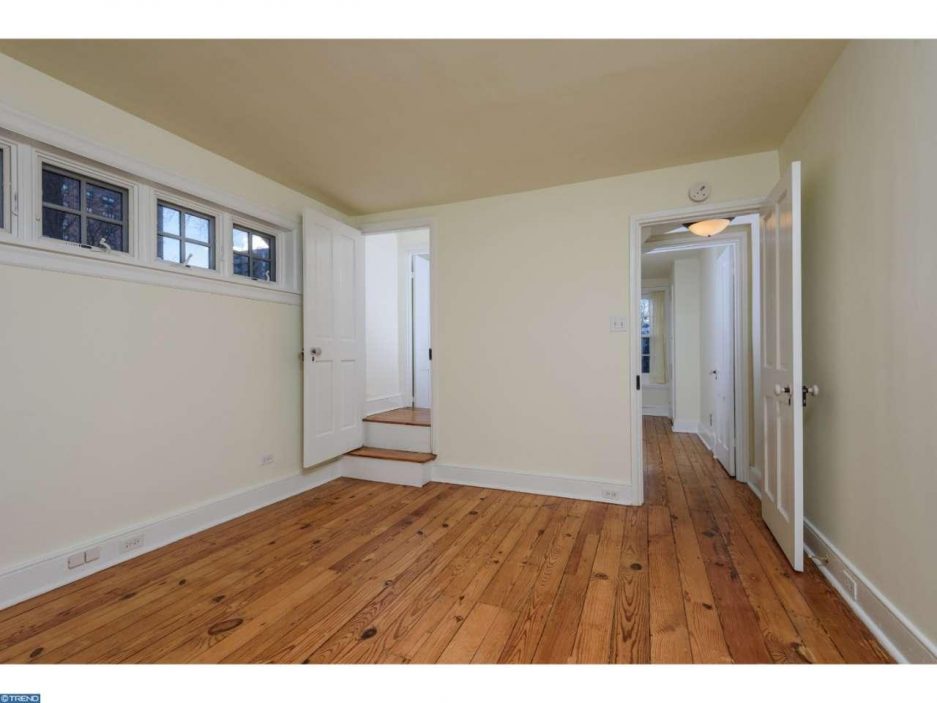 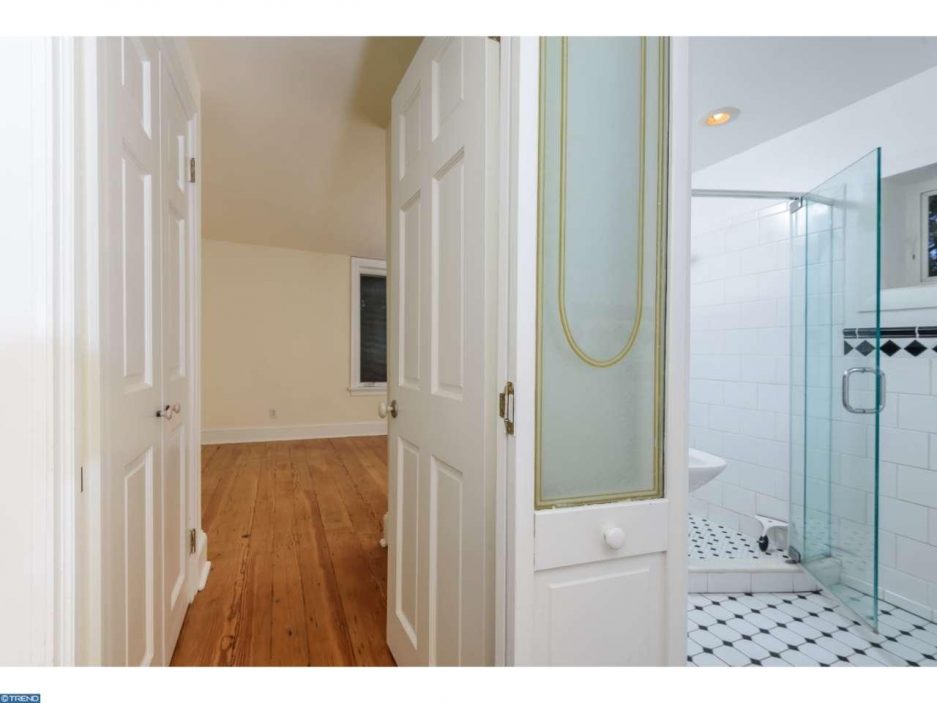 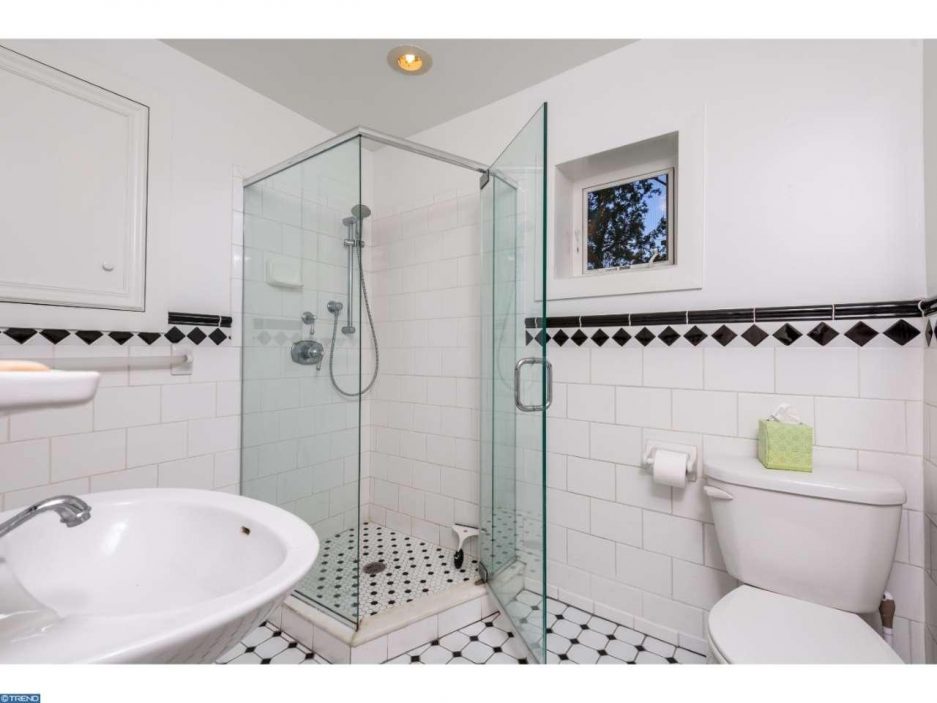 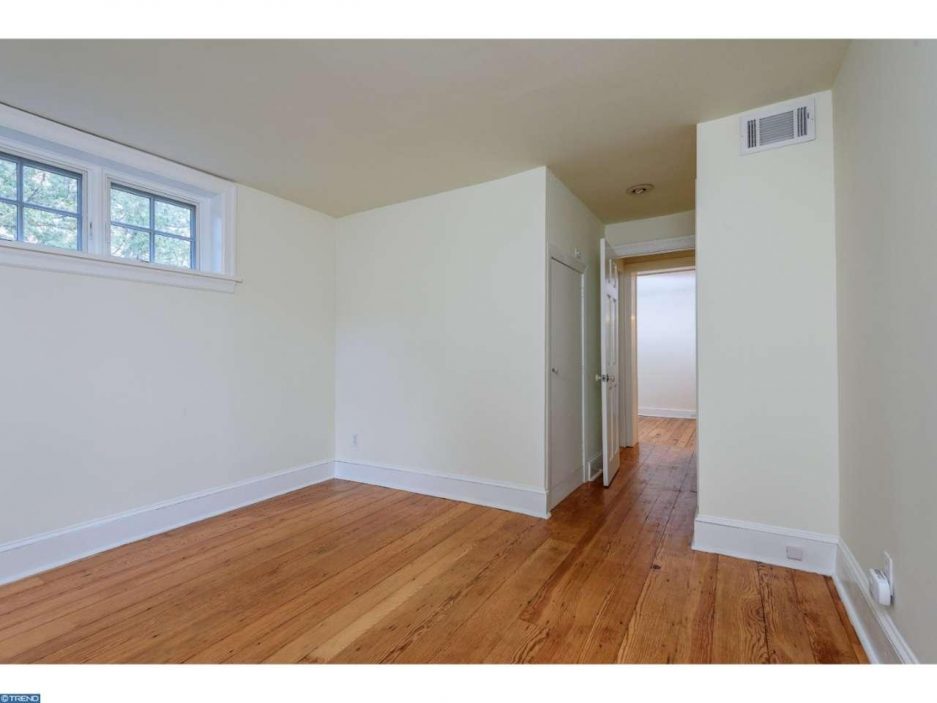 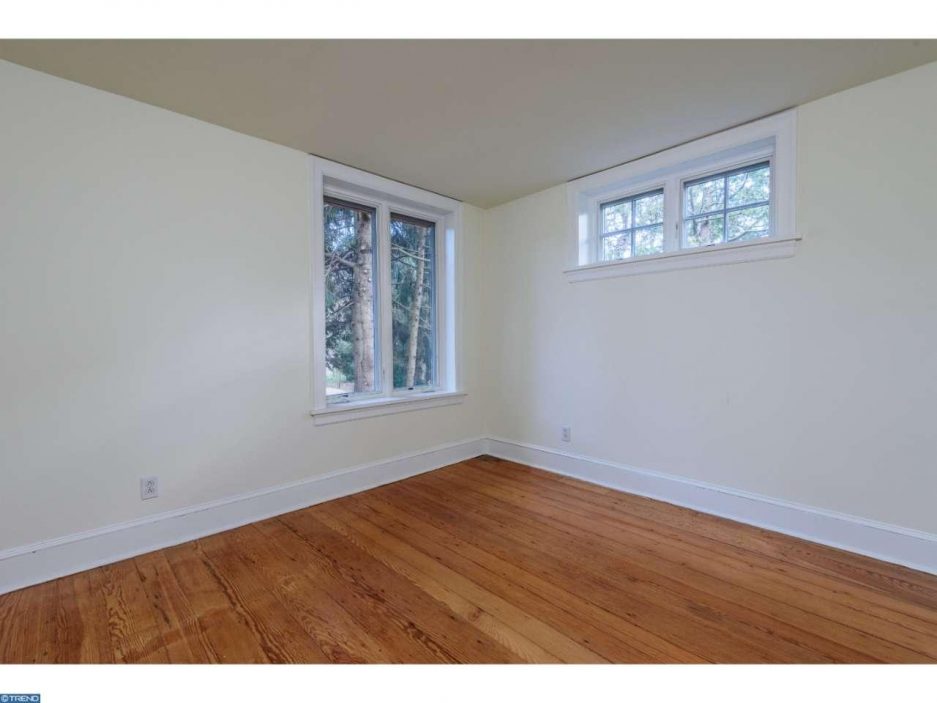 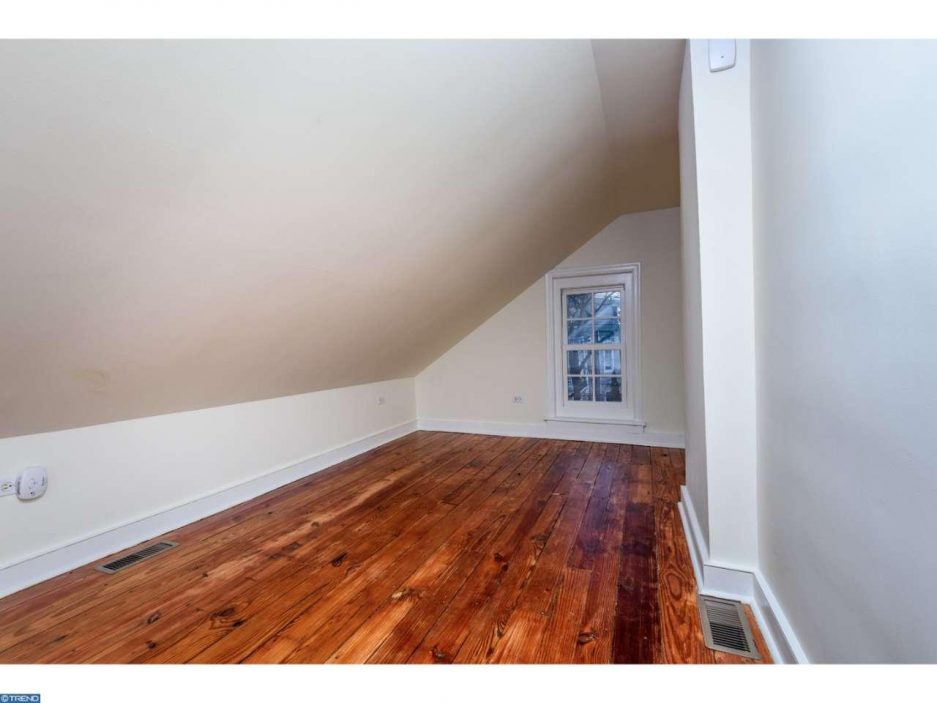 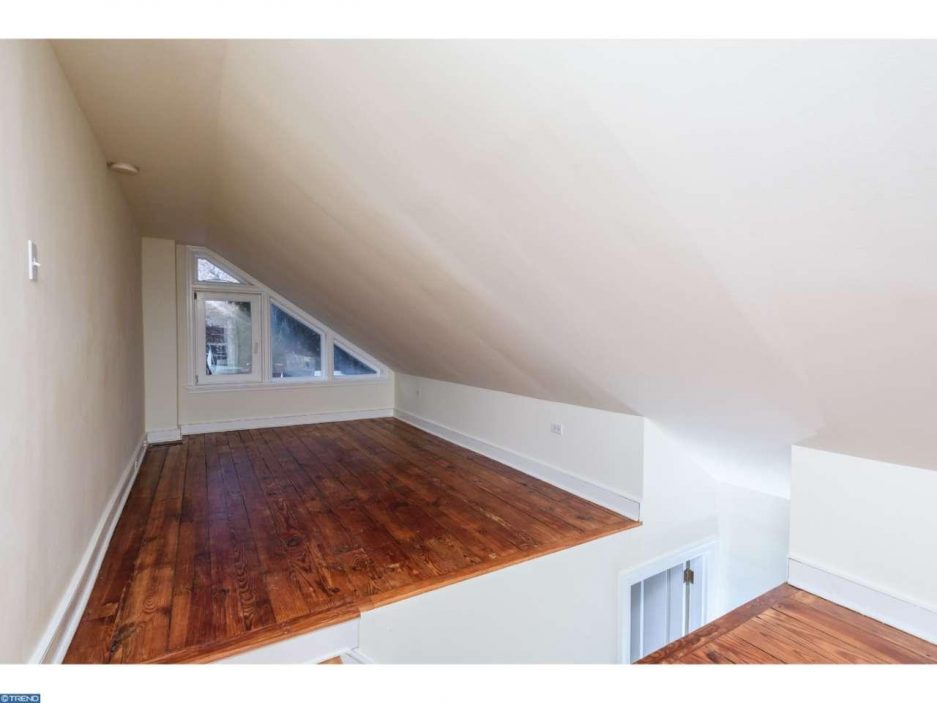 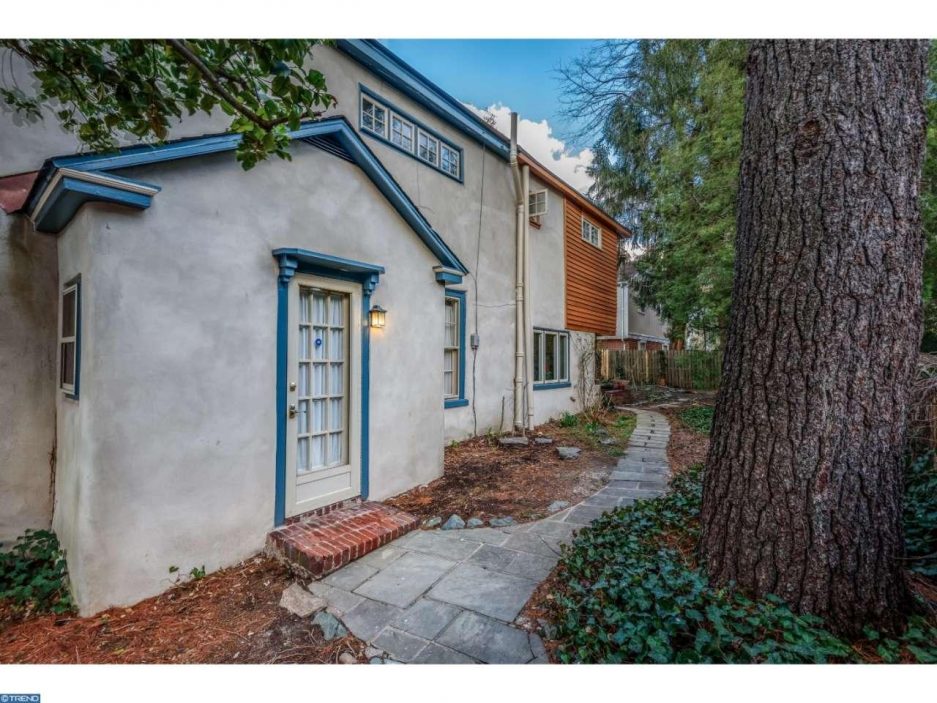 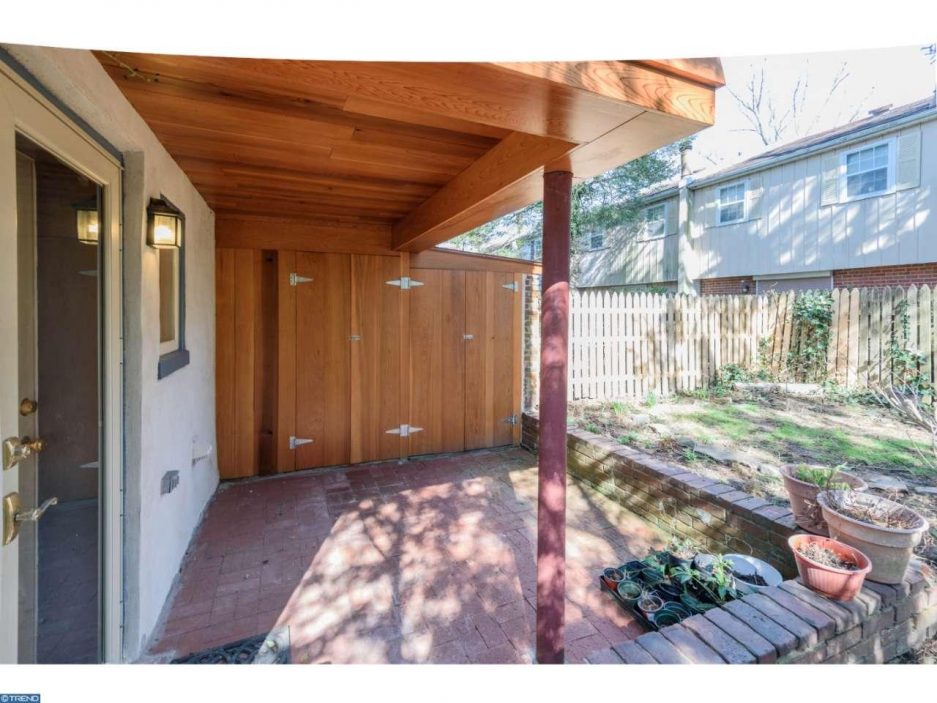 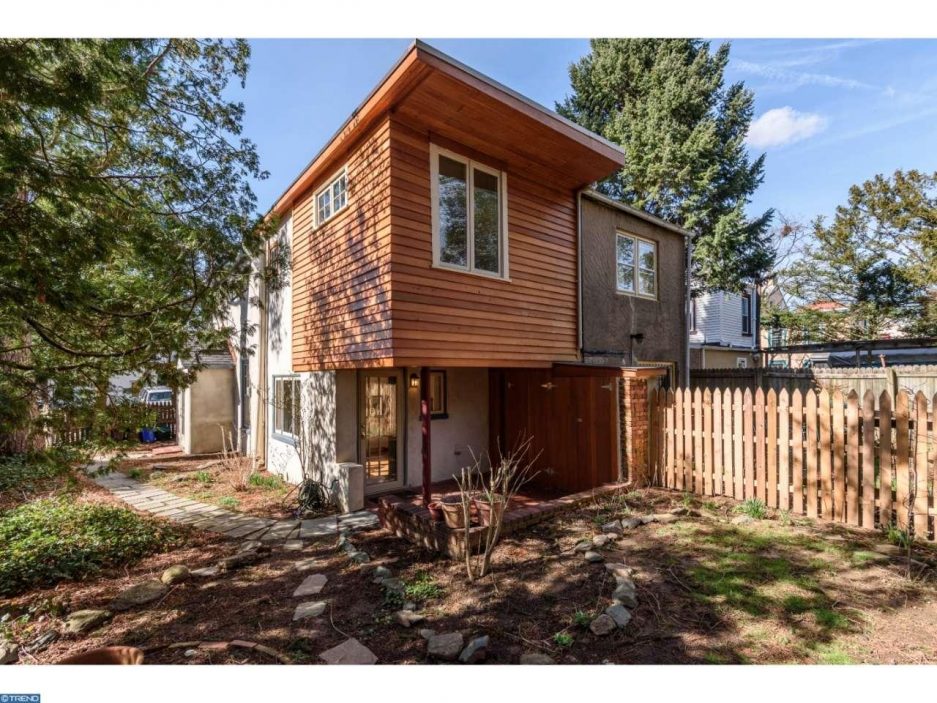