Got Little Ones? Living in the City Will Save You a Bundle

Higher costs for everything in the suburbs means that city-dwellers here can save almost $14k annually on raising their bundles of joy. 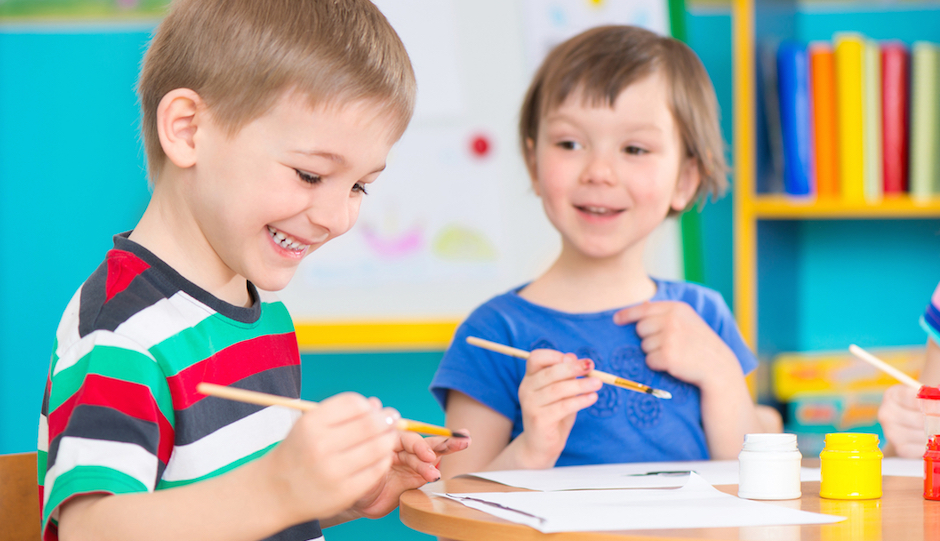 They grow up fast – but while they’re young, you can save a bundle raising your kids in Philadelphia compared to its suburbs. | Photo: Shutterstock.com

If you’re in a family way, and you’re looking for a place that can accommodate your new arrival, you might want to read this, for it could save you a pile of money in the early years.

A new study conducted by the caregiving site Care.com and the real estate search engine Zillow examined how much it would cost a family with very young children to live and raise them in the core cities and suburbs of 30 large and medium-sized U.S. cities.

On the whole, living in suburbia saves the typical American urbanite $9,073 annually over living in the central city, when mortgage costs, property taxes and child care costs are taken into account. But at the metropolitan level, this was not uniformly the case: in 15 of the 30 cities the study examined, living in the city cost less.

And nowhere was the savings greater than in Philadelphia.

According to the study, it costs $13,859 less to raise a small child in the city of Philadelphia than it does in its suburbs, and one of the contributing factors is the cost of child care.

“Care.com and Zillow found that for the cities of Providence, Las Vegas and Philadelphia, child care centers are actually more expensive in the suburbs than they are in the urban core,” the article on the study noted.

Specifically, said Care.com data scientist Joyce Hodel, “In the Philadelphia suburbs, child care for two kids in a child care center costs $19,575 a year. In urban Philadelphia, you will pay $17,753. That’s a saving of $1,822, which is a substantial cost savings.”

But that leaves a difference of a little more than $12,000 to account for. Housing costs and property taxes explain that amount, Hodel said.

“Property tax rates in urban parts of Philadelphia are much lower than they are in suburban areas, so there’s significant savings there over suburban locations,” she said. “Also, the median mortgage payment is lower in the city.”

A city resident pays on average $7,402 a year in mortgage payments and property taxes, while a suburbanite’s average bite for both runs $19,439.

The suburbanite, on the other hand, gets more house for the money: the median square footage of houses in the ‘burbs is 1,760, compared to 1,254 in the city.

What that means for the Philly-area family with young’uns is that they might just be able to have their urban cake and eat it too.

“Philadelphia is the city where we found the largest cost savings in all three areas we were looking at: mortgage costs, property taxes and child care costs,” Hodel said. “So you can have access to all the urban advantages: good transit, walkable neighborhoods, parks and restaurants. It’s one of the unique things about the city — it’s one of those areas where you can get the urban advantages and it doesn’t cost more than the suburbs.”

The difference is big enough, in fact, that not only can you afford to live a little even with kids if you live in the city, but you can sock some of what you save away to improve your options when it’s time to send the kids off to school.