Glam It Up: Makeover of 40th Street Trolley Portal to Start in 2016

The project has $2.1 million in funding secured. In case you missed it, the University City District has published its latest State of University City report, an annually-released compendium of the developments bubbling up in University City. The guide spotlights several sectors in U.C., among them academic, commercial, and residential, as well as the impact UCD itself has on this section of the city.

With relation to the latter, the release of the report came with the announcement that the 40th Street Trolley Portal transformation would be seeing its groundbreaking take place next year.

We previously reported the makeover project, spearheaded by UCD in partnership with SEPTA, the city, and neighborhood leaders, came with the aim of turning the bleak station into a lively social space with greenery and stormwater infrastructure, movable furniture, and arts and cultural programming.

When completed, the Portal will be a vibrant and social space, featuring a bosque of trees, lush wildflower mounds, movable tables and chairs, native horticulture, artful lighting, and boulders for creative play. In addition, the Portal will feature a new restaurant with a green roof that will serve as a community asset for neighbors and the thousands of people riding the trolleys. UCD will soon share information about the restaurant operator, selected through an RFP [Request for Proposal] process.

The blurb goes on to predict the portal’s overhaul will cause transit ridership to grow and see to it that University City’s denizens and job base are better served. All in all, it will “elevate University City’s status as one of the most desirable and profitable places to live, work, and do business.”

According to a spokesperson,UCD has all $2.1 million for the project, $1.7 million of which was raised. Currently, UCD is finalizing the café tenant. Construction will begin in 2016, with a grand opening in 2017.

You can read the report in full here, or check out Citified’s run-down of the major findings and what it might mean for West Philadelphia as a whole. 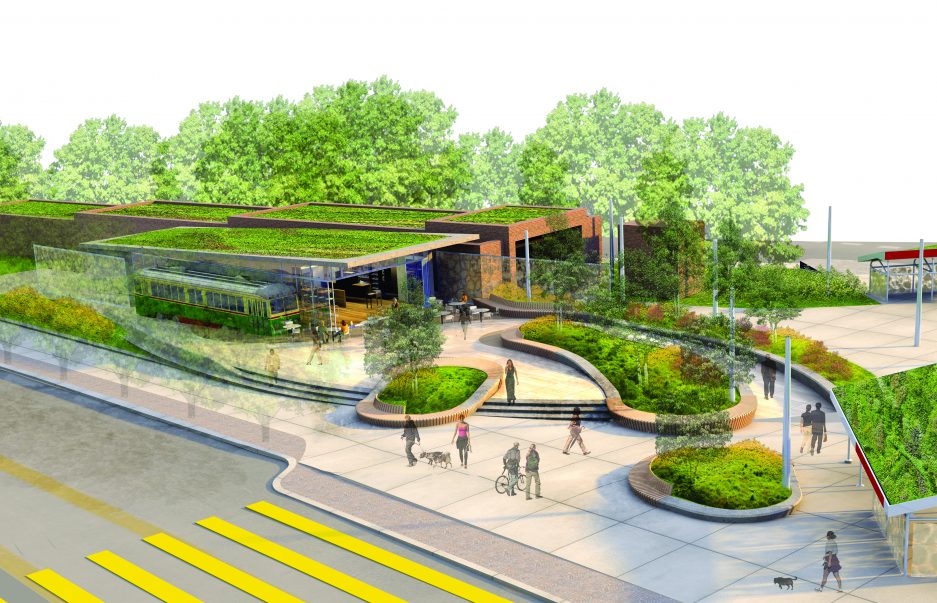 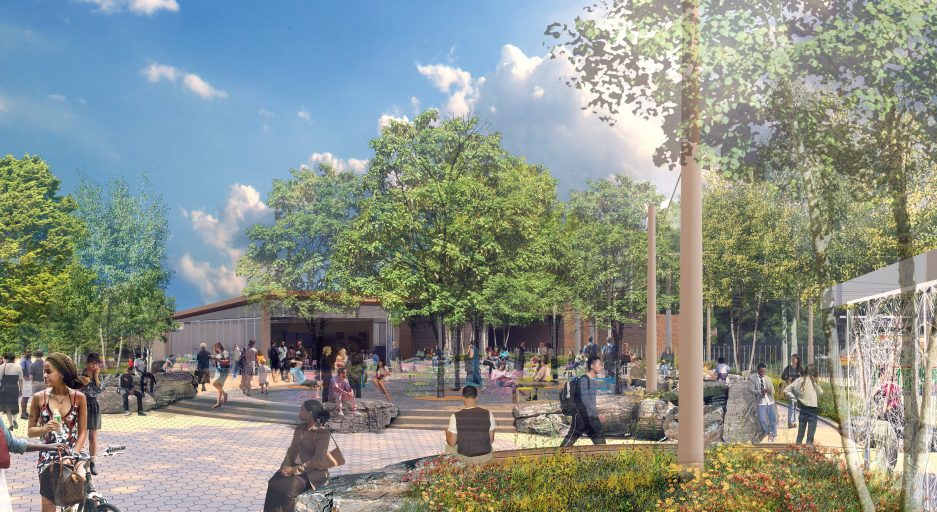 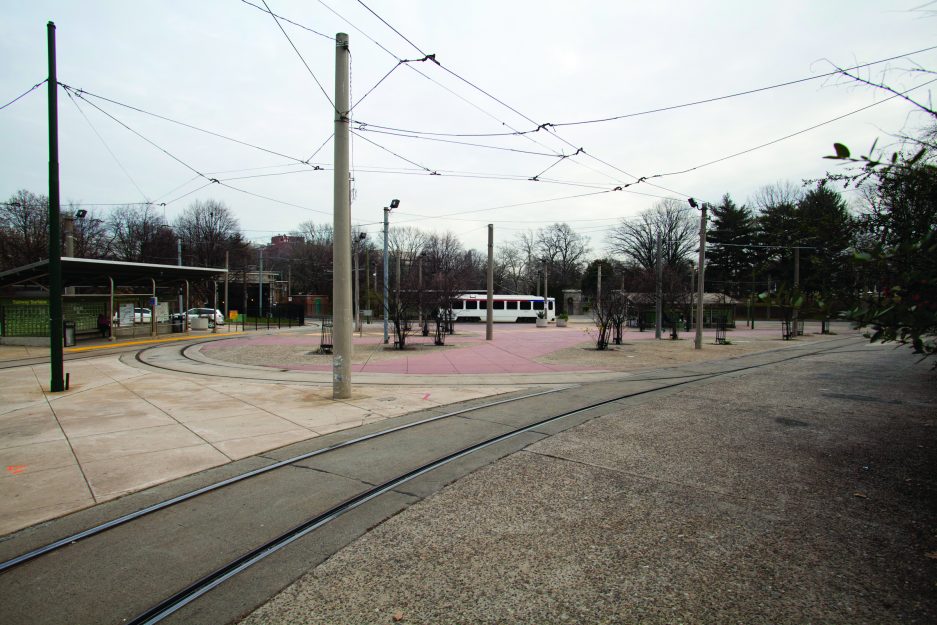