The Hidden Borie Estate Is Now Going For $2.15 Million

The Jenkintown stunner was designed by Wilson Eyre Jr. It’s amazing how many Philadelphia-area homes have been inspired by historic French estates. This one in Jenkintown, for instance, was fashioned after the seaside Villa Ephrussi de Rothschild in the southeastern French village of Saint-Jean-Cap-Ferrat. In a tie that’s closer to home, the property was designed by Philadelphia-based architect Wilson Eyre Jr., who is noted for having designed some of the area’s most striking buildings.

Settled on three acres comprised of formal gardens and mature trees (not to mention secret outdoor “rooms”), the brick-and-stucco home is set far off the road so that it actually sits hidden from view. Inside, period details like leaded glass windows, marble and stone fireplaces, and exposed ceiling beams abound. The kitchen is new, however, and claims a catering area and professional-grade appliances. Downstairs, a recently completed media room has access to the outdoor tennis court, which sits opposite the home’s Olympic-sized pool.

The 6,660-square-foot manor, once the home of architect Charles Louis Borie who contributed to the design of the Philadelphia Museum of Art, also has French doors in the living room leading out to brick patios and the gardens. A garage apartment also on the premises serves as a guest or caretaker’s quarters.

Previously, the home was listed for $2.5 million. 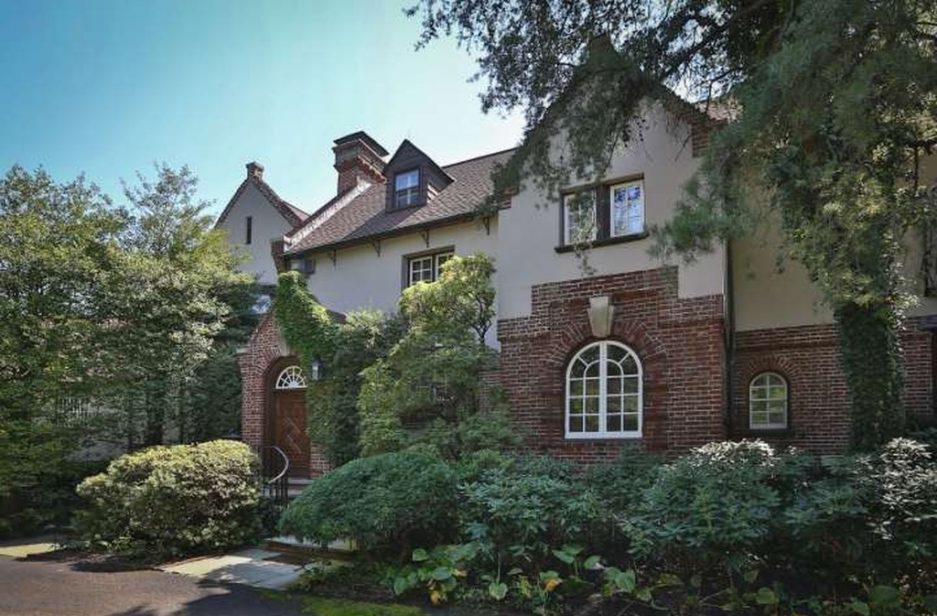 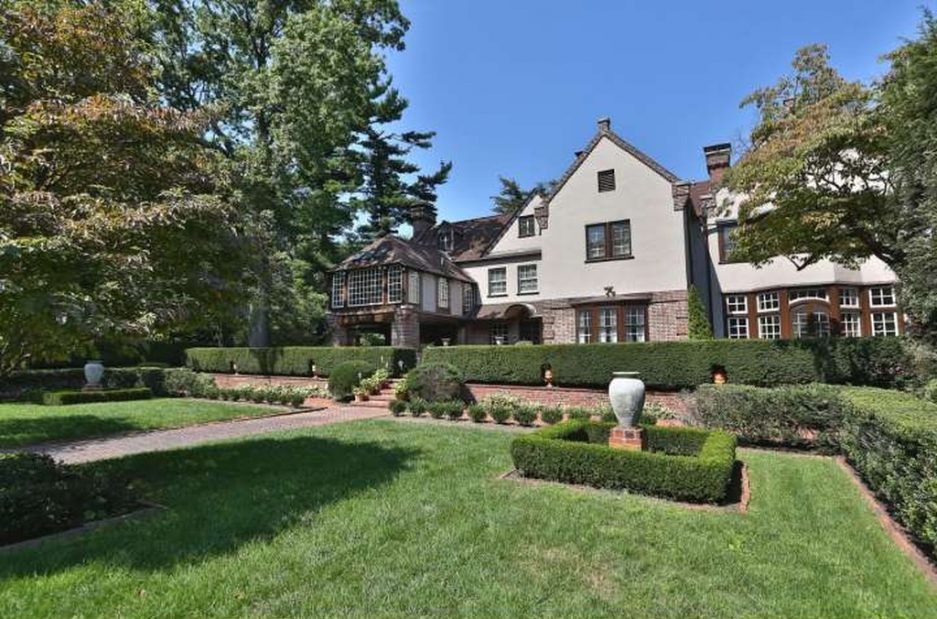 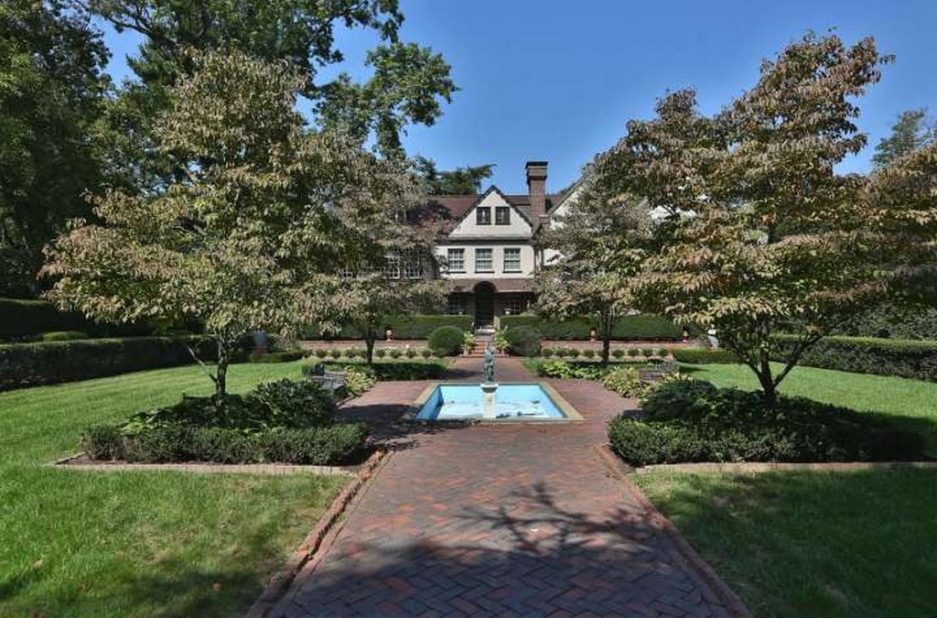 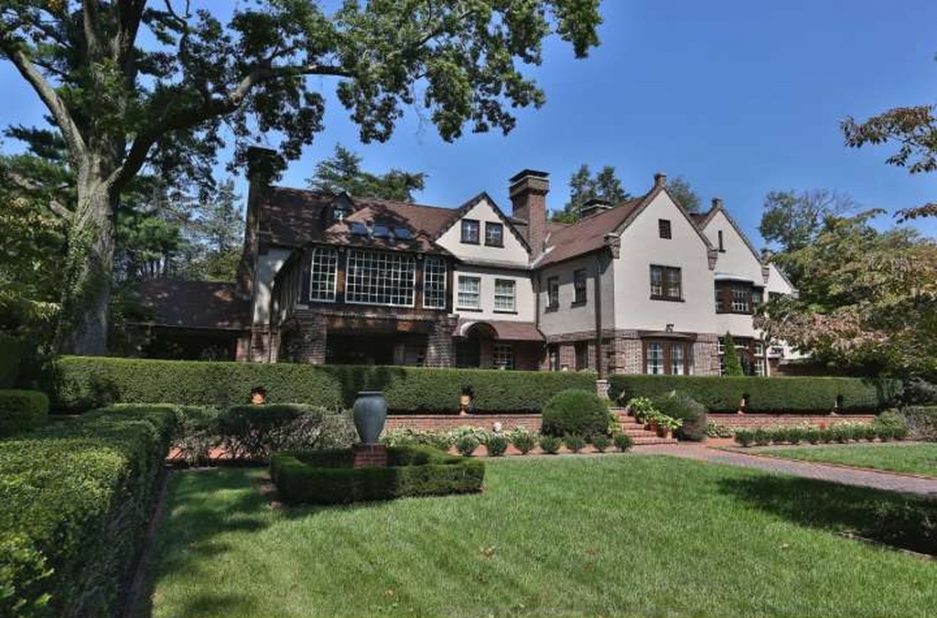 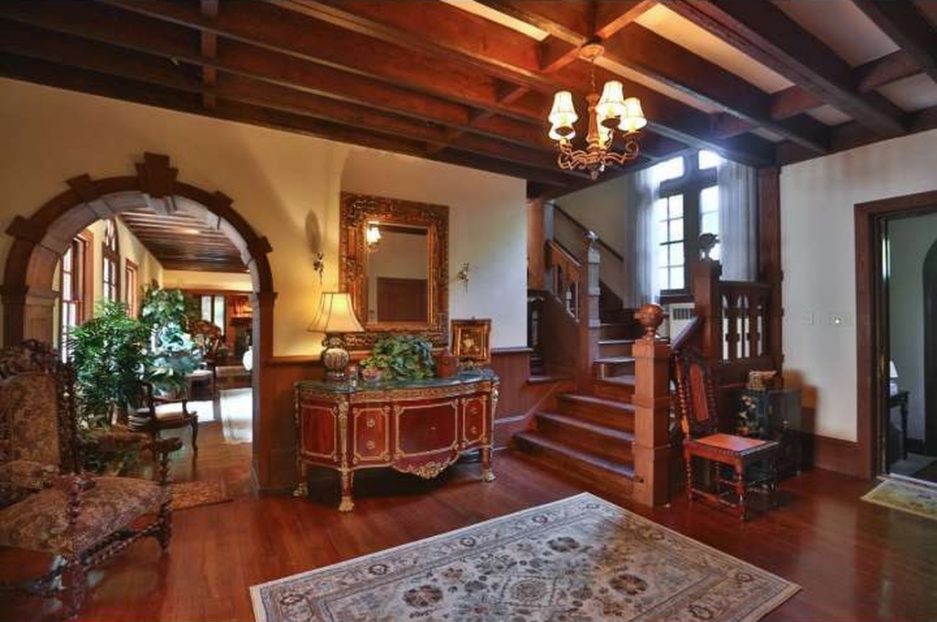 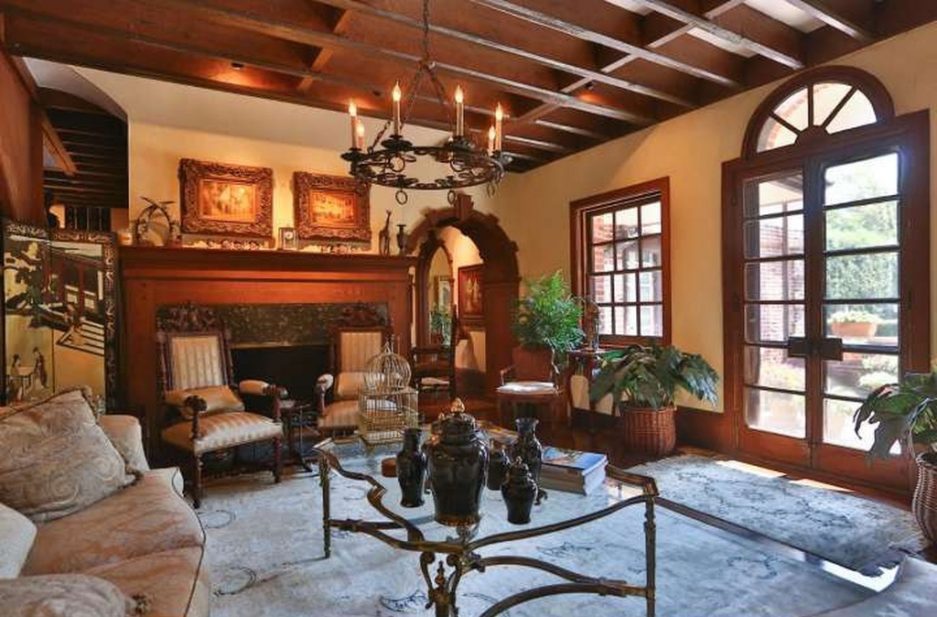 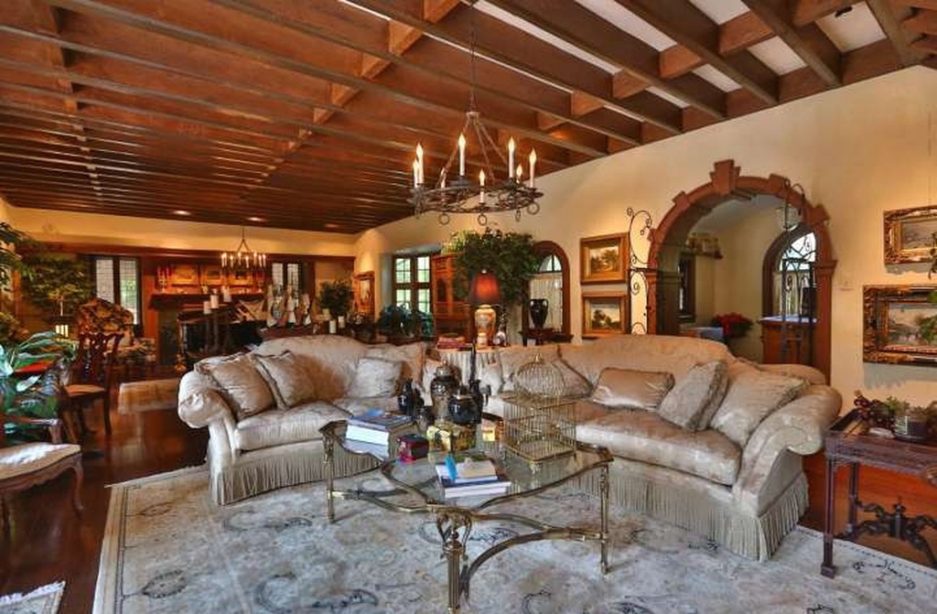 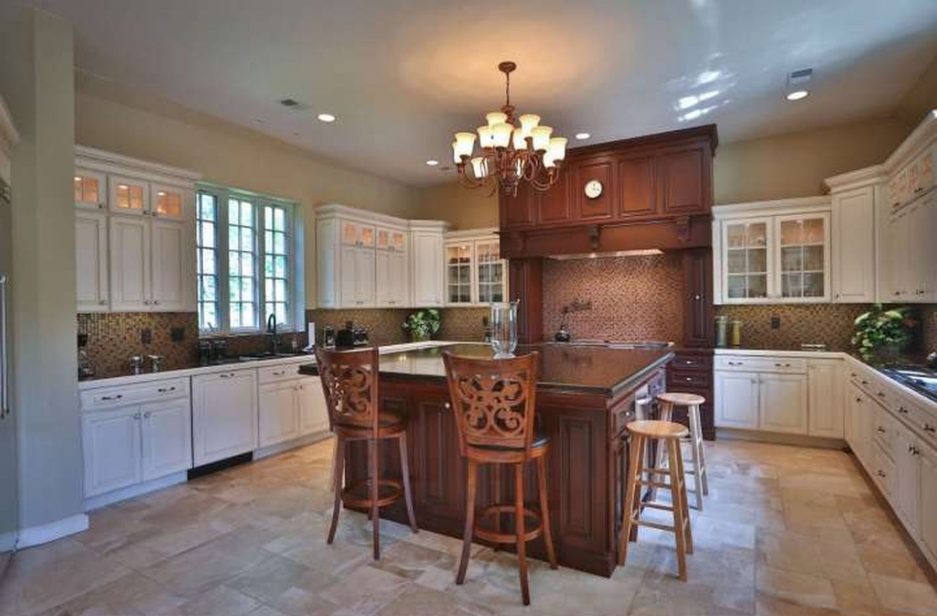 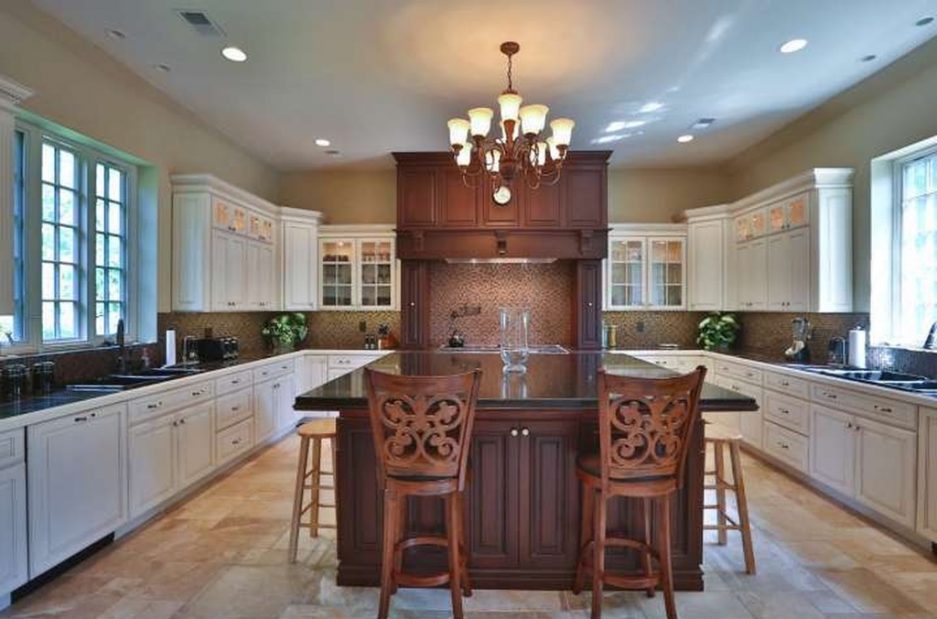 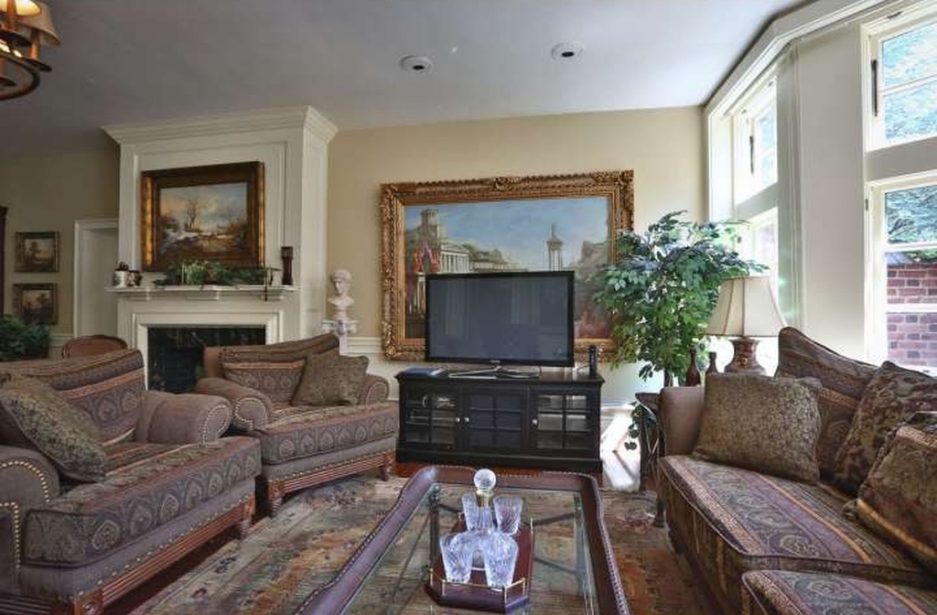 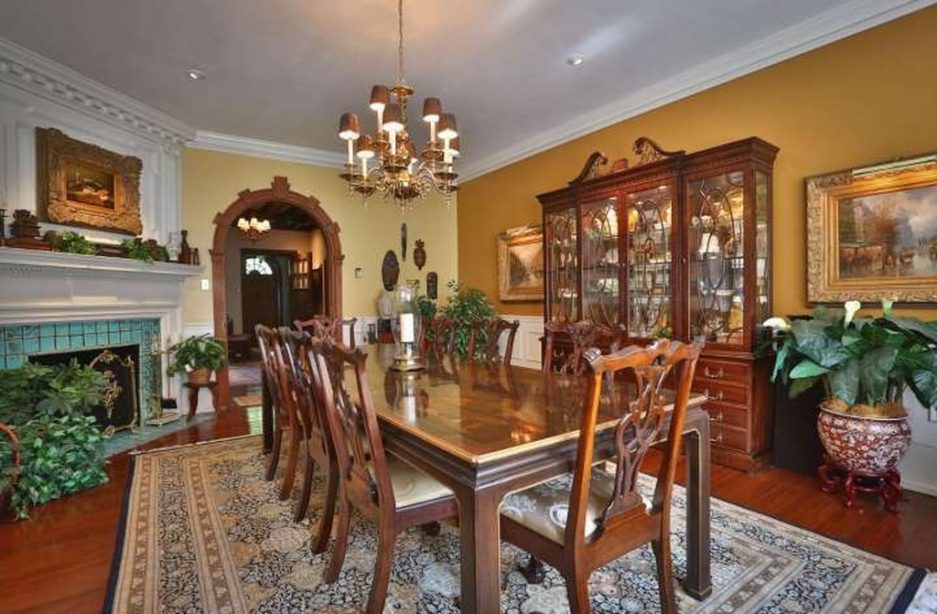 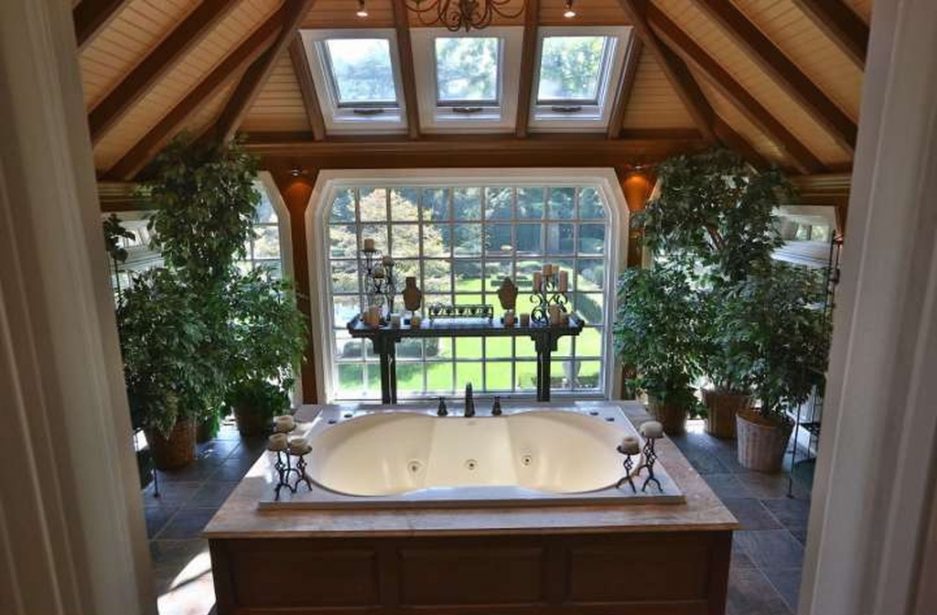 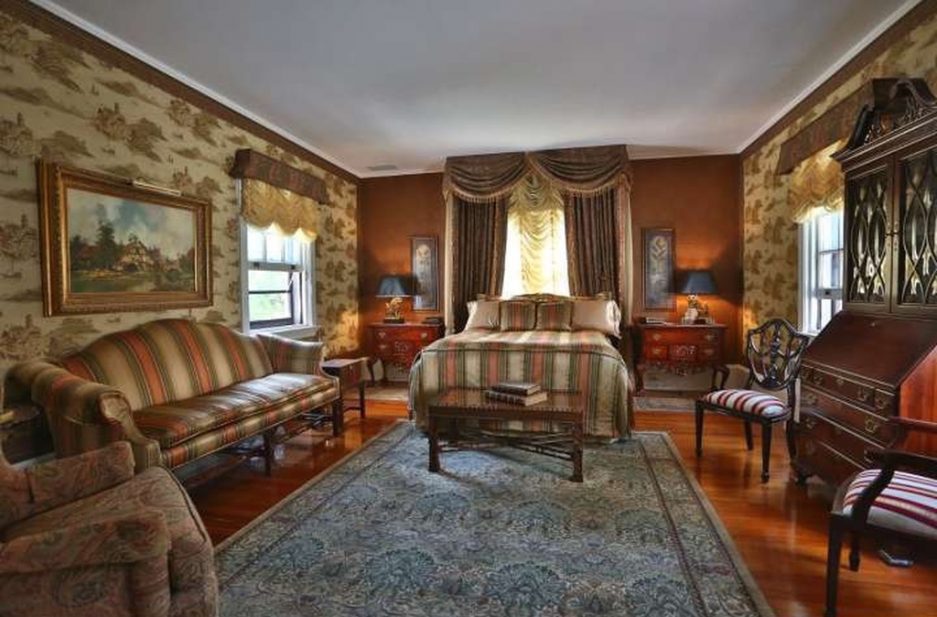 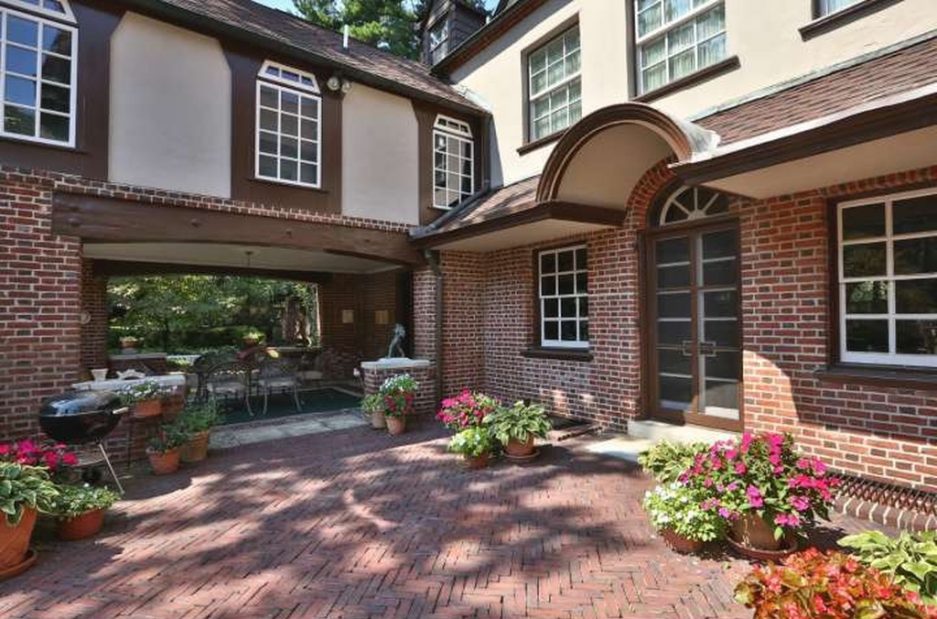 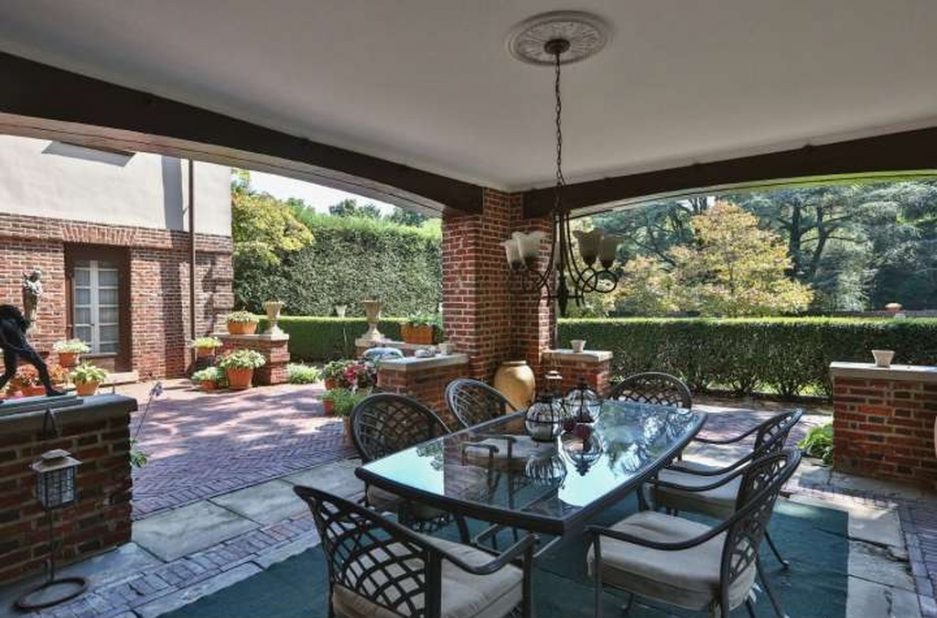 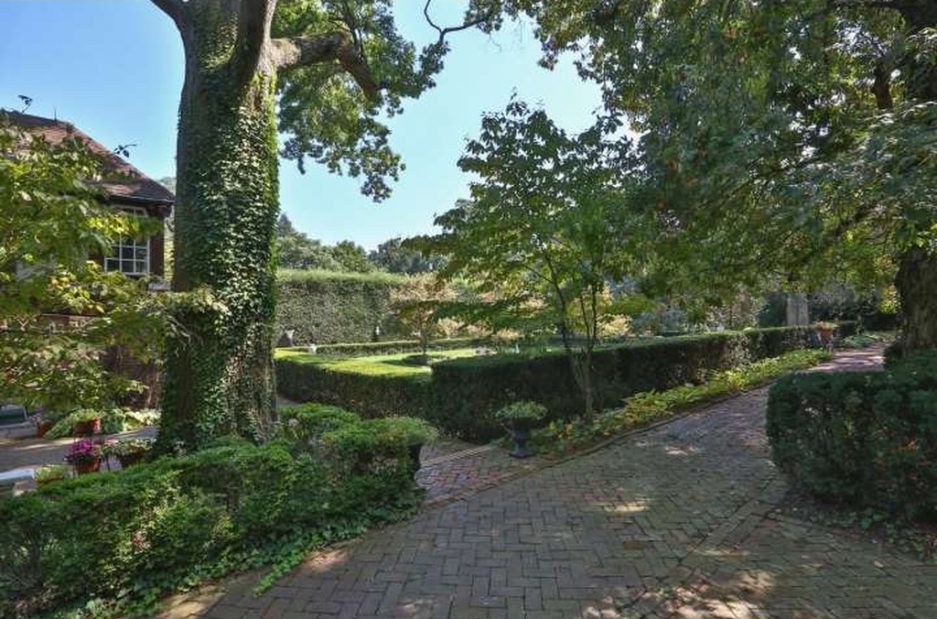