There's a photo studio on the first floor.

Alright, so we wouldn’t say it’s completely within the realm of The League of Extraordinary Gentlemen, but you’d be amazed at what a collection of Victorian-inspired appointments can do to an interior. And honestly, that industrial wheel on the second floor living space already does a bang-up job of doing just that, so you’d have an excellent starting point. Price check? The rare Philadelphia home is listed for $2 million.

Interestingly, that’s a jump from when we last wrote about it. Another difference is its purported construction year, then noted as being 1913 and now identified as 1930, according to Zillow. The owner – it’s listed by them, not an agent – could not be reached for comment, but we’ll update as soon as we get word. (Ideally, they’re both wrong and it’s actually a 19th-century construction. You know, to have this whole steampunk thing hold water.)

In any case, here’s a refresher on the property, which potential investors may be happy to know has CMX-5 zoning, allowing for mixed-use usage:

The listing also notes this block of Irving Street has a “very low volume of vehicle traffic” in spite of its people-attracting location in the Gayborhood/Midtown Village. Additionally, the building’s first floor can be accessed from Latimer Street at the rear of the home. 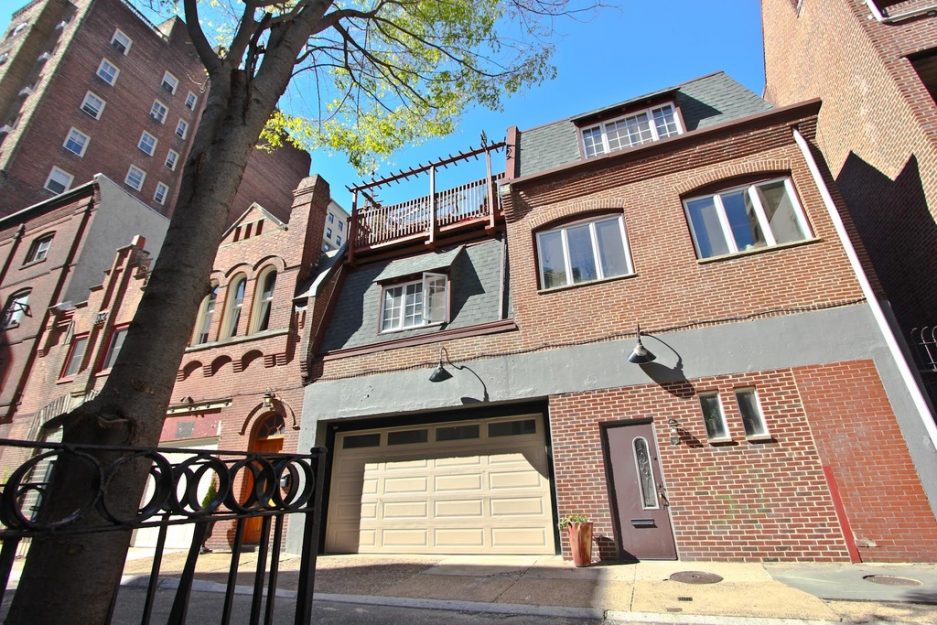 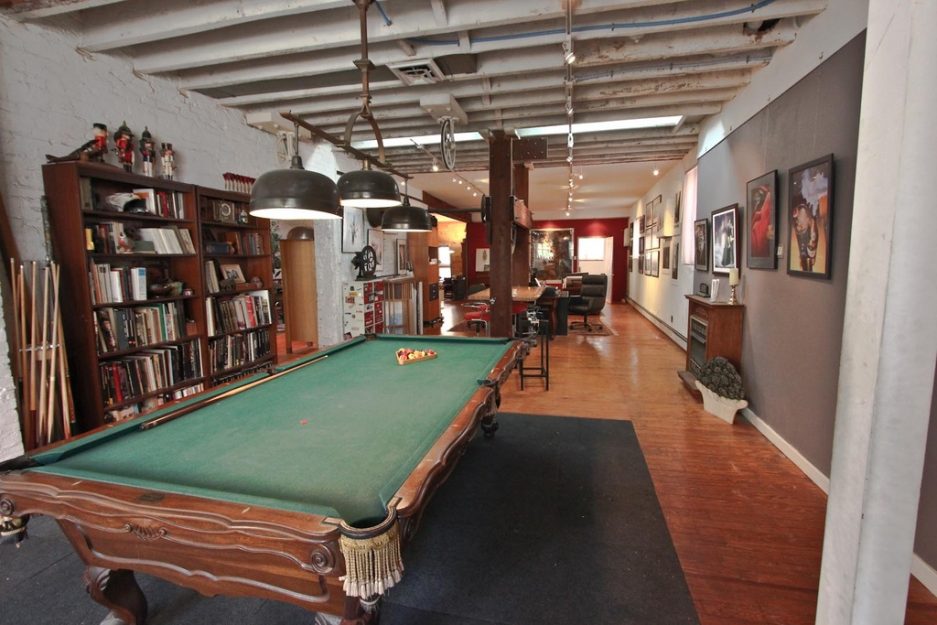 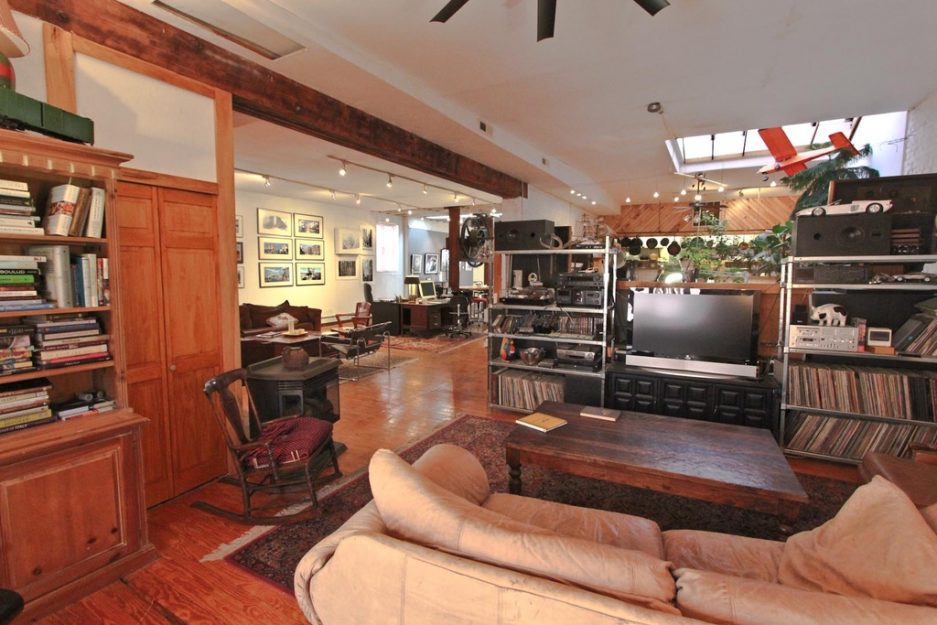 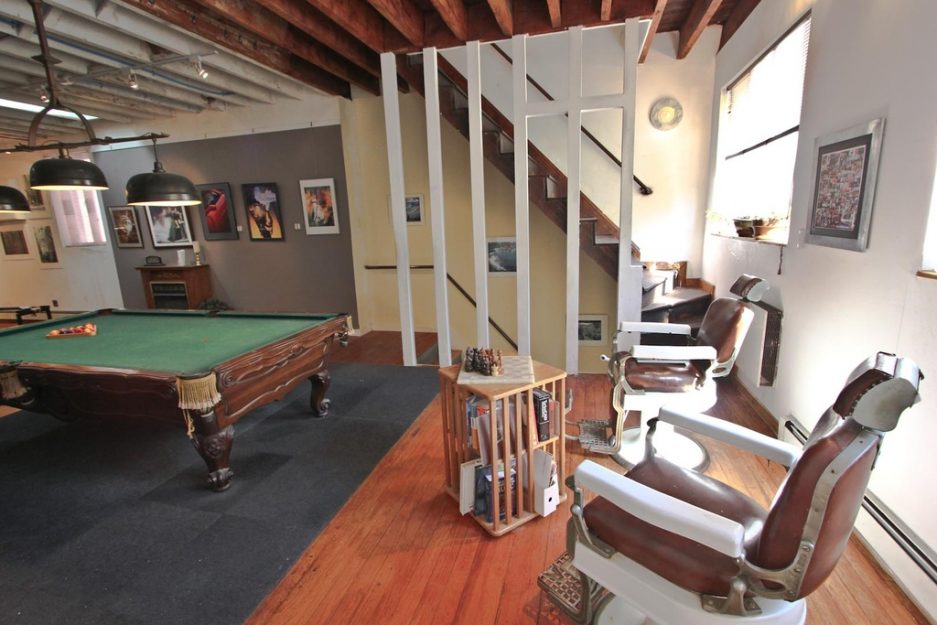 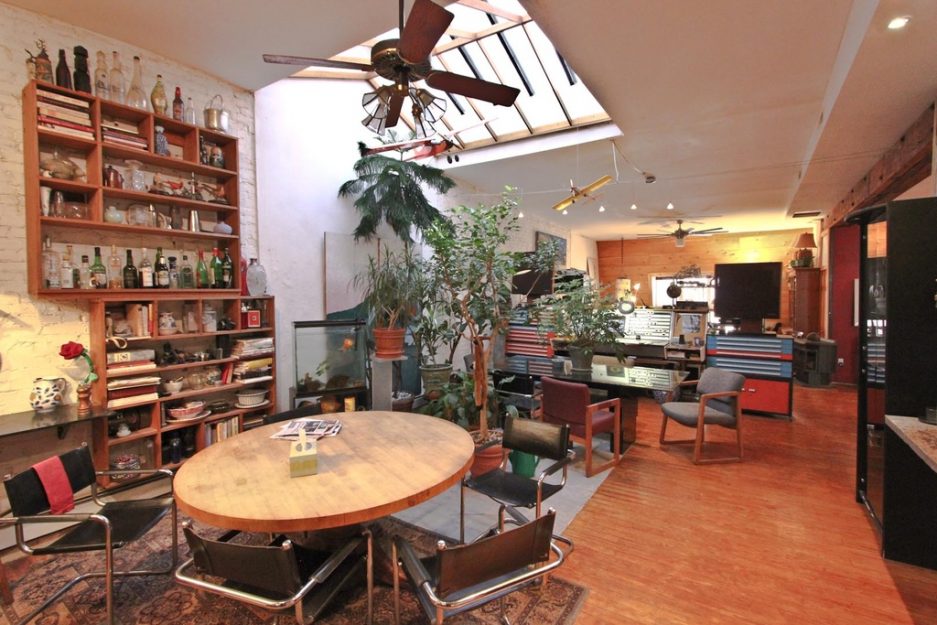 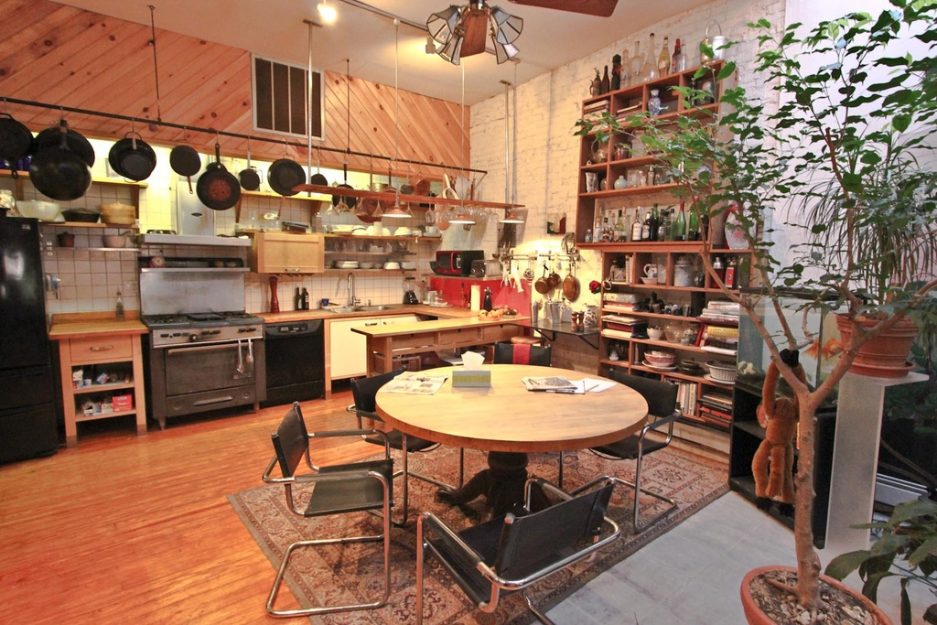 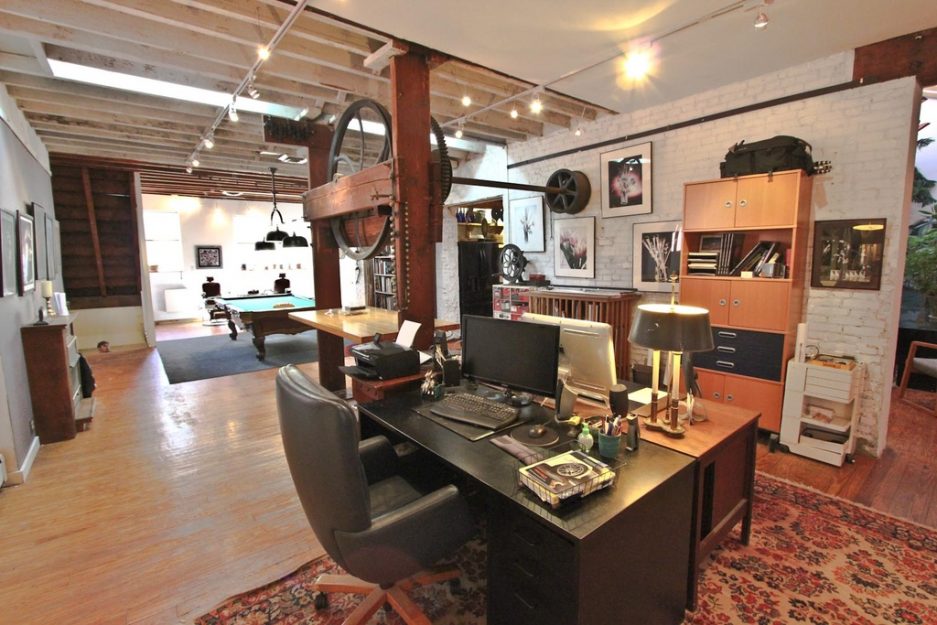 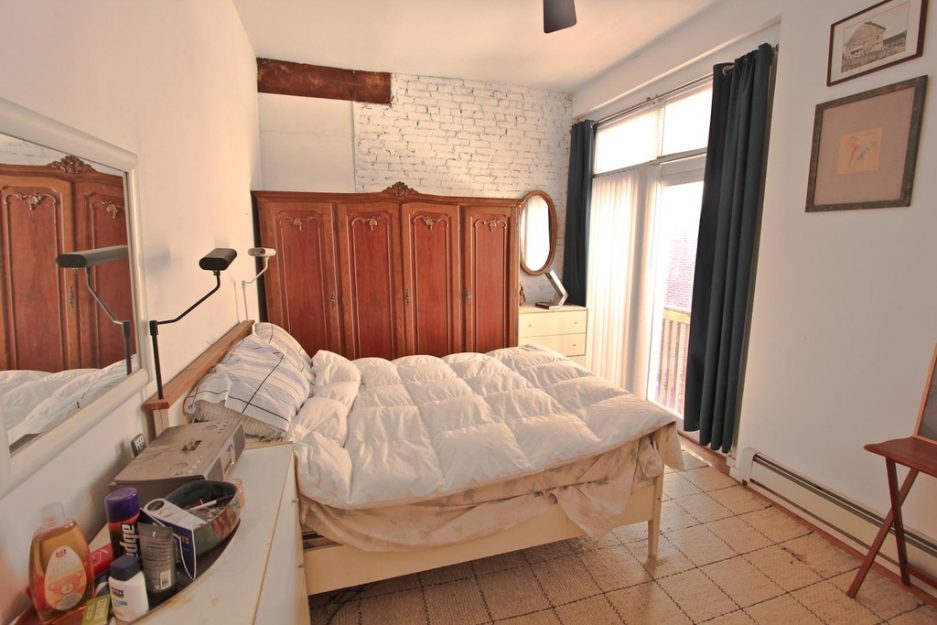 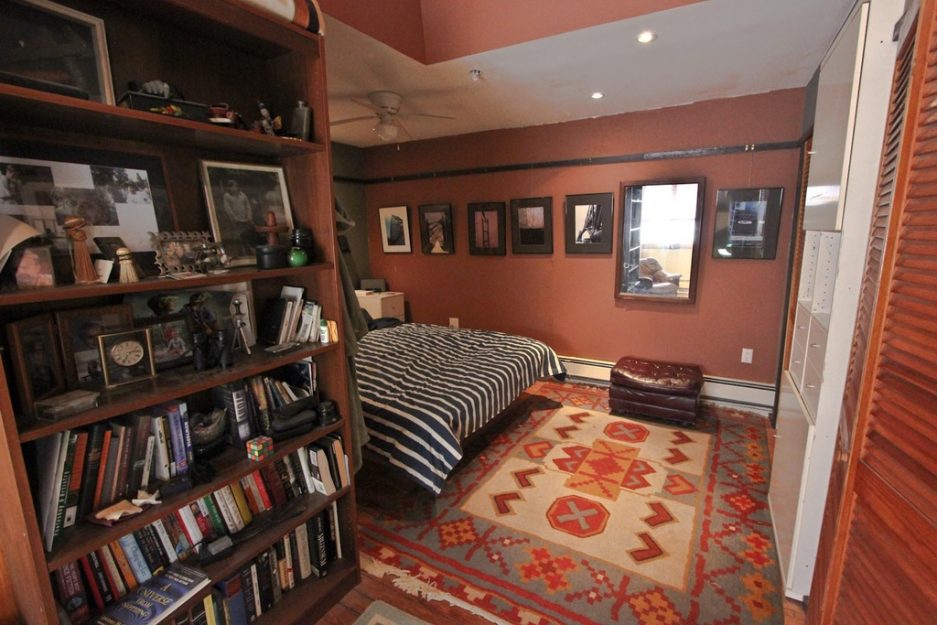 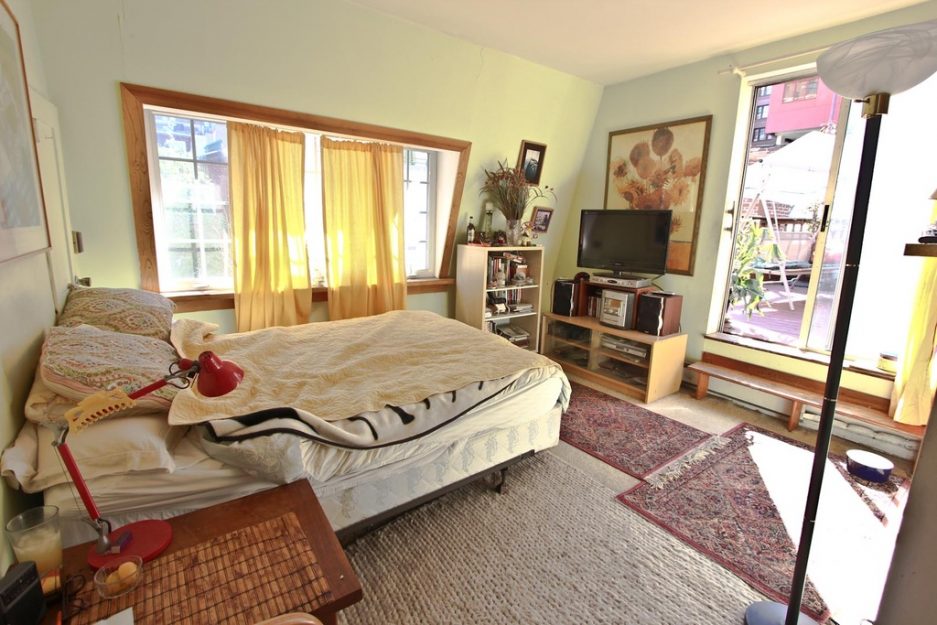 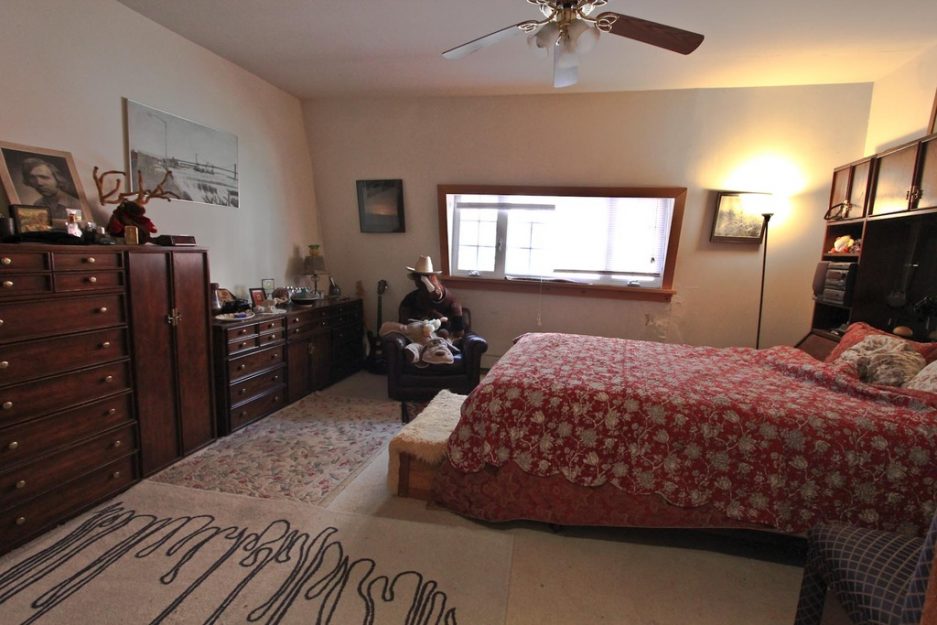 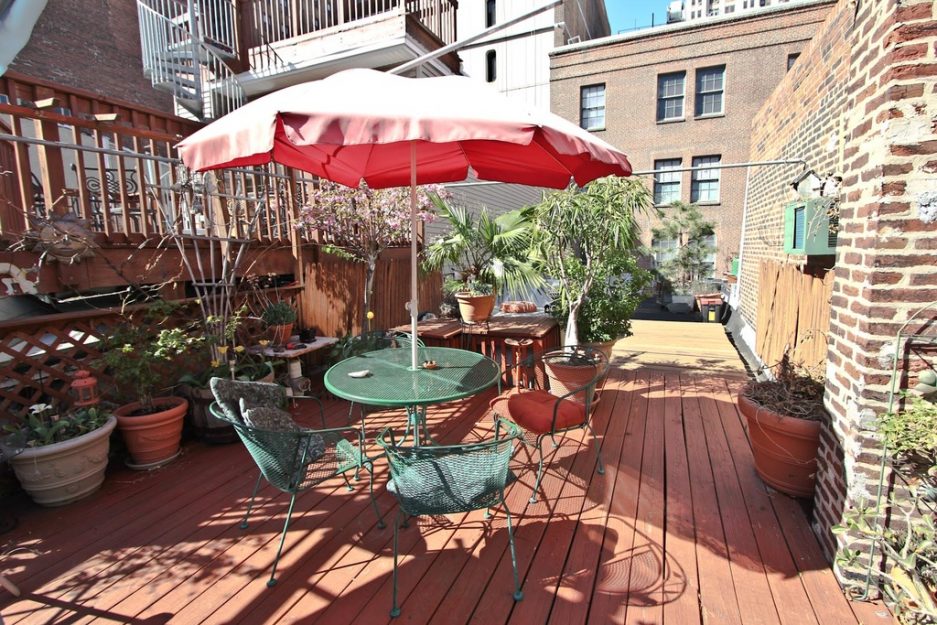 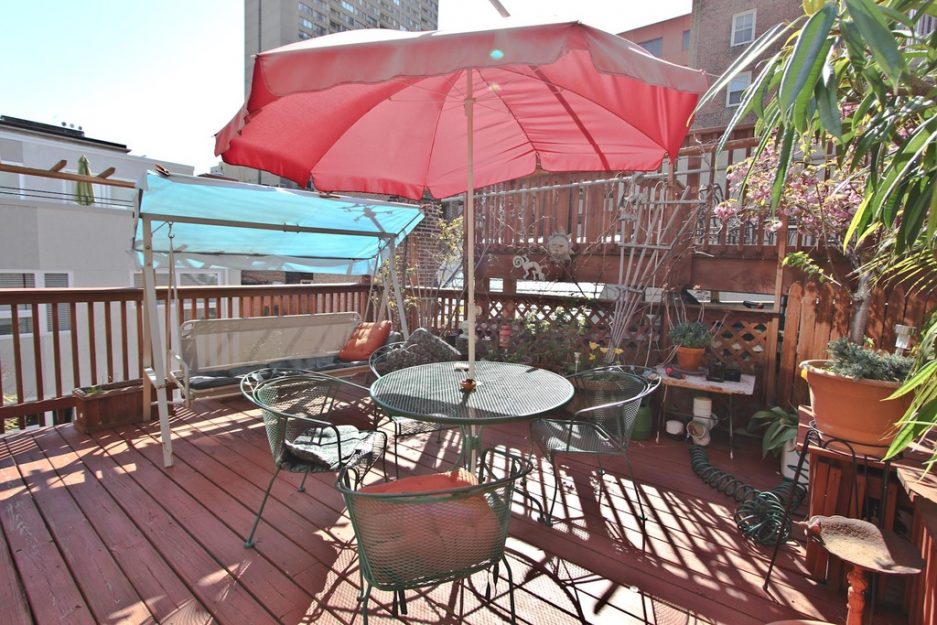 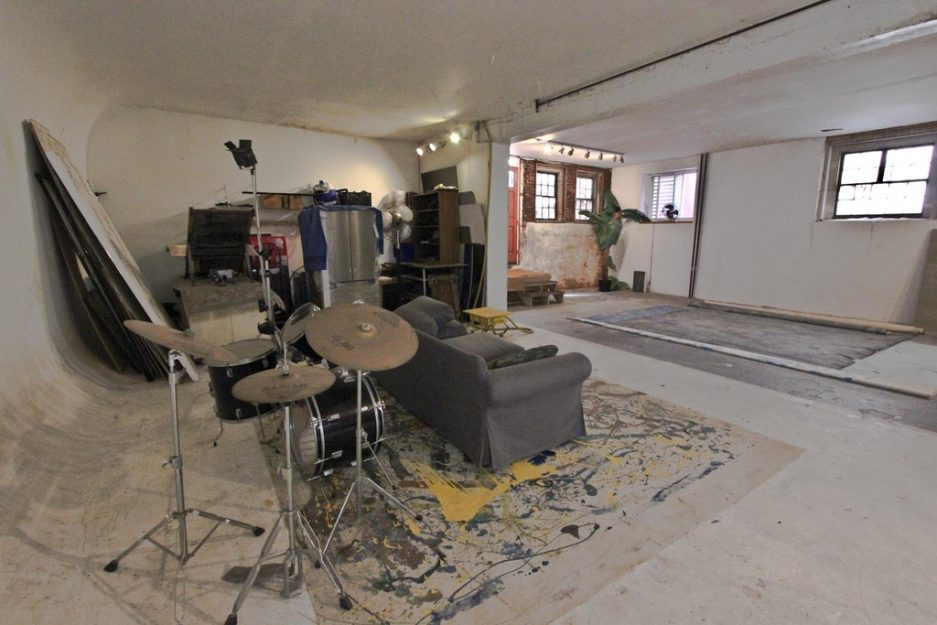 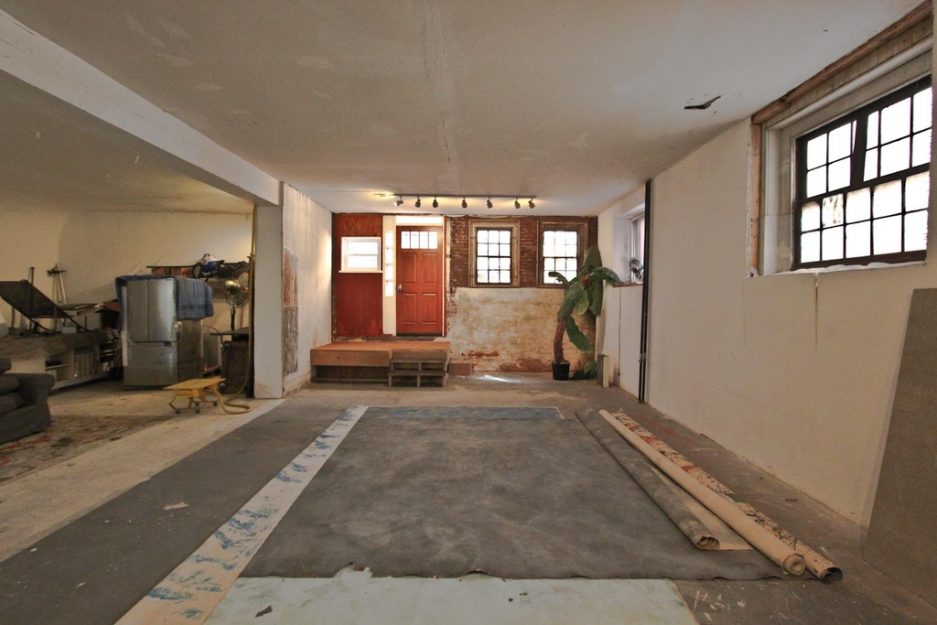 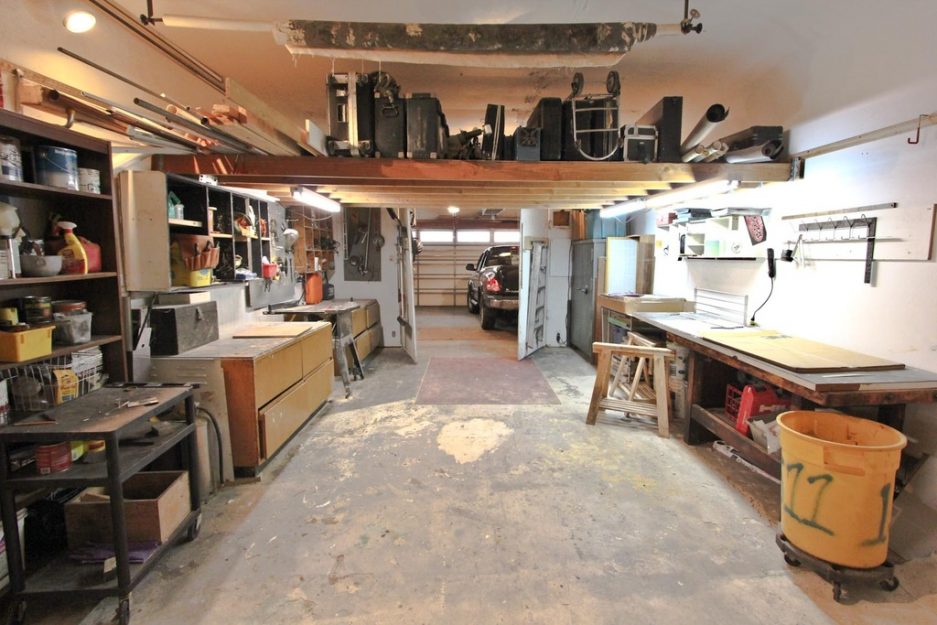 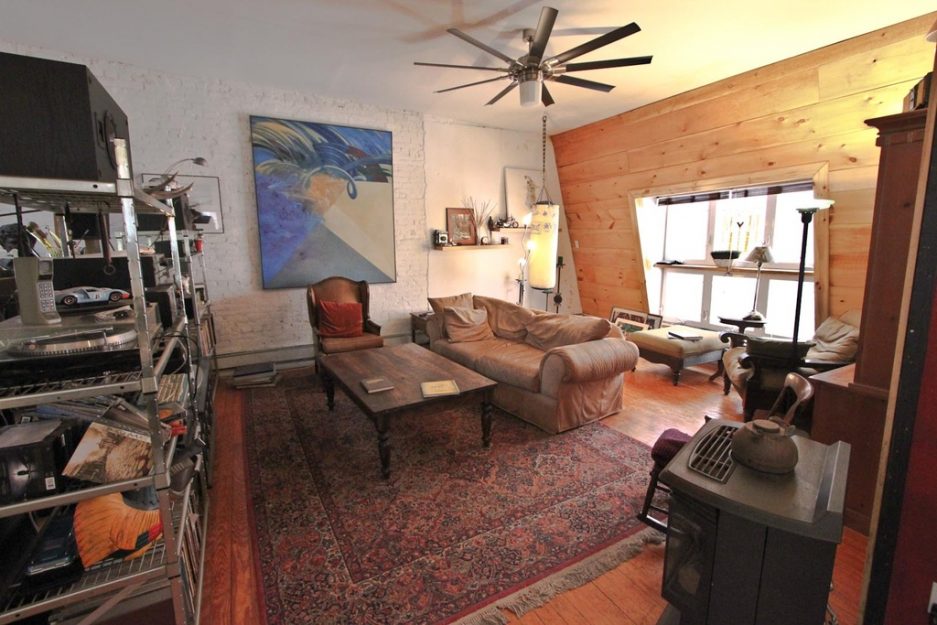 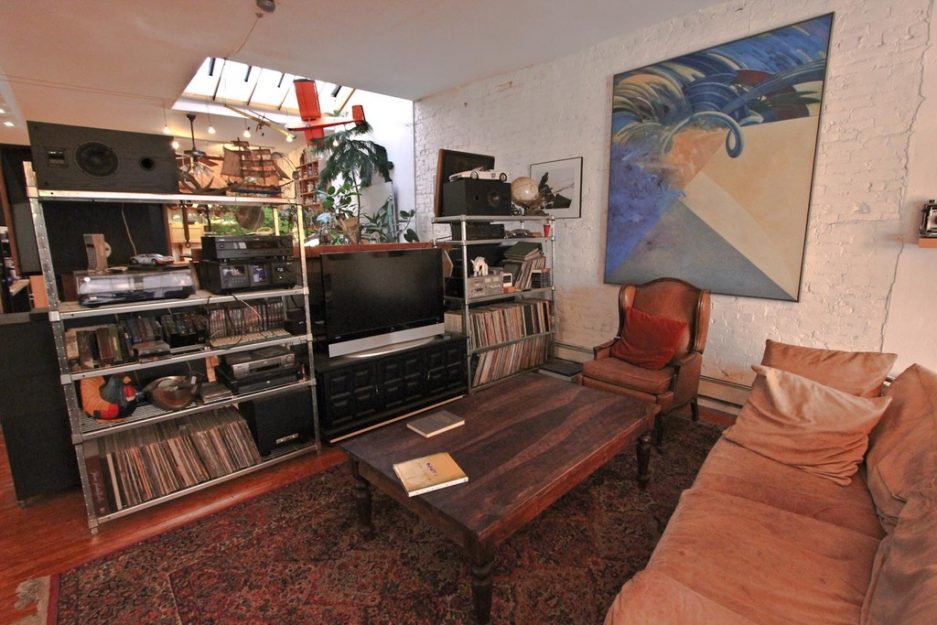 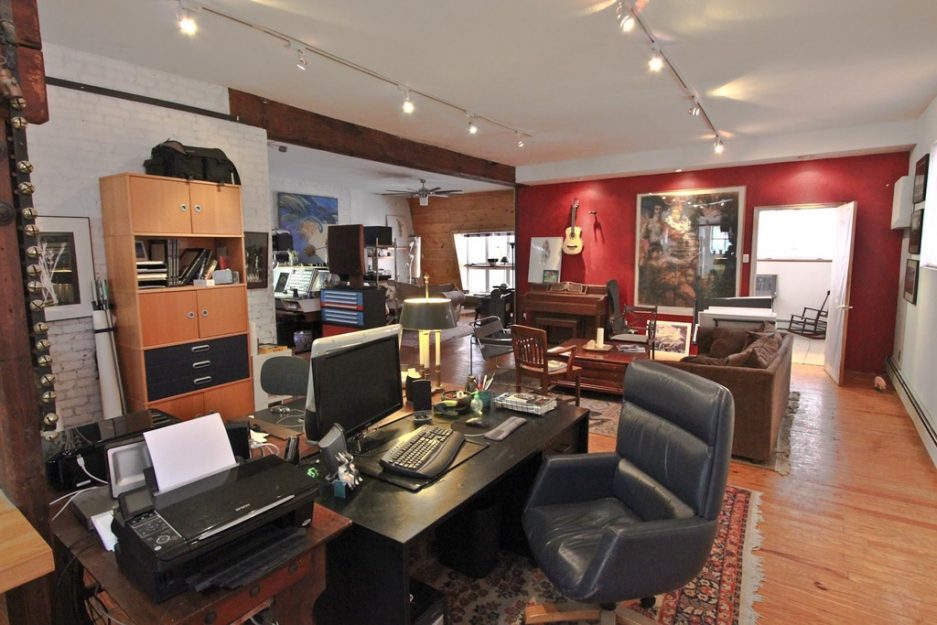