Antonio Dominic Pollina, aka Mr. Migs, became the boss of Philadelphia’s La Cosa Nostra in 1959, but his tenure was short-lived. Feeling threatened by capo Angelo Bruno, he plotted to have Bruno killed, but Bruno got wind of it. The Daily News‘ Kitty Caparella wrote about what happened next in her Pollina obit:

Bruno took his complaint to New York, to another Sicilian, Carlo Gambino, who promised to intercede for him with Lucky Luciano’s recently formed National Commission, a board formed to arbitrate disputes among crime figures.

Gambino, then head of the commission, approved Bruno as the godfather in Philadelphia and Bruno was granted permission to kill Pollina, the sitting don.

Bruno let him live, though, a decision that gave him his most famous nickname: the Docile Don. Bruno and Pollina co-existed amicably in upper management, so to speak, until Bruno’s assassination in 1980. They also lived on the same block — Bruno house’s was 934 Snyder, and Pollina’s was 926.

Pollina died at age 100 in 1993. He’s buried in Holy Cross Cemetery at St. Monica’s Church in South Philadelphia. But should your curiosity extend beyond a trip to the gravestone, Pollina’s old house — long since occupied by upstanding citizens, it should be said — is now for sale. (Bruno’s family put his house on the market in 2010 for $250,000.) Below, specs and a gallery: 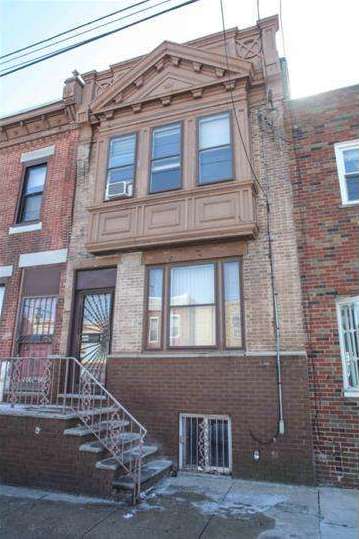 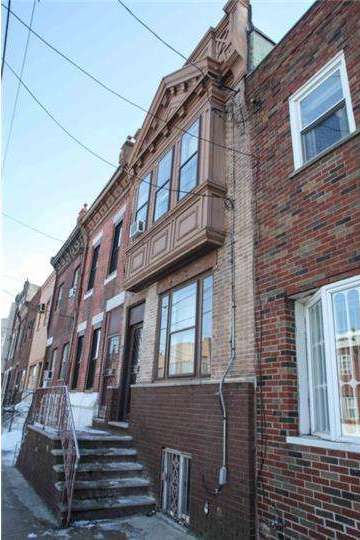 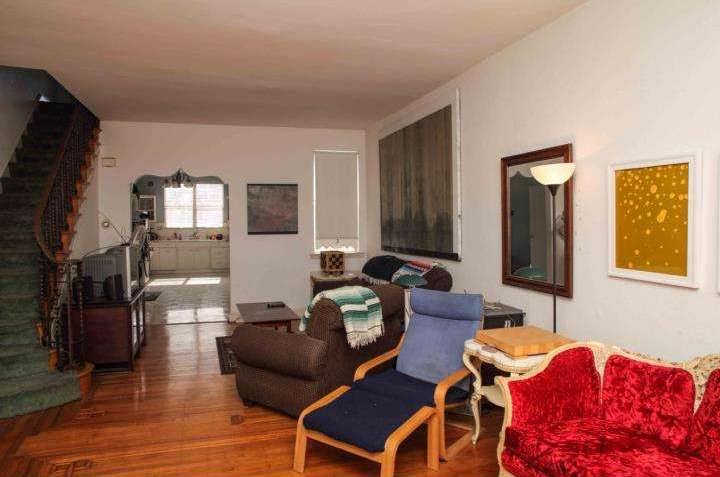 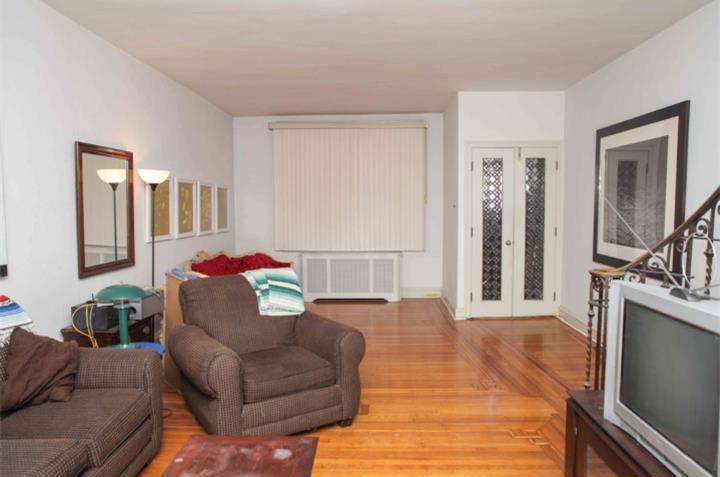 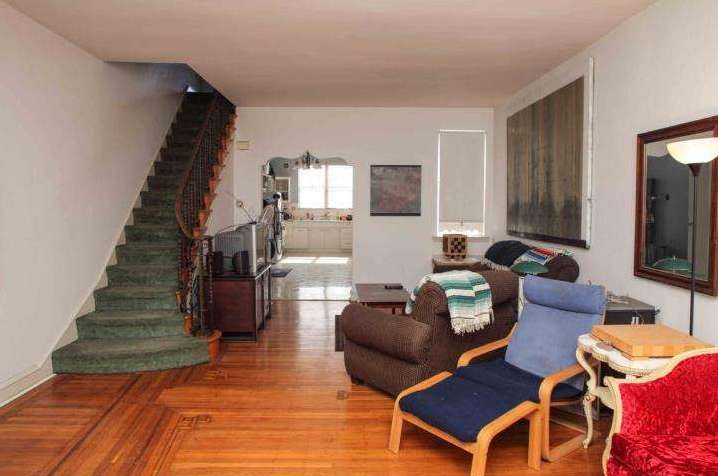 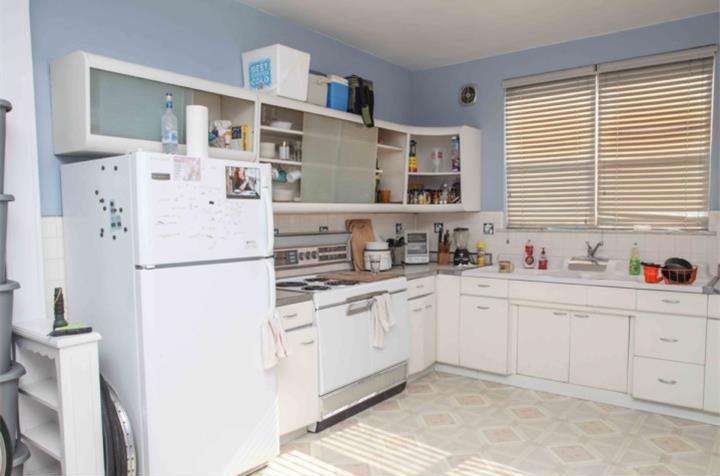 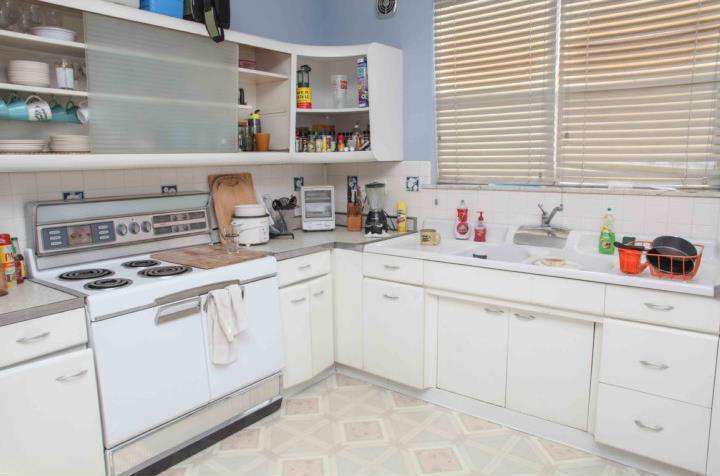 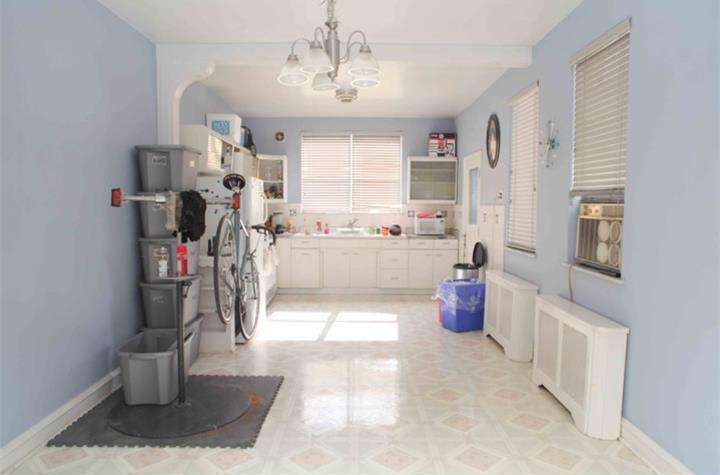 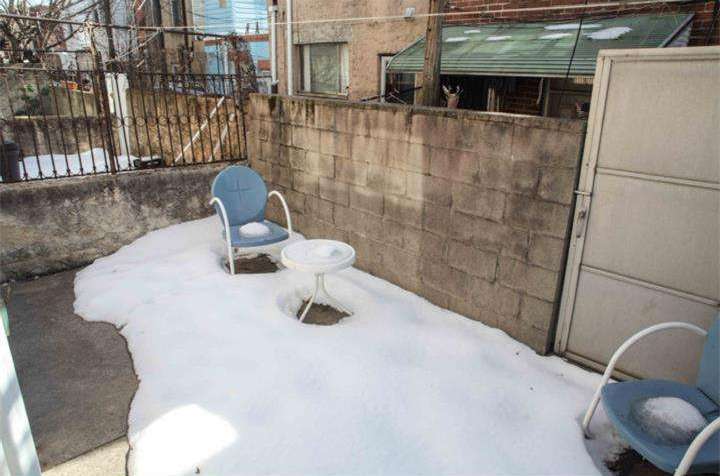 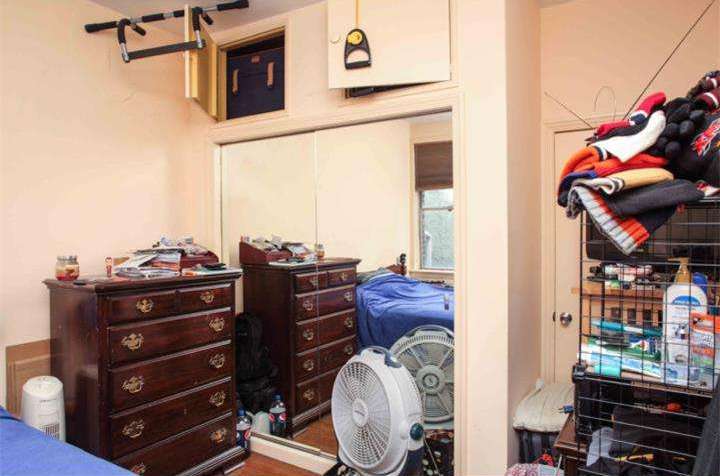 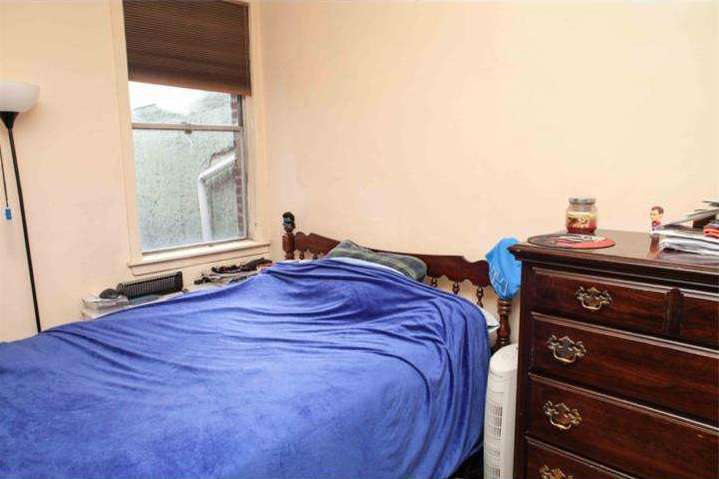 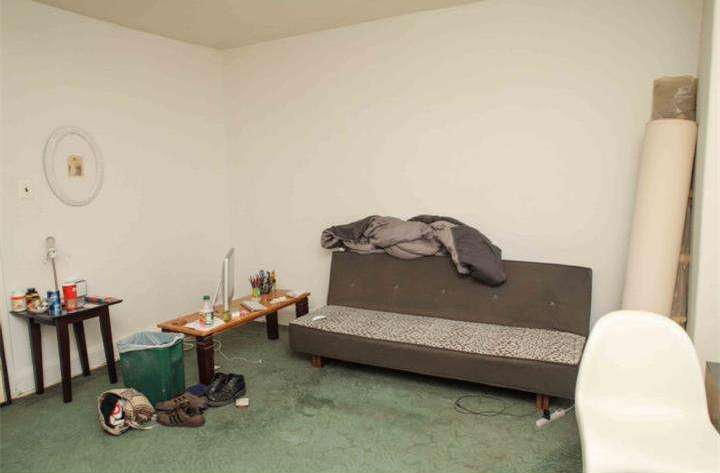 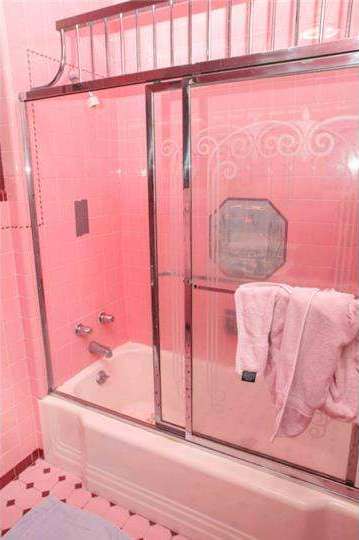 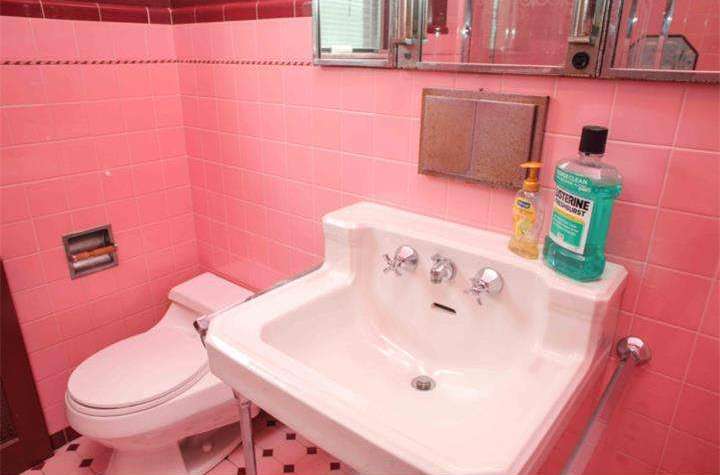 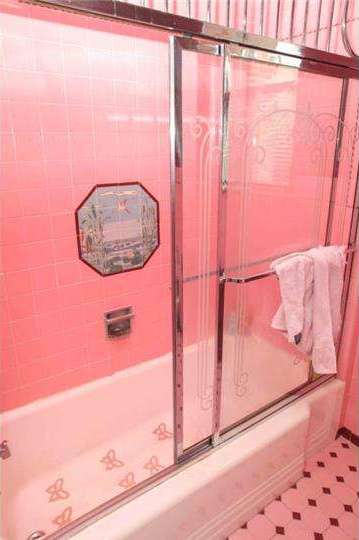 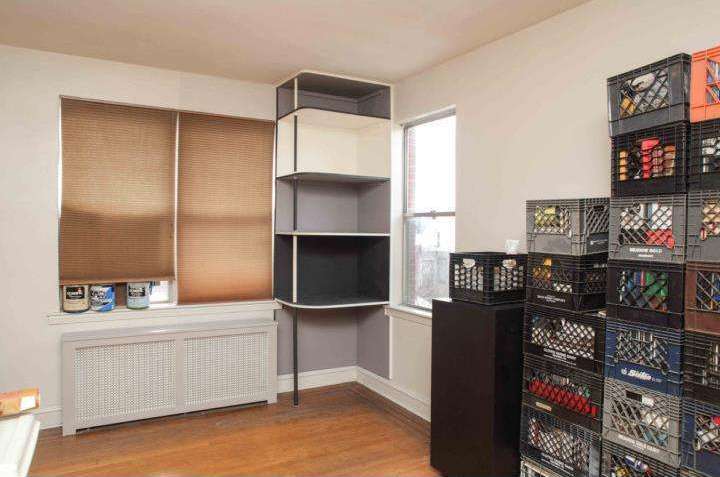 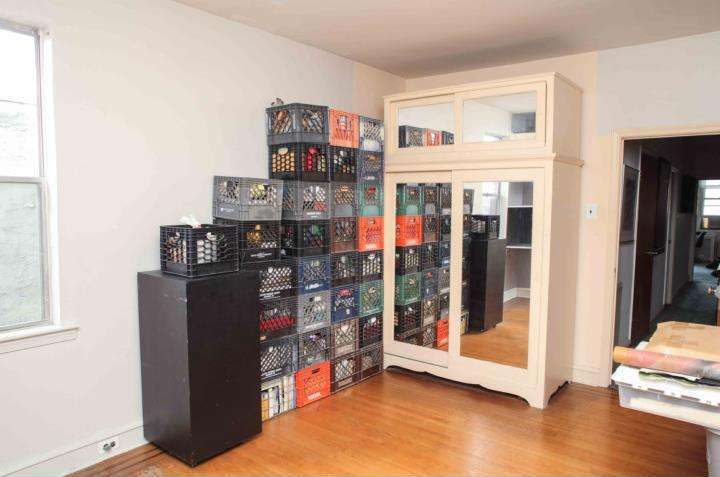 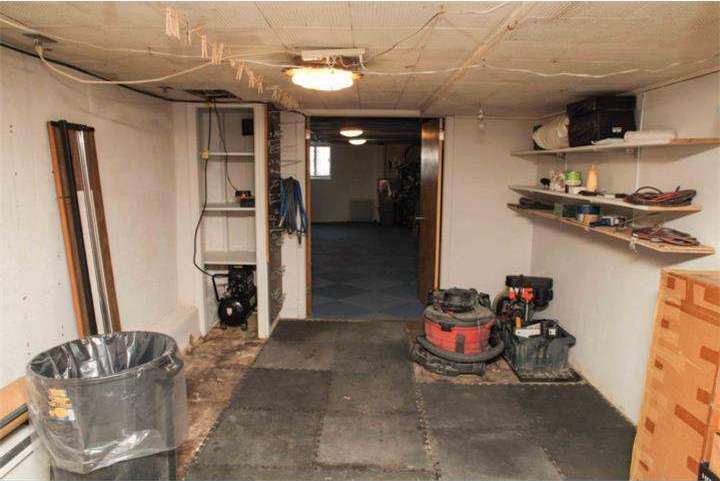 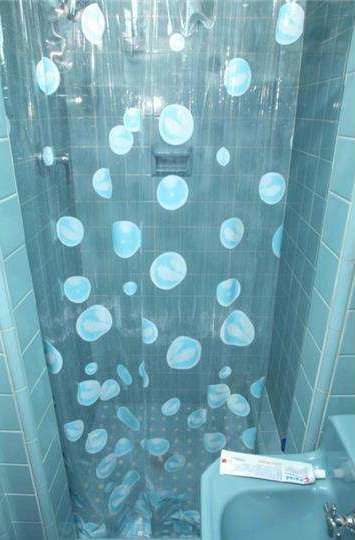 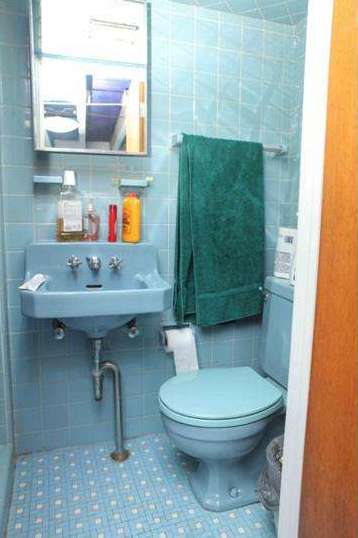 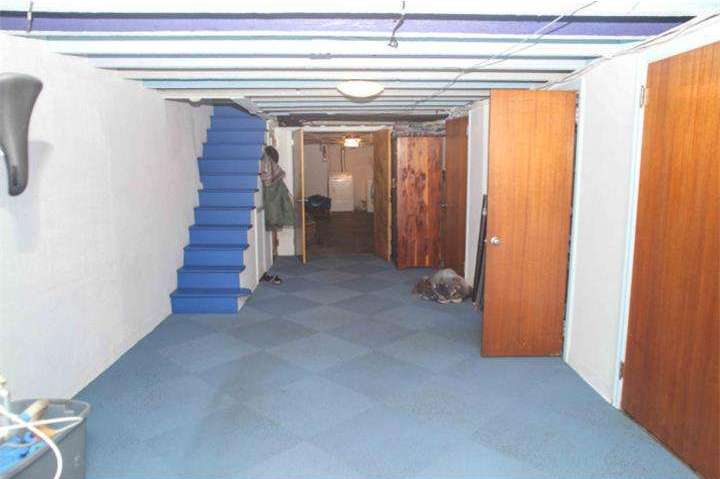