If you garden in Philadelphia, you’re probably a connoisseur of shade plants. We have big old trees hanging over narrow streets. We have tall row houses and looming apartment buildings that block sunlight. And many of us have small, dark backyards. It’s easy to get a hundred gorgeous shades of green packed into one garden, but the options are more limited for flowering shade plants.

You can’t go wrong with bleeding hearts and hellebores, but I have a special weakness for columbines. There are dozens of varieties, and in many cases the colors are exquisite–deep purples, pale yellows, dark reds and pearly blues. The flowers look like something from an alien landscape, and the buds look like tentacled sea creatures. The best part? Columbines are ridiculously easy to grow, and if you don’t disturb the ground too much they’ll reseed themselves easily and come back year after year. Once the flowers dry up, you can help the reseeding process by shaking the seed pods like maracas around the garden. You can also swap seeds or baby plants with friends to give yourself more color variety. This is worth it if you can swing it, because columbines can be pricey, especially the more unusual varieties.

The downside is that they only bloom for a few weeks. When the weather heats up the foliage starts to look a little bedraggled. I like to intersperse mine with another small flowering shade plant called corydalis. Their flowers are not as interesting as columbines, but the foliage holds up better during the summer so they balance each other out.

My columbine collection is recovering from a heavy contractor’s boots that trampled them last fall, but they’ve survived. I’m eyeing a variety called blue origami available online, unless I can find someone with seeds to trade. Below, photos that demonstrate the variety… 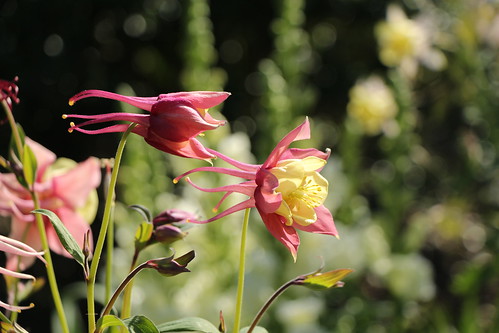 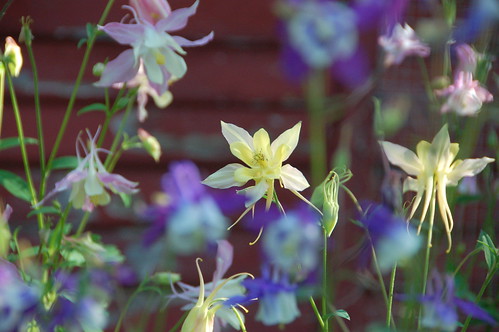 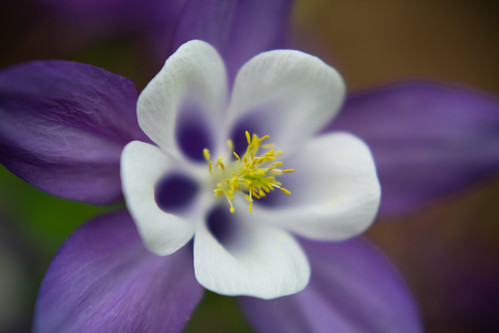 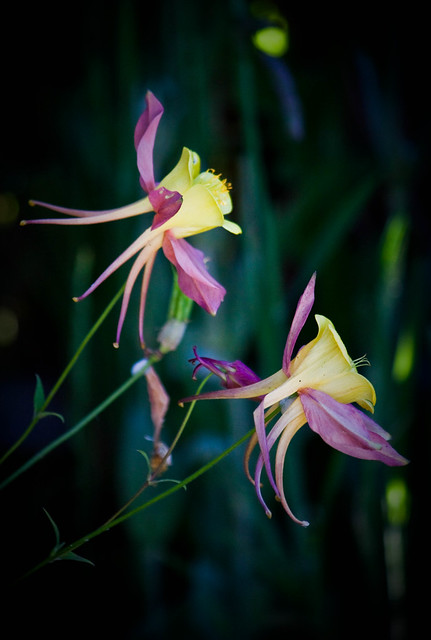 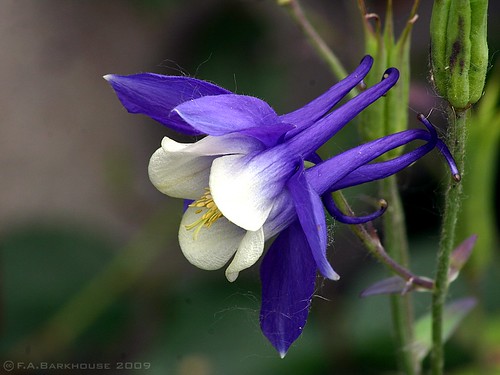 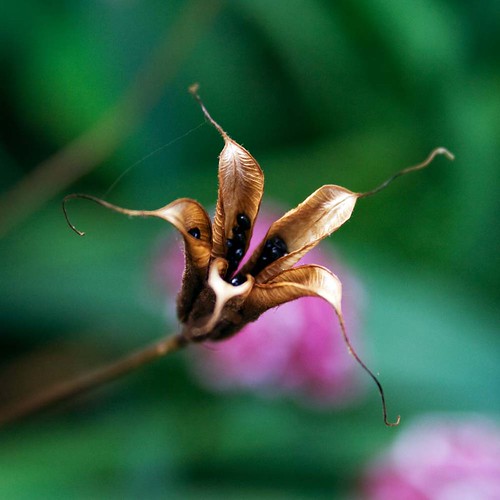 ↑ Photo of single seed pod by Cat Sidh via Flickr 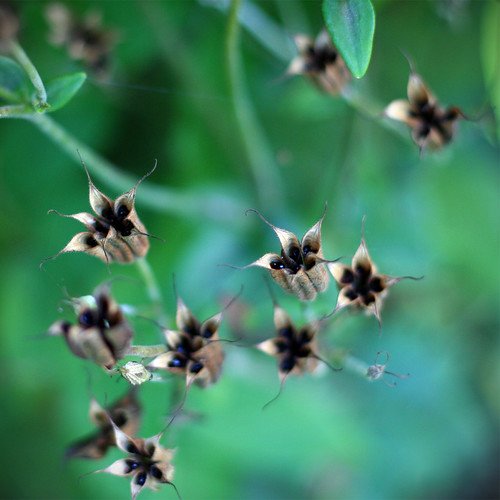 ↑ Photo of seed pods by Urban Combing (Ultrastar175g) via Flickr

What are you favorite flowering shade plants that do well in the Delaware Valley? Let us know in the comments.