The owner wants to focus on his other restaurants. 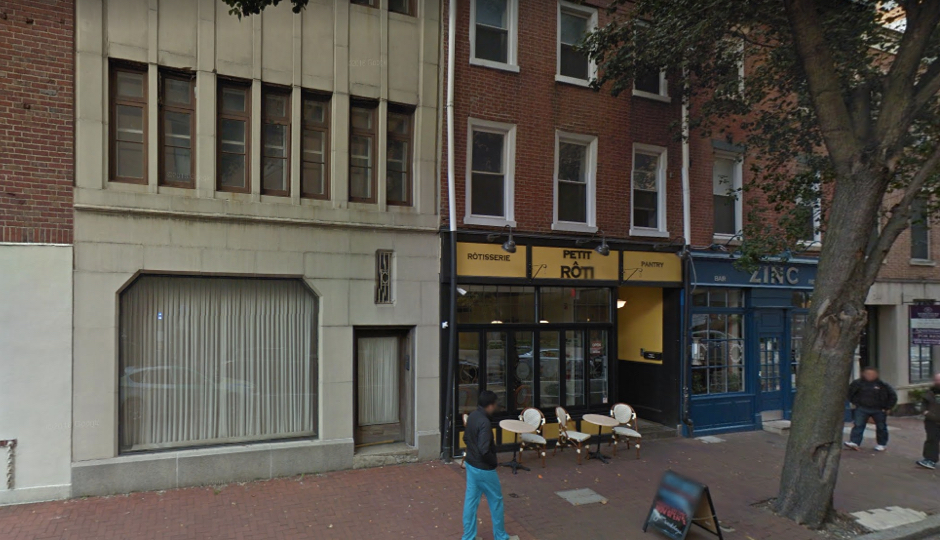 Chef-owner Olivier Desaintmartin said today that he “had too much on his plate” and closed Petit Roti late last week in order to focus more on his two other nearby spots, Zinc and Caribou Cafe.

No word yet on what might be taking Petit Roti’s place.