"It's technological warfare," says one. 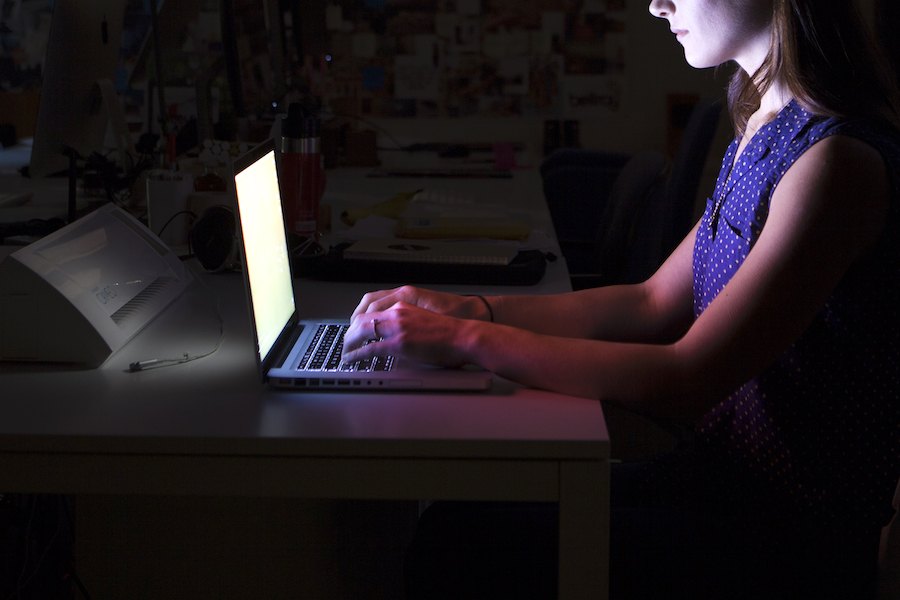 Say what you will about anti-abortion activists, but you can’t accuse them of being disorganized. The Supreme Court’s recent decision to overturn Roe v. Wade is the result of decades of planning and persistence among politicians, lobbyists, and religious institutions. And all that strategizing trickles down to the most grassroots of levels.

Philadelphia-area anti-abortion activists who spoke with us under the condition of anonymity say there is a vast network of similarly minded people who, like them, spend their free time making fake online appointments for abortions, resulting in no-shows at offices that offer the procedure. They do it on their lunch break, as the kids are playing video games in the next room, and while sitting on the couch with the latest episode of NCIS on in the background.

Their goal is to overwhelm an already taxed system and delay procedures, as one of them puts it, “to save every life possible.” They hope the delays will allow time for the people seeking abortions to “rethink” their decisions — or that the process becomes so frustrating that they just give up.

“They will also contact our on-call services at all hours of the night and pretend they are patients having medical emergencies,” says Sheila Ramgopal, CEO of Allegheny Reproductive Health Center in Pittsburgh, an area where patients from Ohio are traveling for abortions now that Ohio has enacted a ban on most abortions. “Anything to distract us from giving people the care they need.”

“It’s technological warfare,” declares one anti-abortion activist. The question of whether this tactic of making fake abortion appointments could be illegal remains out — and it’s not a question that Ramgopal has ever researched — but it is certainly in violation of the terms of service of the online apps, not that anybody reads those. A spokesperson for Pennsylvania Attorney General (and gubernatorial candidate) Josh Shapiro said “this conduct could possibly warrant criminal charges.”

Ramgopal says some of these fake patients are “weeded out” during the telephone consultation.

“Sometimes, they might start to laugh or make up something that doesn’t make sense or they’ll say something abusive to the phone staff,” explains Ramgopal. But many are not detected. And even if they are found out during the consultation, the medical staff has already wasted time that could have been devoted to a real patient.

Of course, a medical facility that performs abortions also provides an array of other services, including things like pregnancy testing, prenatal health care and general gynecological care, services both sides of the abortion debate surely agree on. So I asked one of the anti-abortion activists whether she had any concerns that a person seeking one of those services might not be able to get them due to a clinic being overbooked thanks to their online trickery. Her response was that there are plenty of places that offer prenatal care but do not provide abortions and that said patient should go to one of those facilities instead.

The anti-abortion activists’ online work extends well beyond the borders of Pennsylvania. They say that they are using the same techniques to make fake abortion appointments in other states, and that their counterparts in other states are targeting Pennsylvania, as well as other locations across the country where abortion is still legal.

I asked one of the activists how many fake abortion appointments they might make in one day. They told me “dozens.” When I asked if they were inputting the appointments manually or using a bot or similar technological assistance or anything that would mask their IP address, they declined to answer.

But based on my own experience trying to set up an appointment for the purposes of this article, dozens in a day is certainly possible without the help of a bot. There are some questions to answer and an online account to set up that includes text verifications to your phone, but I was able to make appointments for both an initial consultation and an abortion itself at two separate clinics — so, a total of four appointments — in about 10 minutes using two Gmail accounts and one phone number. (I canceled both appointments within seconds of making them.)

Ramgopal says clinics are well aware that these fake abortion appointments are on the rise in the wake of the Supreme Court’s decision, but adds there’s not much they can do about it. There are all sorts of online fraud prevention techniques — for instance, an Airbnb property might require a renter to upload government-issued identification and provide fingerprints upon arrival — but similar hurdles could dissuade a person from making an appointment for such a personal medical procedure as an abortion.

“Our goal is to decrease barriers, not increase them,” insists Ramgopal. “Instead, you have patients traveling further and waiting longer. This is just what is happening everywhere.”