July 4th doesn’t feel festive in America when half the population’s liberties are being threatened. 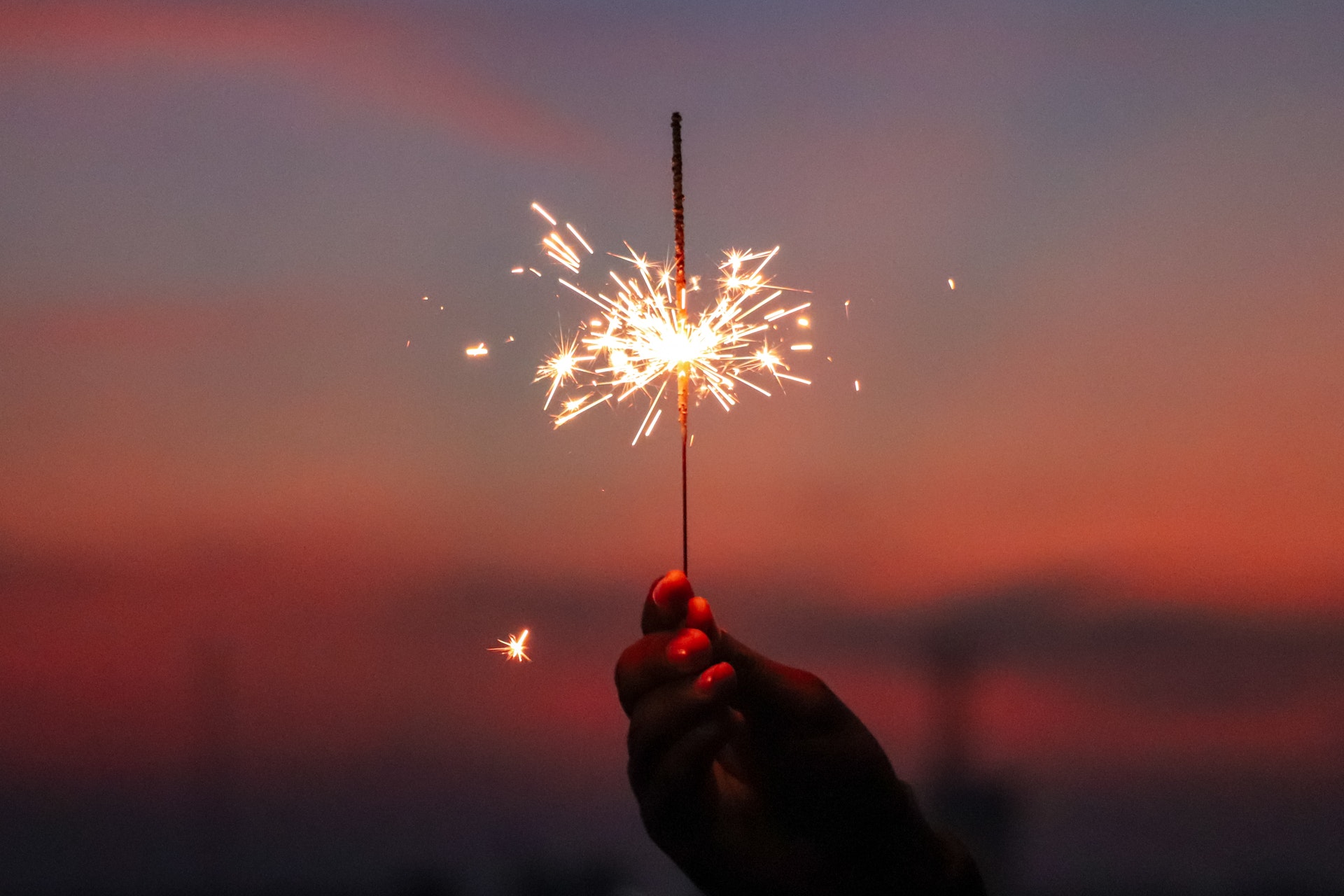 I’ve never been much of a July 4th stan.

As I’ve become older and more informed, this holiday has become increasingly irrelevant for someone like me, a Black queer man. There was no “independence” on July 4, 1776, for my enslaved ancestors, no “life, liberty and the pursuit of happiness” in America for anyone but white male Christians. That’s why this weekend has usually been just another excuse to go to a cookout and enjoy some low-key time off.

But now, even that doesn’t feel right as we watch the aftermath of the Supreme Court’s dismantling of the rights of those who could become pregnant — the right to choose.

Since Roe v. Wade was overturned, the nation has begun to grapple with how the unpopular opinions of the minority can oppress the majority. Several states have had trigger laws banning abortions go into effect immediately, forcing individuals to rethink how they might maintain full autonomy of their bodies. The threat of even more bans, coupled with Congressional bickering over what to do next, has made the idea of celebrating America’s birthday feel like a sham.

What in the hell are we celebrating right now? Fifty years of legal precedent have gone down the drain. A conservative majority of the Supreme Court — put in place by a man elected by a minority of voters — has stripped the rights from millions of Americans and made it clear that other long-held principles could be on the table. That is as un-American as it is so-American: a nation that claims to be founded on liberty for all, yet remains as patriarchal, hypocritical and possessive as it was at its inception.

It feels regressive to celebrate our country as our political institutions fail us — especially those of us who could become pregnant. How do we say “God Bless America” when our nation has just put countless citizens in mortal peril? I can’t act as if this is American politics as usual, because to normalize this shit is to be complicit in it.

I would rather use this time to reflect and refocus on how to restore the rights that continue to erode. Whether supporting organizations financially, amplifying other voices, or joining groups to help mobilize voters, everyone has a role to play in protecting our democracy. And it’s long overdue for those in power to act their wage.

Politicians, we don’t need you in the streets protesting; we need your asses in your legislative offices, lobbying the powers-that-be to do more. Corporations, your social media posts and company policy changes are peanuts — divest from “pro-life” organizations and politicians who are largely responsible for this. Celebrities, community leaders, developers and other rich people — now is not the time for your performative virtue-signaling or for reinventing the wheel. Instead, give money and space to those who are already doing this work.

And to the everyday citizens just trying to get by, don’t become pessimistic — keep the faith (no matter what), vote the traitors out, and never stop demanding more from those with resources.

As red-white-and-blue festivities ramp up, please consider how far we’ve fallen: back to the days when individuals had to consider means of reproductive care that aren’t private, safe or secure.

How, this weekend, can we sing the lie that this is the “land of the free and the home of the brave”? It can only be true if we actually act the part. Currently, that’s not the case.