How to Find the Biggest and Best Christmas Lights Near You

Delco dad Mike Kane is back with a new version of his Christmas Prism app — and yes, there's now an Android version. 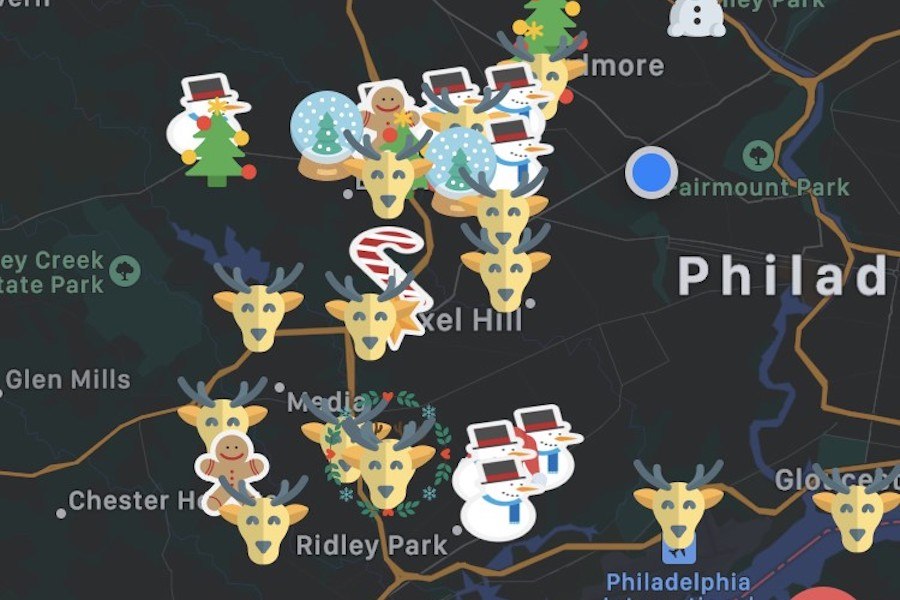 A screenshot from Christmas Prism 2.0, which shows you the biggest and best Christmas- and other holiday-light displays near you (image courtesy of Christmas Prism)

It was around this time last year that a bunch of us had one of those Why didn’t I think of that? moments upon learning of Christmas Prism, an easy-to-use app dreamed up by Delco dad Mike Kane and designed to show you all the best holiday lights near you. And now that it’s officially considered non-lunatic behavior to start decorating your house and yard, with Thanksgiving (just barely) behind us, Kane has released a new and improved version of Christmas Prism.

The general idea remains the same. If you’re the type of person who goes wild putting up Christmas lights, you simply download the free app and upload your address and up to five photos of your display to it. (Video uploads coming soon.) And if you’re the type of person who likes to drive around and look at all the pretty lights, you download the app, and Christmas Prism automatically shows you any displays registered near you.

When you visit a light display, you can hit a “like” button on your screen. As the likes accumulate, the icon on the map changes, with a reindeer denoting one to three likes, a snowman four to six, and so on all the way up to the coveted Christmas star, which means a display has been liked more than 100 times. The app will keep track of which displays you’ve visited and liked, so if you want to take your sister to see the best on your list when she visits, it’s easy to do. 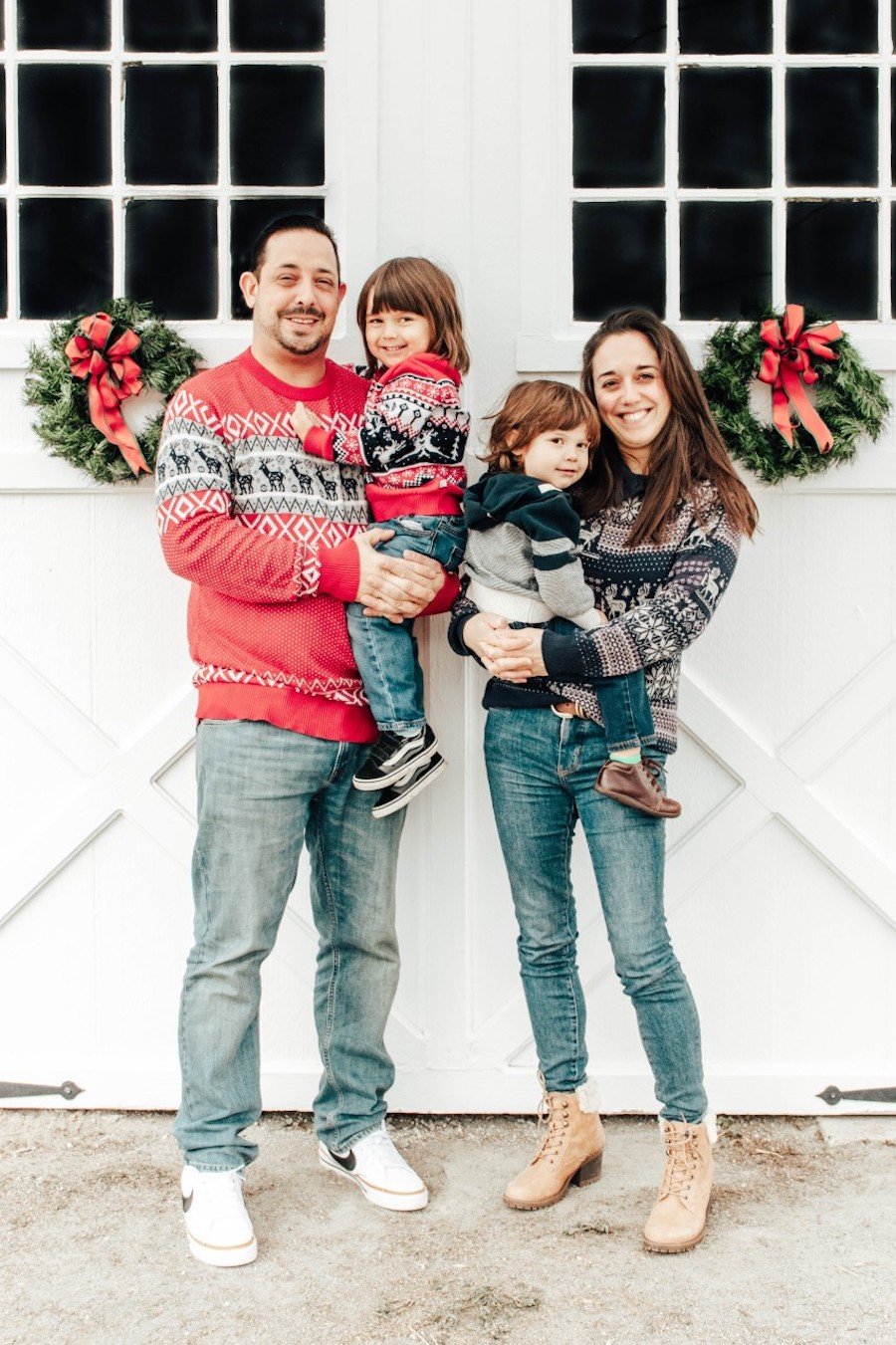 The biggest change you’ll notice once you download the new Christmas Prism app is that it’s “Powered by PECO.” Kane took on the local electric company as a sponsor, and it has assisted him with the costs and ins-and-outs involved with server use — and allowed him to develop an Android version of Christmas Prism. (Lots of Android users grunted and grumbled last year when they learned they’d been left out.) There’s also a new PECO Holiday Lighting Contest integrated into the app, with prizes that include tickets to the Philadelphia Zoo, Flyers games, and the RiverRink for ice-skating.

If you’re a holiday-lights snob, you can set the app to filter out displays that haven’t achieved a certain number of likes. Kane also added a feature that lets you search by zip code in a list format, and within a week or so, he expects to add a radius filter to that search, so you can see all the light displays within, say, five miles of a given zip code, which makes a lot more sense.

Kane just launched Christmas Prism 2.0 on Sunday, so you won’t find a ton of houses on there yet, though there are some. But by the end of last year, he had 2,200 registered displays — some as far away as Puerto Rico, since there’s no geographical restriction — and 75,000 downloads.

Before designing Christmas Prism in 2020, Kane had never developed an app in his life. He’s a self-taught coder, and Christmas Prism remains his only publicly available app to date. But for all of you Halloween freaks out there, Kane has some good news: He’s working on a Halloween display app for 2022.

“That was one of the biggest pieces of feedback I got last year,” the father of two says. “People loved Christmas Prism, and complaints were few and far between. What everybody wanted to know was: When am I doing it for Halloween?”

Go here to download the app, and be sure to tag @phillymag on your favorites on Instagram.