Did Adidas Just Rip Off a Nike Sneaker Sculpture Made By Two Philly Artists?

The Dufala Brothers created a ridiculously elongated sneaker that caught the attention of Snoop Dogg and the sneaker world at large. Now, Adidas has released a sneaker that looks remarkably similar. 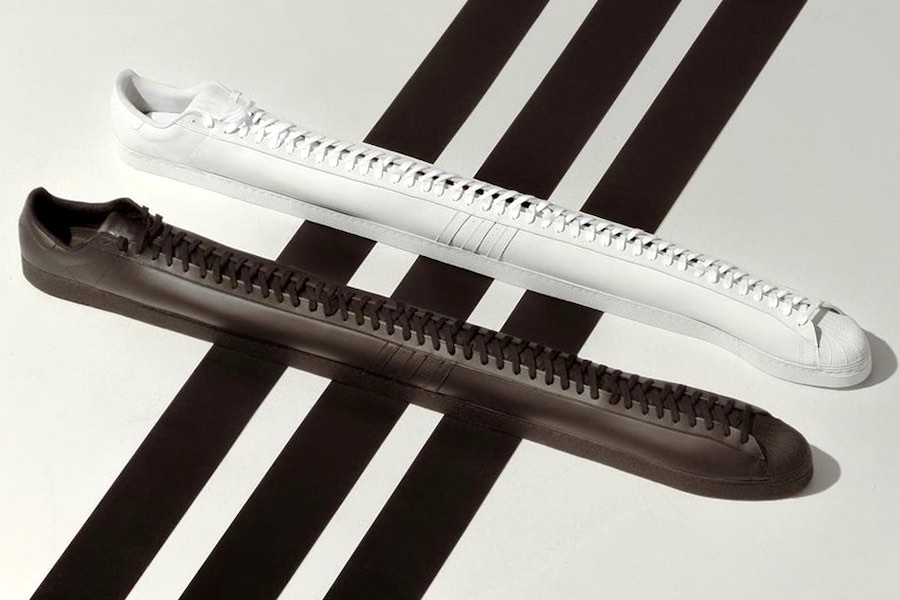 In March, Adidas announced its latest piece of footwear: a meter-long sneaker designed in collaboration with Estonian rapper Tommy Cash. Billed as “the longest shoe in the world,” the Tommy Cash x Adidas Superstar caught the attention of the various sneaker publications (one such outlet has 10 million Instagram followers, to give you an idea of the reach) as well as GQ, which called the new edition of the Adidas Superstar “the best, most ridiculous shit we’ve seen all year.” Well, the sneaker also caught the attention of the Dufala Brothers, two Philly artists who say Adidas ripped off their original artwork.

Brothers Steven and Billy Dufala, both graduates of the Pennsylvania Academy of the Fine Arts, have been creating weird and wonderful artwork in Philadelphia for years. In 2009, they released a series of weird and wonderful sneaker sculptures, including one they called Special Air Mission 28000, a sort of absurd tribute to the Nike Air Force 1 sneaker.

The Dufala Brothers actually produced more than one version of their sneaker sculpture. Here’s a look at an example: 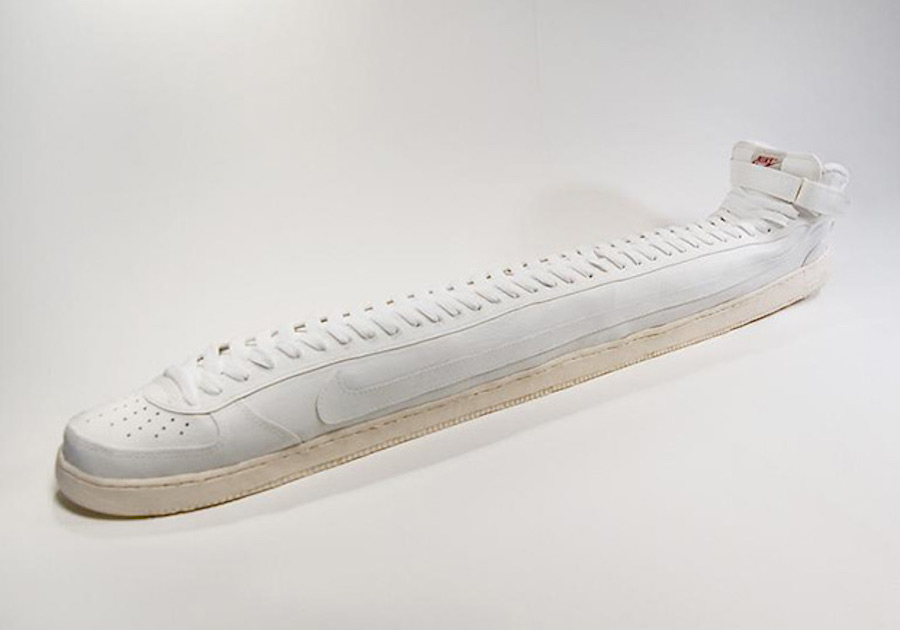 And here’s a look at another: 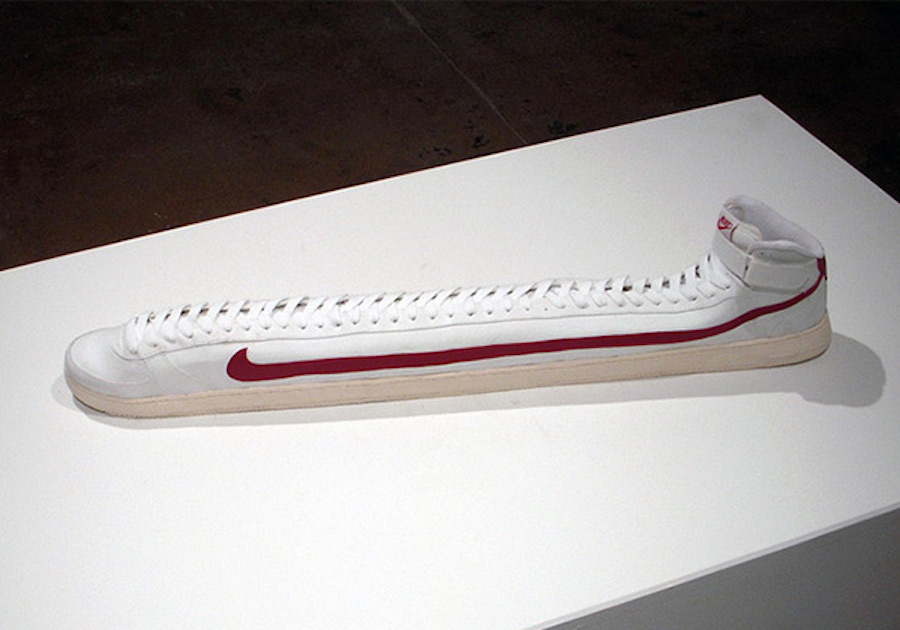 Now, these Dufala Brothers sneaker sculptures didn’t just sit in the Dufalas’ studio. They were exhibited at Philadelphia’s prominent Fleisher/Ollman Gallery and Salon 94 in New York City. Nike’s CEO reportedly purchased one of the sculptures, and they were covered by some of those aforementioned sneaker culture publications. Images of the sculptures were soon all over the Internet. Early in the pandemic, Snoop Dogg shared them on Instagram:

Once the Dufala Brothers saw the Tommy Cash x Adidas Superstar sneakers (that’s Cash and the sneakers in the Instagram post below), they retained Alan Korn, an attorney who specializes in intellectual property issues facing artists. Late in March, Korn fired off a cease-and-desist letter to the headquarters of Adidas, calling the Tommy Cash x Adidas Superstar a “knock-off” of the Dufalas’ Special Air Mission 28000 sculptures. The letter points out the “striking similarity” between the Adidas sneakers and the Dufalas’ artwork and accuses Adidas of violating the Dufalas’ copyright on their work. (Adidas didn’t reply to a request for comment.)

Cash’s Instagram post, which popped up on March 1st, makes it quite clear that his work with Adidas on the sneaker started five months earlier, so well after the Dufala sculptures made the rounds on the Internet.

But do the Dufala Brothers actually have a valid legal claim? Philly Mag reached out to two attorneys other than Korn to discuss the matter, and both said the brothers face an uphill battle.

One pointed out that copyright law protects an expression, not an idea, so the Dufalas can’t corner the market on ridiculously elongated sneaker creations. And it’s not as if they’re suggesting that Adidas took the Dufalas’ sculpture mold and literally duplicated the sculpture in sneaker form. Sure, the sneakers and the sculpture may be strikingly similar, but any attorney for Adidas would produce a long list of differences between the two.

The other attorney we spoke with argued that even if it could be shown that the Tommy Cash x Adidas Superstar sneakers were based on the creations by the Dufalas, the transformation from sculpture to actual sneaker could very well be protected by the fair use doctrine in United States law.

When reached by phone to discuss the dispute, Billy Dufala, a South Philadelphia resident, said that Korn advised him not to talk about the specifics of their claim.

“But what I can say is that there’s a long, long history of corporations and mega-companies co-opting artistic ideas and using them as they wish without recognition or compensation,” Dufala told us. “They are just ripping people off, and it’s just not right.”