“It’s amazing why we keep on loving this country … ” 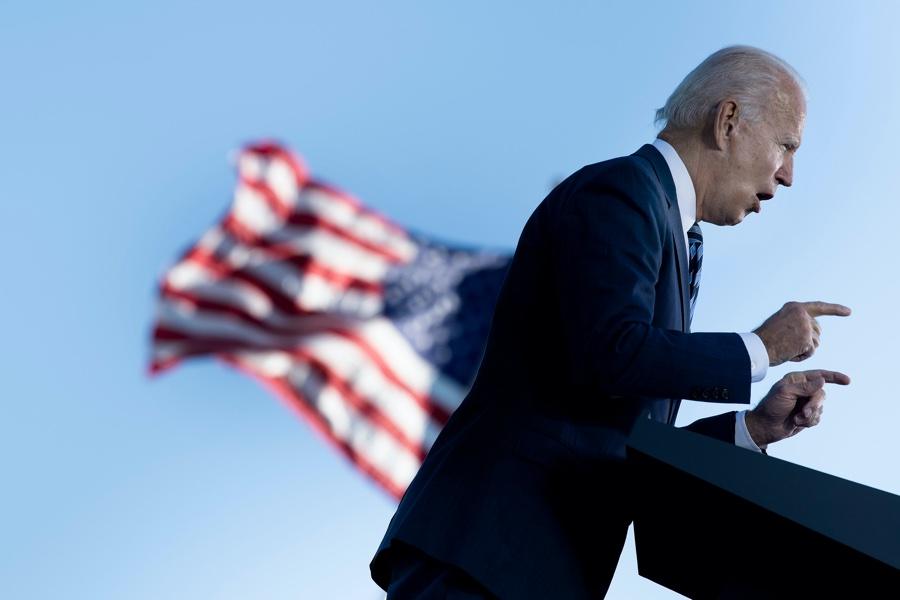 It wasn’t four score and seven years ago that the Sixers named a new head coach — it was only a week ago, actually. But the new hire is already leaving his mark. Doc Rivers, the longtime NBA fixture — and former Sixers nemesis in nine seasons with the Boston Celtics — will have his work cut out for him on the court. But against the backdrop of one of the world’s most famous battlegrounds, one that commemorates a war fought over the human right not to be treated as chattel, Joe Biden on Tuesday made a speech that, while it may not rival the one delivered by Abraham Lincoln in that same spot (generally acknowledged to be the most powerful political speech ever given), nonetheless was stirring enough in its evocation of what Rivers had to say about being Black in America to move both hearts and minds. (It was particularly powerful in contrast to the current White House resident’s habitual word salad.) Watch this clip of Biden giving a shout-out to Rivers’s heartfelt paean to what America could and should be, and see if it doesn’t make you long for a president who listens to his better angels instead of to his inner demons. There’s still time for us, people, to set this battered Ship of State right again.