Dear COVID Quitters, We Couldn’t Have Gotten This So Wrong Without You 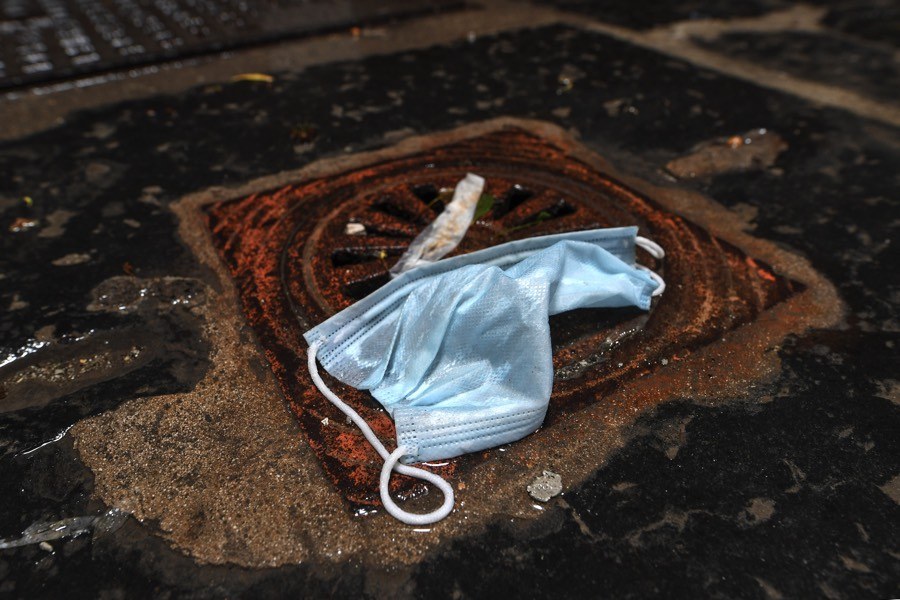 America, land of the free, home of the COVID quitters? Photo by Salvatore Laporta/KONTROLAB/LightRocket via Getty Images

Here’s to the COVID quitters, who have grown bored with this lethal pandemic, who are done with Netflix binging, mac ’n’ cheese and Zoom sex, who have places to go, things to buy, crowds to join, haircuts to get.

Here’s to the quitters, who have fearlessly cast off the dystopian chains of medical science, epidemiology and other big words, who are striking a blow for freedom where it is currently making its last stand: at the nail salon and the Red Lobster.

Here’s to the quitter-in-chief, who’s decided that competently managing the pandemic with masks and social distancing and shared sacrifice to minimize the loss of life is just too hard and that 200,000 dead Americans by October is a justifiable cost of getting the Dow back to a re-electable number.

“It really does feel like the U.S. has given up.” -European scientist.https://t.co/A910VQq7mX pic.twitter.com/xl8BuqqJ2n


Here’s to the quitters, who’ve stormed the statehouses with their long hard guns and their beer guts, their bitchin’ camo pants and Travis Bickle mohawks, who rabidly screamed themselves red in the face at security guards and cursed out nurses in surgical scrubs until their states were liberated from the tyranny of public safety and common sense.

Here’s to the quitters, who fought for the right to blow racist dog whistles and do the “Lock! Her! Up!” cheer in an indoor MAGA rally without some goddamn socialist gimp mask muting the sweet, sweet venom of the moment.

Here’s to the unmasked man who stood stock-still and refused to budge from the middle of the sidewalk while I did the COVID slalom around him, and casually flipped me the bird while he scrolled through his texts.

Here’s to the sans-mask Society Hill dog mom who told me, “I live here! I don’t have to do anything!” when I politely asked her not to block the narrow walkway bifurcating Independence Mall so her Labradoodle could shit on it.

Here’s to the Republican leadership in the PA statehouse who hid from Democrats the fact that state Representative Andrew Lewis (R, Dauphin) had tested positive for COVID-19 — for a week. Who would have gotten away with it, too, if the Associated Press hadn’t spilled the beans.

Here’s to the sweaty Target shopper with the wet cough, galumphing obliviously through the gauntlet of razor-thin aisles with his soiled surgical mask sagging below his nose.

Here’s to the oncoming pair of loud-talking Gen Z woo-girls who openly mocked me for stepping into the street to avoid their viral spray and, like, keep living.

Here’s to the unmasked man leaning against the entranceway to the CVS who literally wanted to fight me when I politely inquired as to what part of social distancing don’t you fucking understand?!?

Here’s to the QAnon lady smoking Kools in front of the Wawa who pointed to my libtard mask and cackled emphysemically before schooling me that it was all a Democratic hoax engineered by Bill Gates and paid for by George Soros to tank the global economy, get Killary elected, steal our uranium, and sell us all autism booster shots.

Here’s to the quitters! Let’s all raise a glass of liberal tears, rip off our “China Flu” masks, and breathe the cool, crisp, fresh air of fuck-you-I-don’t-have-to freedom that our grandfathers died face-down in the sand on Omaha Beach to protect.

As of this writing, 122,000 Americans have died — that’s 40 9/11’s, the largest peacetime mass-death event in my lifetime. That’s more than all the Americans killed in World War I. In just four months.

So here’s to the quitters. We couldn’t have done it without you.