FaceTime dates, casual sexting, in-person hookups — coronavirus may have shut down society, but dating in Philly is still going strong. 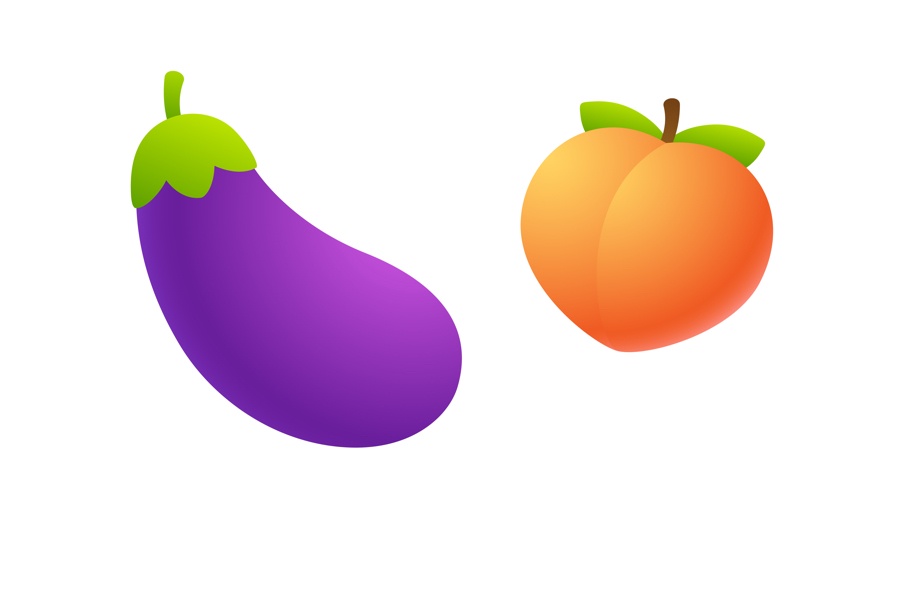 In Philly, there’s still no shortage of dating activity during coronavirus. Image by Sudowoodo/Getty Images.

A moment of silence, please, for the single people in quarantine. Imagine their plight! Roommates gone to co-isolate with their significant others — or, even worse, significant others coming to co-isolate with roommates, in plain view! In quarantine, each day feels the same: Yesterday is today is tomorrow. But for those who are single, indignity of all indignities, there’s no one to share it with. No one to lovingly banter with. No one to, well, you know …

Of course, this set of circumstances, standing on the outskirts of a consistent physical relationship, isn’t really anything new for single folk. So it should come as no surprise that, even though a global pandemic is perhaps the worst possible time to meet someone new, most single people in Philly have not yet abandoned their quest to no longer be single people. Love, and the pursuit thereof, knows no bounds.

Welcome to dating during the quarantine era: where first dates are conducted via FaceTime, second dates take place at virtual concerts held on Zoom calls, and the mere suggestion of an in-person meet-up is its own sort of political act. A recent trip across the seas of Tinder confirms COVID-19 is front and center in people’s minds. “The quarantine led me back here,” reads one begrudging bio. “Social distancing, but we can hang out on my Animal Crossing island,” goes another.

This world of quarantine dating is all unexplored terrain. But while its topography is new, it bears plenty of resemblance to the Old World. Consider a FaceTime date, the de facto hangout for the social-distance-abiding subset of Tinder users. Justin Stewart, a 24-year-old scientist who just finished a master’s degree at Villanova, has been on a few virtual first-dates (not to mention a night out at a new virtual dance party called Club Quarantine.) With the FaceTime date, Stewart was confronted with all of the usual, superficial considerations: “I did my eyebrows up for it, I showered, I wore a nice button-down.”

But now there were other considerations, too: If there’s one takeaway from the new national pastime of bookshelf judging, it’s that a person’s video backdrop says as much about them as the stuff they actually say. For first-daters, then, who are effectively opening themselves up to be judged by someone else, the decision of where to broadcast is suddenly fraught with meaning, and filled with strategic virtue signaling. “I made sure I was in my living room so he could see I have plants,” Stewart says, “because I believe if you don’t have plants you’re probably a serial killer.”

For all of the purported disruption that dating apps have caused in the ecosystem of love, the truth of the matter is that the whole process has always been, and remains, a highly choreographed affair. No matter how you connect, everyone is riding the same merry-go-round: Meet up in person, small talk, maybe hook up. If you like the person, you get off the ride; otherwise, you stay on and inevitably circle back around to start the process all over again.

Coronavirus has changed the order of operations, though. What to do when the thing that starts the whole chain reaction — meeting up in person — is forbidden?

For one, people have been skipping steps. Ann (not her real name), a 23-year-old living in Center City, says she’s taken up sexting for the first time in her life. “I had a long-distance boyfriend for two and a half years, and every time I tried to sext I wasn’t into it,” she says. “I’ve gotten more into it now, because what other options do you have?” Gaven Qendall, who’s 25 and is staying at home with his grandmother (which means any in-person interaction is off the table), has reconsidered his view on sexting with strangers as well. Normally, he says, sexting isn’t first on the agenda. “There would have been an initial date or hookup at least, and then you kind of go from there, once that sexual trust has been established,” he says. But exceptional times call for exceptional revisions to the sexual contract.

You might be wondering: Are people really so responsible as to subsist on sexting, in lieu of traditional meet-ups? Of course not. People are still hooking up in person. The difference, it seems, is all in the extent of moral gymnastics. Grindr, an app mostly used for casual hookups in the gay community, is a ghost town. Instead, people are talking on Tinder, forging connections, and then, if circumstances seem appropriate, meeting in person. Jonathan, a 28-year-old scientist living in Wilmington, told me he decided to meet up with a man from Tinder, but only because he lived alone and felt the only person he would really be putting at any significant risk was himself.

Ann made a similar calculation. She ended up getting close with a guy from Tinder right at the beginning of quarantine, and, since neither of them had roommates, they made the decision to essentially isolate together for a week. For Ann, this was yet again not the usual progression. “I’m very picky, I don’t really sleep with people unless I’m relatively serious with them,” she says. This time, though, she slept with the guy. And, she adds, “It was getting more kinky than you would expect with someone you’ve known for two weeks. It felt like we moved through the vanilla sex so fast.” (The relationship eventually fizzled out.)

One of the ironies of quarantine, for those who are virtual dating over FaceTime, is that, despite the universal bottled-up sexual tension, video-chatting has actually eliminated the pressures of the first date — in large part because there is no pressure of imminent sex. “On a real-life date, you get coffee, go to a bar, probably ending at someone’s place,” Stewart says. On a FaceTime date, though, “There was no pretense of that, which was really nice.” In other words, without the hyper-active lizard brain analyzing every explicit and implicit move, there was actually room to get to know someone.

So will any of these new dating innovations of quarantine carry over into the post-COVID world?  There’s certainly some merit to the pre-meet-up video chat, if only as a means of vetting a man before you go to meet him. “It’s probably a good way to just get a feel for if someone’s going to creep you out,” says Grace.

Ultimately, as Grace found out, though, there really is no substitute for a tried-and-true in-person encounter. She had been messaging with a guy on Tinder for a few weeks. There was palpable chemistry, so she decided to meet up with him. (He lived and worked at home, so he was l0w-risk, Grace reasoned.)

Grace arrived at his apartment. The two drank some wine and hooked up. Success! And then the guy started talking about coronavirus conspiracies and suggesting that Bill Gates was implanting computer chips in people. So much for that. Back to the merry-go-round she went.