The Woman Who Spat On Two People at Di Bruno Bros. Speaks Out

"People don't know what's going on in my personal life," says Jacqueline McBride. "And they just jump to conclusions, making me out to be like I'm some kind of monster." 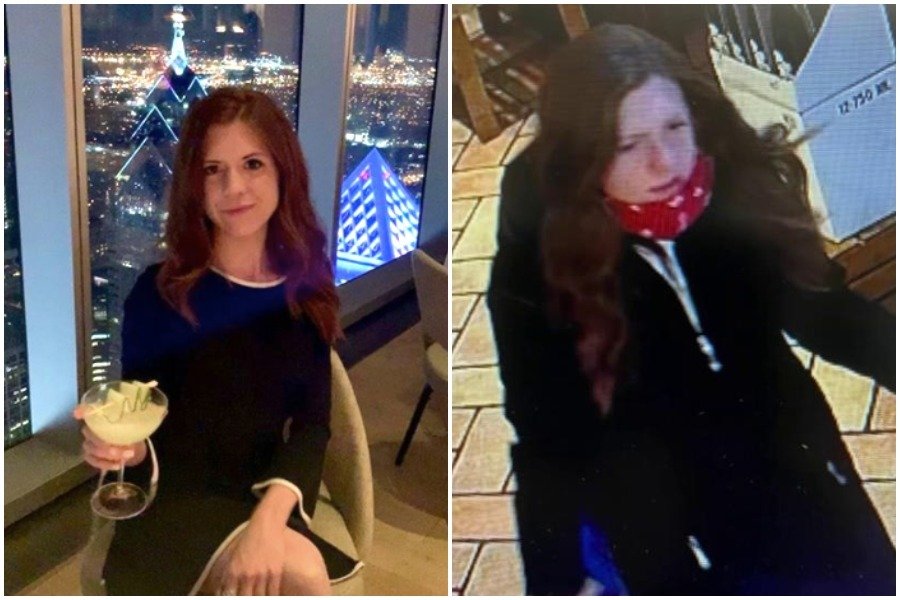 During the last full week of April, police asked the public to help identify a woman who allegedly spat on two people inside of Di Bruno Bros. in Rittenhouse Square the prior weekend. Police quickly arrested 27-year-old Jacqueline McBride. Her mugshot went viral.

The Philadelphia District Attorney’s Office charged McBride with two counts each of terroristic threats, simple assault, and harassment. She’s out of jail awaiting a hearing scheduled for June 1st. And she reached out to us on Monday morning because she wanted to tell her side of the story.

“It’s embarrassing,” says McBride. “And I don’t think it’s the least bit funny. People have been making jokes about me online. But it’s not funny. People don’t know what’s going on in my personal life. And they just jump to conclusions, making me out to be like I’m some kind of monster.”

McBride is originally from the Poconos area. She says she took a six-month lease on a Rittenhouse Square apartment in Philly late last year and worked as a server and bartender until the coronavirus shut everything down.

According to McBride, things “spiraled downward” from there. She claims somebody stole a bunch of her belongings in late March. And then, she says, somebody stole her phone. So by the time she walked into Di Bruno Bros. in late April, “things were really bad in my life,” McBride says.

She doesn’t deny spitting on anybody. (We asked McBride about her legal representation, and she said that she’s hoping that a good criminal defense attorney will come to her aid. “The public defenders don’t care about you,” McBride says.)

In the first incident, McBride explains that she was trying to figure out how to pay for an item at Di Bruno Bros. According to McBride, a Di Bruno Bros. employee gave her “attitude” after she asked if she could use PayPal. So, McBride admits, she spat on him.

In the second spitting incident, McBride says that the woman she spat on really didn’t do anything wrong.

“I was just really pissed off that day,” McBride tells us. “She probably did nothing wrong. I can be a little bitch sometimes, and I was acting like a little bitch that day.”

“But remember,” says McBride. “I’ve been in scary situations with no phone and nothing to eat. But I’m not trying to act like some huge victim here. I’ll take the blame for my actions. But you have to know that I was acting out of character.”

So McBride admits that what she did was wrong. But she says that the way people have responded to her actions is also wrong.

“People are treating me as if I am some kind of crumb,” she says. “Like I’m some kind of lunatic scumbag. But I’m not. I’ve been depressed lately, like a lot of people are. And I’ve been in a kind of desperate situation. Normally, people love me.”

One place where critics had been targeting McBride was on one of her social media pages. There, she posted lots of Kardashian-style glamour selfies and shots of herself in bed wearing very little. Lots of hate-filled comments showed up.

“Show me one 27-year-old girl who looks like me who doesn’t post photos of themselves like that,” she says. “I’m not a bad-looking woman. And I don’t see why there are all these people talking about a young redheaded girl in Rittenhouse Square. All these 40-year-old women coming after me. What’s going on in their life that they have so much time on their hands?”