And it's not her first run-in with the law. 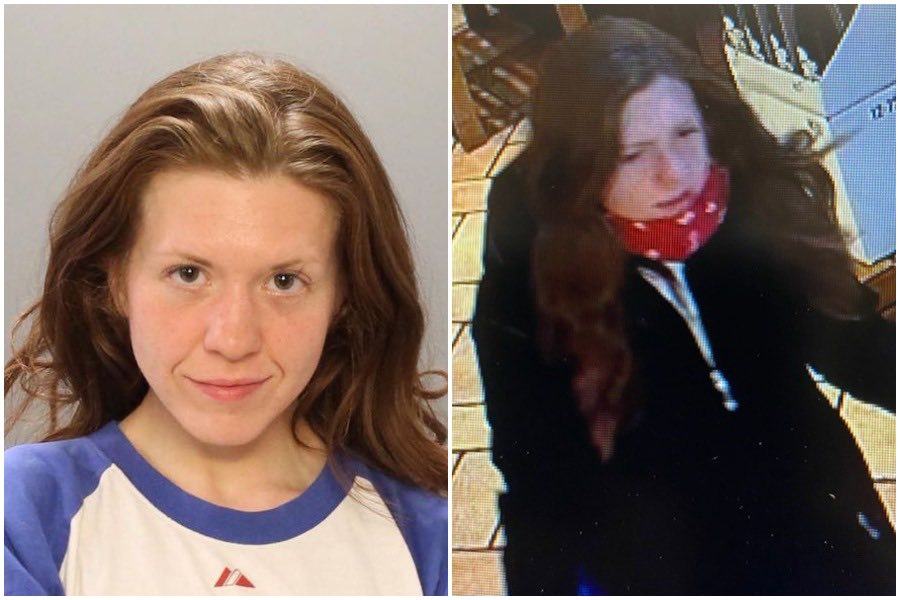 Jacqueline McBride, who has been arrested for the Di Bruno Bros. spitting incidents. (Images provided by Philadelphia Police Department)

Update 5/4/2020: Click here for an interview with Jacqueline McBride after her release from jail.

The Philadelphia Police Department has announced the arrest of 27-year-old Jacqueline McBride for the Di Bruno Bros. spitting incidents.

We first told you about the incidents on Thursday.

At that time, police said that a woman had a dispute with a Di Bruno Bros. employee at the Rittenhouse Square location on Saturday. According to police, the dispute was over how she wanted to pay for an item in the store. She allegedly spat on the employee amid the dispute.

Police released this photo of the suspect and asked for the public’s help to identify her: 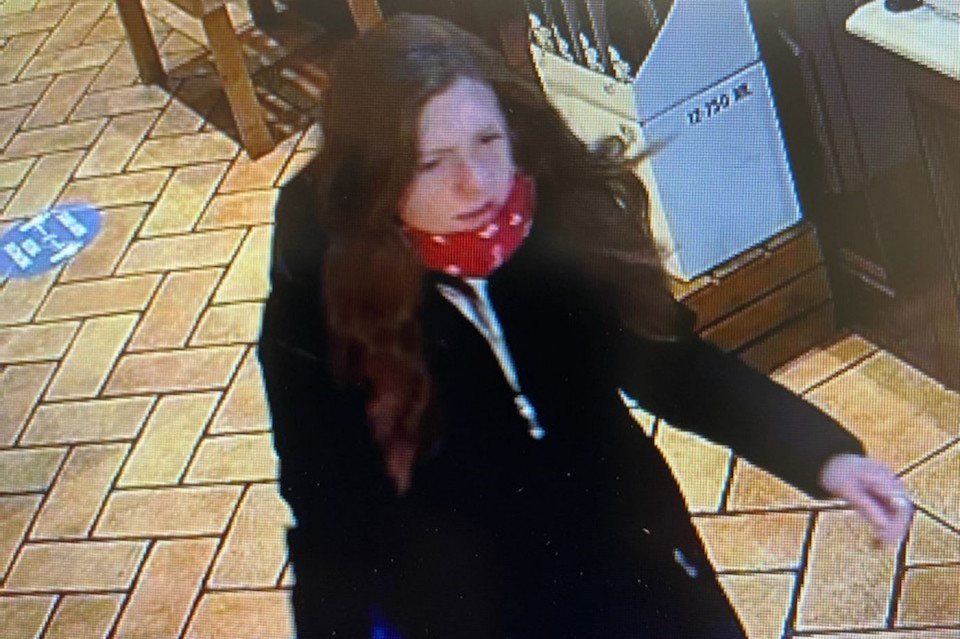 Tips poured into police — and to Philly Mag. Early in the day on Thursday, a local fitness entrepreneur told us that the woman in the photo was named Jacqueline McBride. And sure enough, police arrested McBride later on Thursday.

According to the Philadelphia Police Department, the office of Philadelphia district attorney Larry Krasner has approved charges against McBride of simple assault, terroristic threats and harassment.

Alexis Danito, the customer that McBride allegedly spat on, says that she’s not out for blood.

“As far as what happens to her next, I just really want to make sure that she knows that she should never do this again,” Danito tells us. “I’m okay. I wasn’t hurt or anything. But you can’t go walking around doing this to people.”

This isn’t McBride’s first encounter with the law. According to court records, McBride was arrested by Philadelphia police on April 8th and charged with theft and receiving stolen property. In 2014, she pleaded guilty to retail theft in Susquehanna County.

McBride could not be reached for comment, and there’s no attorney assigned to her in the Di Bruno Bros. case, according to court records.