You Can Forget About an Eagles Season This Year, Says Top Penn Doc Zeke Emanuel

"It would be the perfect petri plate," he tells us. 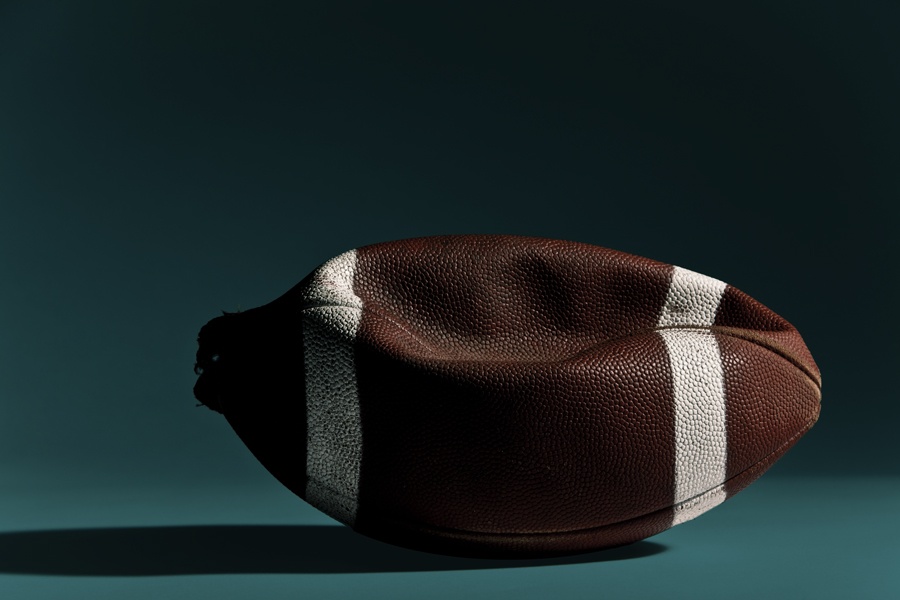 Prominent Penn doctor Zeke Emanuel says there will be no Philadelphia Eagles season this year, thanks to the coronavirus. (Getty Images)

Many local sports fans are still trying to come to terms with the fact that the Philadelphia Phillies haven’t played a single game, thanks to the coronavirus.

But the coronavirus couldn’t possibly affect the Eagles season, right? After all, it’s only April. And the Eagles don’t start playing real football for several months. But a leading doctor at the University of Pennsylvania says that if you’re planning on sitting inside the Linc and cheering the Eagles on (or, well, perhaps booing them off the field) in the fall, you better make other plans.

Ezekiel “Zeke” Emanuel is not just another doctor with opinions.

A Harvard grad, Emanuel was the chief of the department of bioethics at the Clinical Center of the U.S. National Institutes of Health. He was part of the Obama administration. And he’s been the head of the Department of Medical Ethics and Health Policy at Penn for nearly a decade. (Yes, he’s also the brother of former Chicago mayor Rahm Emanuel.) 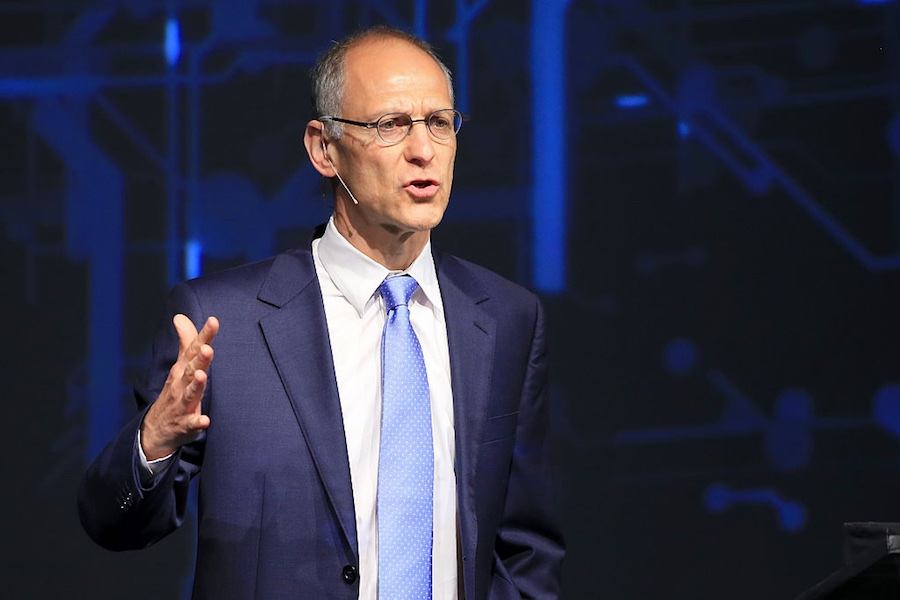 Dr. Ezekiel “Zeke” Emanuel, the Penn doctor who says there won’t be a Philadelphia Eagles season this year. (Photo by Neilson Barnard/Getty Images for Klick Health)

Lately, Emanuel has been popping up all over the news — from the New York Times to Fox News to MSNBC — with some pretty dire predictions for the path of the coronavirus.

Among them, Emanuel has said that we need to think about 18 months of coronavirus measures, when most of us are just wondering if we’ll be able to get to the Jersey Shore for Memorial Day Weekend. Emanuel’s position is that we are a long way from getting back to “normal,” whatever normal is.

Here’s his full interview on MSNBC:

In short, yes, says Emanuel. (The Philadelphia Eagles did not respond to a request for comment on this story.)

“The last kind of element to come back once the economy starts slowly reopening will be large gatherings of thousands of people where physical distancing is impossible,” Emanuel tells Philly Mag. “This includes any kind of large gatherings. Conferences. Religious services where people are in large groups — especially megachurches. Concerts. And, yes, major sporting events.”

Nobody can say for sure how many people are going to get sick and die from the coronavirus over the next days, weeks, or months. But experts like Emanuel have a pretty good idea. And they also know that once the coronavirus seems to most of us that it has gone away, there will be a resurgence.

Emanuel went through some basic math with us.

His starting point was a conservative assumption that one percent of the population could be carrying the coronavirus by the fall, when the Eagles season would normally be in full swing. Naturally, every seat in the stadium would be full, and capacity is about 67,000 people. That means that about 670 people in the jam-packed stadium would be carrying the coronavirus.

“Think about how many people you might interact with inadvertently in a situation like that,” Emanuel says. “It would be the perfect petri plate. It could generate thousands of new cases.”

But what if we took the fans out of the equation and held games without live spectators? After all, plopped down in front of the big screen at our neighborhood bar with a cold one in our hands is not a bad way to watch the game.

Well, that doesn’t sound like much fun for anybody.

“This is not a situation where we talk about what we wish for,” Emanuel says. “We need to say what is likely to happen. We have to face the public health reality. It doesn’t warm my heart to say any of this.”