Should I Have Called the Cops on My Neighbor’s Party?

What to do when those who can practice social distancing aren't. 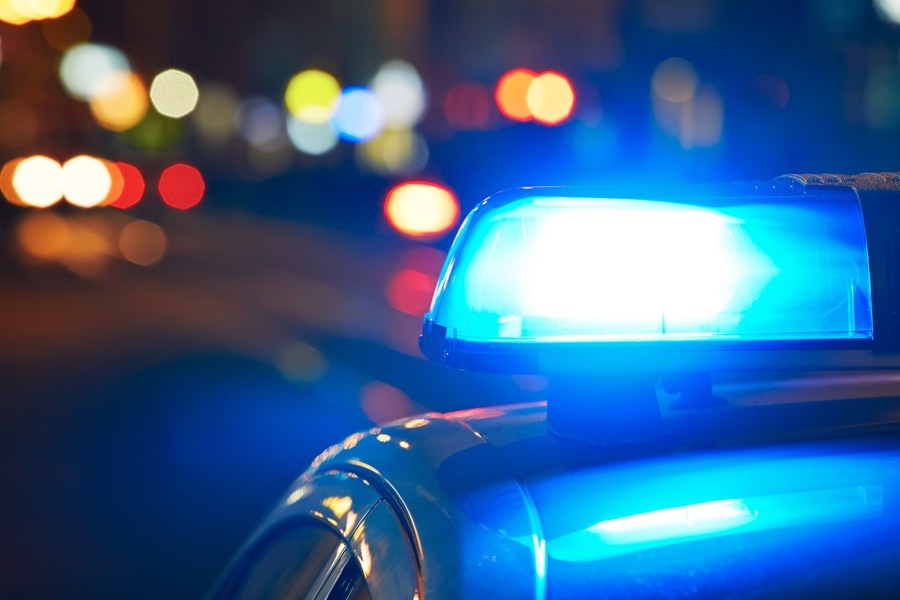 I couldn’t sleep. After reading a New York Times article by three Penn doctors saying that a return to normalcy from the COVID-19 pandemic was not weeks but months away, I couldn’t calm down.

Tossing and turning for over an hour, I finally started to drift into a soft slumber shortly before midnight when I heard loud thumping music coming from the house next door. Mixed with muffled voices was the same bass-dropping dance music that every college fraternity party plays on an endless loop. And tonight, my neighbors had decided to hold their own version of those grossly sweaty beer-filled ragers — at a time when we were all supposed to be self-isolating.

I sat up in bed, charged with anger. I’d seen enough Snapchat and Instagram stories of friends crowding bars for St. Patrick’s Day celebrations last weekend to have little tolerance for those ignoring the threat of the coronavirus. But what good does sitting alone in my apartment every night do if my neighbors insist on literally partying like it’s the end of the world?

Remembering an email from the Penn administration warning that students would face discipline from the Penn Police for hosting any risky gatherings on or around campus at this time, I made a snap decision to put an end to the party.

That’s right, I called the police.

Five minutes later, a few officers arrived at the door of my neighbors’ house. Officers knocked on the door and rang the doorbell, but no one inside could hear over the music, or maybe the residents simply chose to ignore it. The party went on for another two hours.

Truthfully, I don’t know how many people were at the party, and there’s a chance it could’ve been a relatively small gathering. Why, then, was I so quick to adopt a holier-than-thou attitude and call the cops in an effort to enforce my version of social distancing (reading books alone next to an endless amount of snacks)?

Maybe it’s because of videos like this one, filled with Miami spring breakers who refuse to quit partying, even as the city’s beaches and bars start to close. Maybe it’s because I see so many reports of young people taking advantage of lower flight fares and scheduling needless vacations. But maybe it’s simply because the widespread disparities in the way people are reacting to the pandemic scare me.

What kind of social distancing is and isn’t allowed? The bad press around persistent party-goers right now makes me know getting drunk in huge crowds isn’t okay. But what about a group of ten or fifteen older men playing chess together in Clark Park, like those I saw on my walk to the grocery store Thursday afternoon? I certainly wouldn’t call the cops on them.

In times of crisis, I’m often inflexible with my protocols and quick to admonish those who don’t follow them. I told my parents to limit their grocery store trips to once a week at most, and avoid leaving the house for anything else as much as possible. I told my youngest sister that she shouldn’t leave to hang out with her high school friends, even if it’s only in their house.

But here in Philadelphia, among those of my college friends who chose to stay in their apartments, I’m tempted to break my own rules. I flicker between anxious cop-calling moods and ones where I want to show up with takeout on my friends’ doorsteps and act like everything is normal. I tell myself it’s okay to feel like this so long as I don’t act on it, for the sake of my health and for that of my friends.

Seeing everyone out and about in large groups enjoying the warm weather made me feel stupid for calling the police on my neighbors’ party. Besides the Penn administration, am I the only one who really cares about actual self-isolation?

Don’t get me wrong, I’m happy to see that people aren’t losing spirit in the midst of these difficult times. I love seeing families enjoy dinner together on their front porch or people reading books alone on their doorsteps, but I get the feeling that many of us still don’t fully understand what social distancing is — and why we need to do it.

Social distancing means cutting yourself off from all unnecessary face-to-face contact. It means that even though one of my best friends lives in an apartment across the street, I shouldn’t walk over and have dinner with her right now. It means that we need to get used to saying no to in-person events instead of finding loopholes in the new pandemic policies.

So maybe, then, I was right to call the Penn Police on that party. Because the longer we defy the new rules of social distancing and self-isolation, the scarier the consequences of this pandemic become.