Malcolm Harris on Abatements, Developer Extortion, and Philadelphia’s Role in the Revolution

The outspoken Marxist and author of new book Shit Is Fucked Up and Bullshit explains why he remains an optimist in spite of it all. 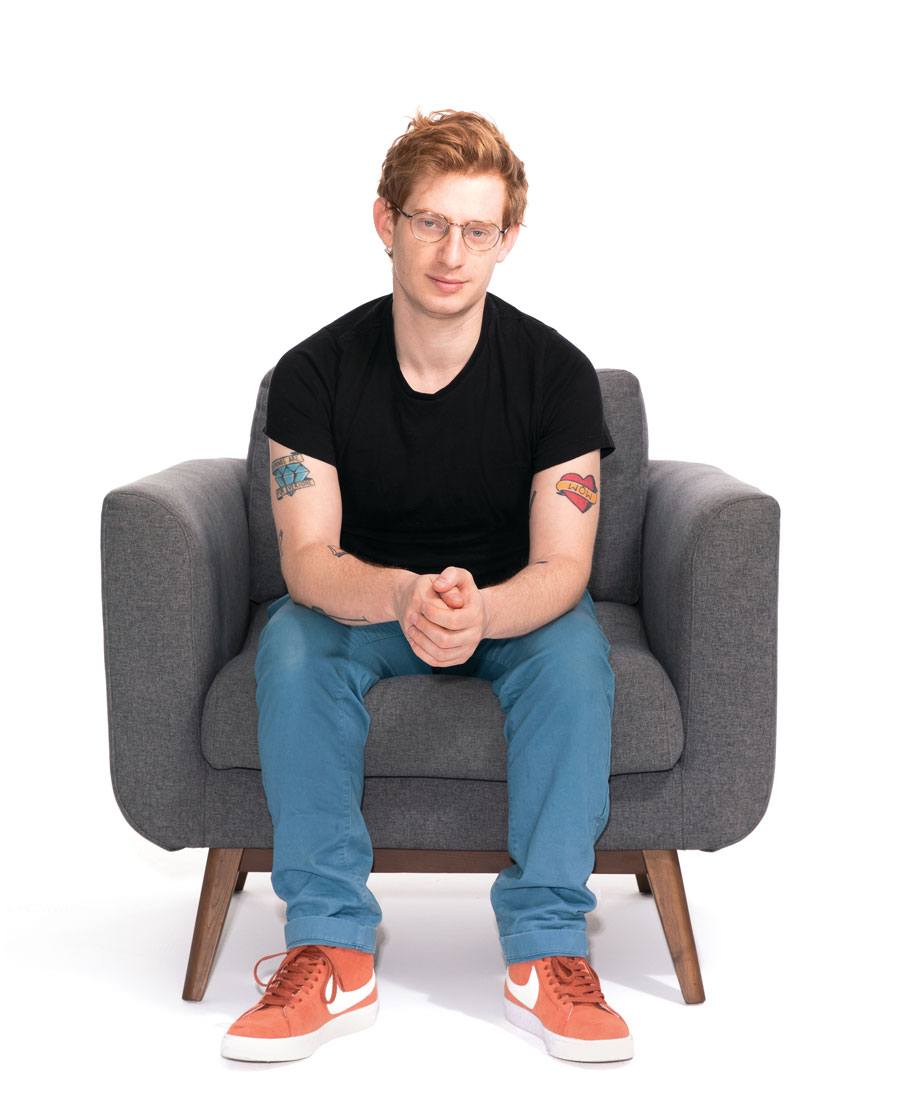 You’re a Marxist. If there’s one takeaway from your book, it’s that, to use your words, the system is fucked up beyond repair. Is overthrowing everything the only solution, or can there be progress within the existing system?
I think it’s a false binary. Yes, you can improve within the system. We’ve passed minimum wage increases — that has a positive impact on people’s lives. But when you’re looking on balance historically, is there a solution to the problems of class society that is not the revolutionary overthrow of class society? I don’t think so. Even with the reforms that you pass, you’re going to be in a “walking up a down escalator” sort of situation.

Americans don’t have a reputation for taking to the streets. You argue that it’s because movements “big or militant enough to pose a threat to the order … have been repressed by the state.” Is there a way for protest movements to overcome that?
I sure hope so. And if there’s not, we’ve got to find out the hard way, because I don’t think there’s another choice.

There have been a number of mass protest movements of late: Hong Kong, Chile, Bolivia, France. Why hasn’t that level of demonstration happened here?
There are real taboos about violence and property in the United States. We’ve never had a revolution. Other places have living memories of these kinds of things. But it’s that way until it’s not. One day, the switch flips, and we’re looking for all of the reasons that we should have seen it coming.

Philadelphia has a reputation as a livable city. But it also has the highest rate of poverty among the 10 largest U.S. cities. Is Philly really doing better than other places?
I think we’re going to end up questioning what “better” means. Cities that go out and sell their city services and give tax breaks to companies — like we’ve seen with the fight for Amazon’s HQ2 — people look at that and say, “They’re a really innovative city.” I don’t think that will be sustainable. In the future, we’re going to look at a city like Philadelphia that, I think, has the political foundation within the city to resist those kinds of giveaways.

What do you think about the abatement?
Get rid of it, right? Yeah. Pay taxes. [laughs] Not that complicated.

One could argue that would lower the amount of affordable housing attached to developments.
Developers are always going to say, “I’d hate for something to happen to all the development we’re going to be doing for you.” It’s the same blackmail a company is doing when they say, “We’d love to move to your town, but these taxes are really high.” It’s like, Fuck you, you don’t get a special deal just because you own stuff. What that means is that you get a better deal than people who don’t own stuff — the workers of the city. That’s how you wrest control of the city away from the people who live there.

You write that your book is pessimistic, but I feel like to be a Marxist, one has to be almost an insane optimist.
Yeah, I feel like I’m kind of an insane optimist. I don’t think it’s optimistic to think that there is a happy America in 1955 and that we can go back there. I think it’s deluded. What’s optimistic is the recognition that we’re still part of historical processes and that things can still happen. I believe that deeply.

Published as “Red Menace” in the February 2020 issue of Philadelphia magazine.