After we published our investigation into this “assault on privacy,” the department has reversed course — and promises to remove the information from old alerts. 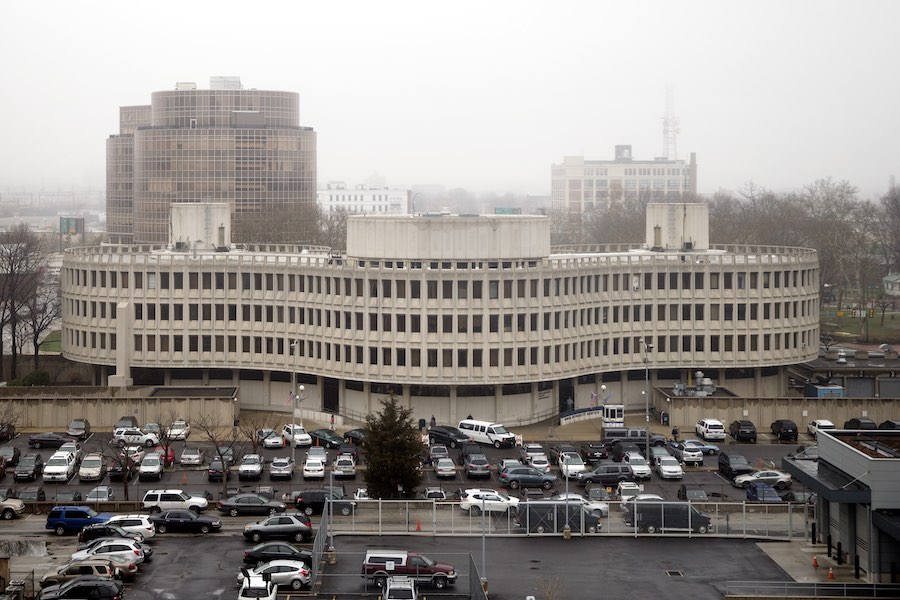 The Philadelphia Police Department says it has stopped releasing the mental health status of Philadelphia residents reported missing, something the department had been doing routinely for years.

The reversal comes less than two weeks after a Philly Mag investigation into the practice. We found hundreds of cases in which police included specific mental illness diagnoses such as depression, bipolar disorder, post-traumatic stress disorder, and schizophrenia in press releases, bulletins and blog postings about missing residents.

In the vast majority of these missing persons cases, the people were located quickly, but their diagnoses remained very much public. The private medical information was frequently reported by local TV news stations and in other media accounts and shared many times on social media. And the first or second result for a Google search on the name of a person who had been reported missing was commonly the blog post on the Philadelphia Police Department’s website mentioning their diagnosis.

This all resulted in an “assault on privacy,” as University of Pennsylvania medical ethics expert Dominic Sisti put it in our original story.

Both Sisti and Sam Knapp from the Pennsylvania Psychological Association explained that the disclosure of this information wasn’t just invasive and detrimental to the person in question — it also wasn’t particularly useful. After all, how does including the word “bipolar” or “schizophrenic” in a report help locate an individual?

Christine Veasey, a South Philadelphia woman who had been missing for five days last spring, wondered how prospective employers, landlords, or boyfriends might react if they were to find the police blog post that described her as bipolar.

When Veasey was contacted on Monday and told that the police department had changed its policy, she said she was “thrilled” that telling her story had “brought about some change.”

“Once we were made aware of these concerns,” says Philadelphia Police Department spokesperson Sergeant Eric Gripp, “the department made the necessary changes to ensure health information will no longer be sent out with our missing persons bulletins.”

He adds that police are now going through blog posts to delete sensitive mental health information, something that Gripp told us the department only previously did when contacted by the individual or a family member. (The blog post about Veasey was removed just after Philly Mag and Veasey’s father, a retired cop, contacted police.)

“I can’t, however, put a timetable on this,” Gripp notes. “There are thousands of blog posts related to missing persons over the years, and we’ll have to go through them all.”

Sisti told us he’s glad that the Philadelphia Police Department changed its policy, and so quickly.

“I think it shows the power of good journalism to find these blind spots in our institutions and call them out and work with folks to do better,” says Sisti. “The impact of this change is profound.”

Mental health advocate Cheryl Roberts, executive director of the New York-based Greenburger Center for Social and Criminal Justice, suggests that if there’s good reason to believe that a missing person is “actively psychotic and violent,” indicating to the public that they could be dangerous may be valid. But as far as she is concerned, there’s never a reason to disclose a specific mental health diagnosis.

“There’s discrimination that these people would face for the rest of their lives if the public knows this about them,” she argues. “I find it striking and astounding that we would broadcast this information to the entire public. It’s so harmful.”