The Best Thing That Happened This Week: Baseball Scientists, Here’s Mud in Your Eye

The MLB is mucking around with tradition, and that's not good. 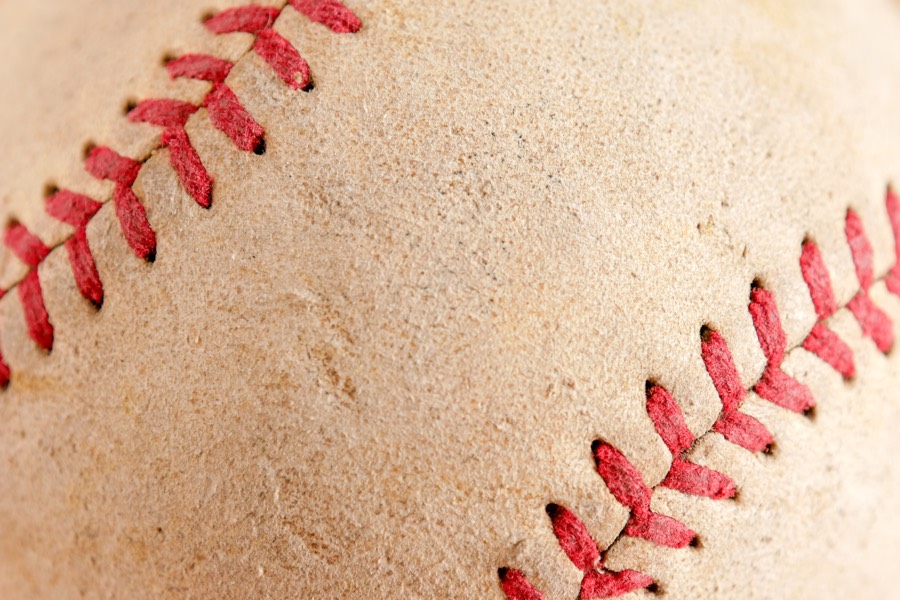 In its quest for actual real, scientific reasons for what the Wall Street Journal last summer dubbed “an epidemic of homers” in recent seasons, Major League Baseball commissioned a panel of, well, scientists, who’ve now concluded there are multiple reasons for the dinger explosion, which non-baseball fans might consider a good thing (home runs! Exciting!), but which millennial-and-younger baseball fans find a turn-off because it stretches already leisurely games to unbearable-in-the-world-of-instant-gratification length. Part of the reason for all the four-baggers? “Lower seam height” on the official balls manufactured by Rawlings. Another part? An increase in batters’ average launch angle from 10.1 degrees in 2015 — a year marked by a similar boom in boomers — to 12.2 degrees in 2019, as players adjust their swings to the differing pitching trajectories. (Oh, huzzah for analytics.) But the scientists are also examining the possible role of baseball rubbing mud, which gives us an excuse to remind you all of Lena Blackburne Baseball Rubbing Mud, the epic story of which began way back in 1938, when Philadelphia Athletics third-base coach Lena Blackburne dug some up from somewhere along the banks of the Delaware, and which all MLB teams continue to use to this day. (Exactly where on the banks of the Delaware remains a tight-held company secret.) Turns out MLB would like to phase Lena Blackburne Baseball Rubbing Mud out of the picture; a new prototype ball wouldn’t require the buffing produced by South Jersey’s special brand of ball muck. To which we say: MLB, phooey on you. Talk about trying to take the magic out of the game.