Five Below Now Sells Stuff for 10 Bucks. No, the Name Isn’t Changing.
Subscribe
Follow
I'm a scraper
This search result is here to prevent scraping

Five Below Now Sells Stuff for 10 Bucks. No, the Name Isn’t Changing. 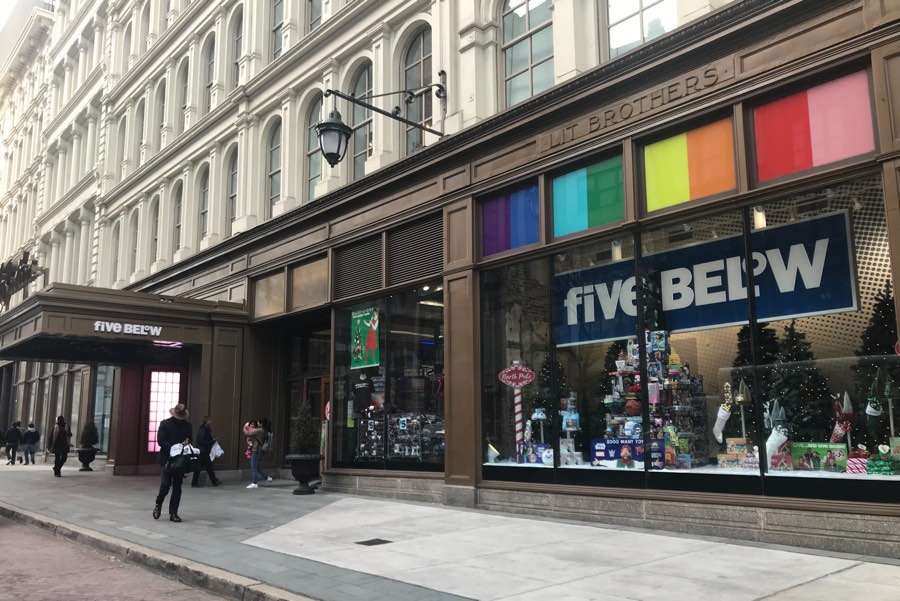 One of the most important assets a company can have is brand identity. You can build it any number of ways. Google, Amazon, and Apple are corporations whose names have nothing to do with the products they actually sell, yet they’ve all managed to establish their brands with a tried-and-true strategy: by obliterating their competitors.

Philly-based discount store Five Below made a different calculus, choosing to be quite literal about it all: The store would only sell stuff that costs less than five bucks. Simple!

But what happens when you want to change up the formula? If you’re an ambiguously named company like Alphabet, you can logically pivot to selling almost anything. (At least as long as it’s spelled with letters.) When Five Below began testing a new concept called Ten Below in its flagship store on Market Street last year, though, it signaled a double shift — and not just mathematically. Not only would customers be expected to pay higher prices, but they’d also be forced to deal with the cognitive dissonance of shopping somewhere that advertises one price but charges another.

Apparently unperturbed by all that, Five Below announced this week it would expand its Ten Below concept nationwide. As any good brand does these days, the company did so on social media, as if confiding to a close friend.

We owe you an explanation. For more info, click here: https://t.co/SH60Y5HLDw pic.twitter.com/eL6TnzBw27

Despite the gentle touch, the news seems to be taking a toll on fans of Five Below. “You need to change your name,” wrote one Twitter user. “False advertising,” charged another.

Still, the customer uproar here feels a bit overblown. A tour of the Market Street location on Tuesday morning revealed that the vast majority of the store is still in the five bucks or less range. This is still your go-to for $5 hair beaders, boogie boards, and air horns. 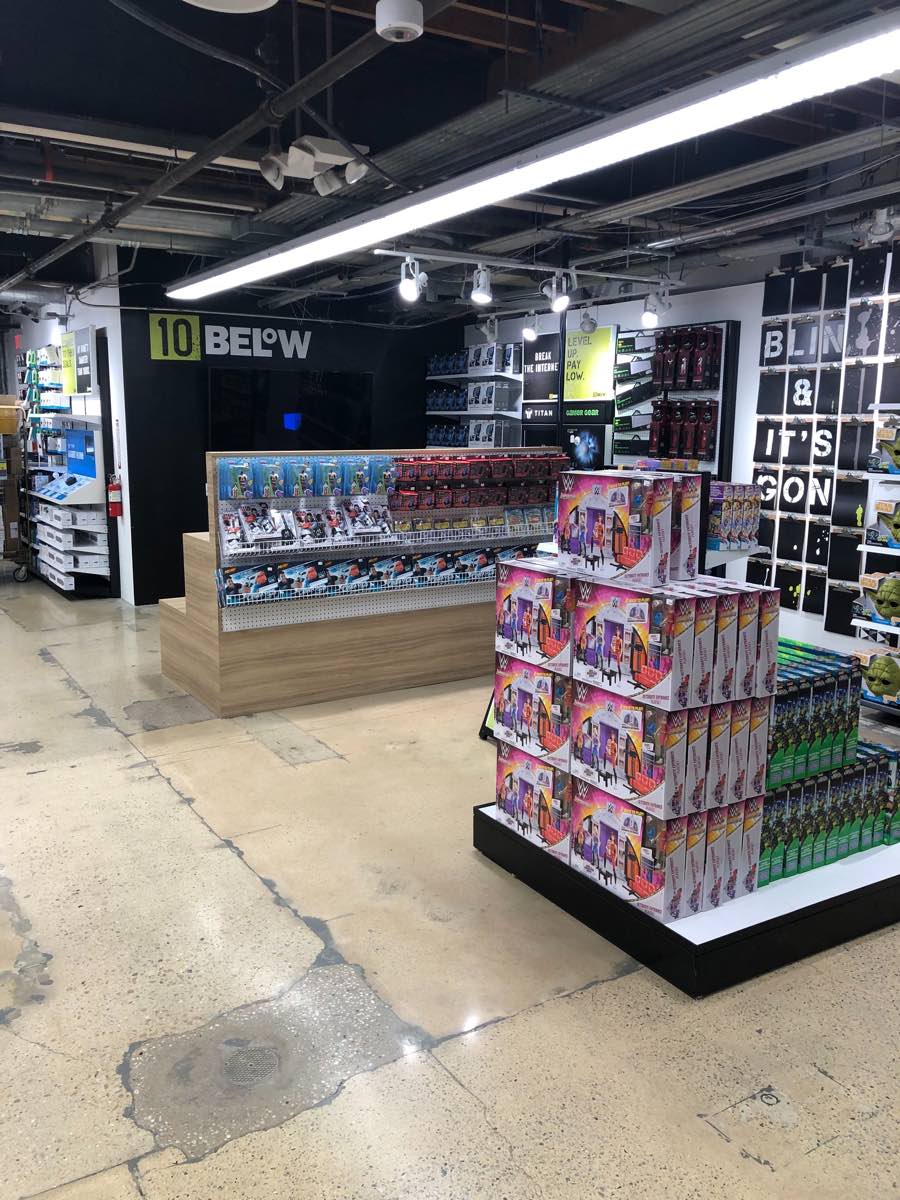 The Ten Below section of Five Below. Photo by David Murrell.

The $10 section of Five Below — which is in fact its own separate section — promises to be a place where you can, according to the store, find “limited, handpicked, trending stuff.” Things like a vibrating foot pillow ($10), an artificial plant ($8), a Nerf Vortex VTC gun ($10), or a Disney-themed advent calendar ($10).

The obvious economic explanation for Five Below’s shift here is that by charging 10 bucks for products that are still pretty cheap to make, it’s going to earn more profit. But this isn’t exactly a move born of desperation, either. Even in the face of U.S. tariffs and a trade war with China, Five Below has been pretty successful in its five-dollar ecosystem. In the second quarter of this year, the company reported a 20 percent growth in sales (a total of $417 million) and opened 44 new stores, bringing the footprint to 833. Still, retail has always been volatile, and the move from Five to Ten Below (but really still Five Below) could be seen as a way to shore up some extra economic security.

In any case, Five Below insists that the name isn’t changing. Which makes sense, considering the company just spent a bunch of money (more than $5 or even $10, we’re sure) to plaster its logo on a new mural at 8th and Market streets. What a relief. 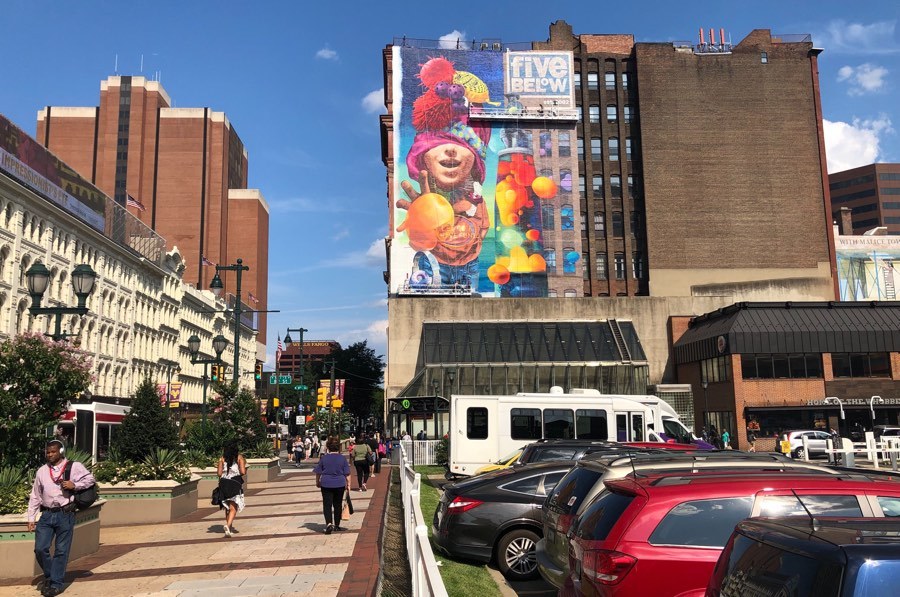