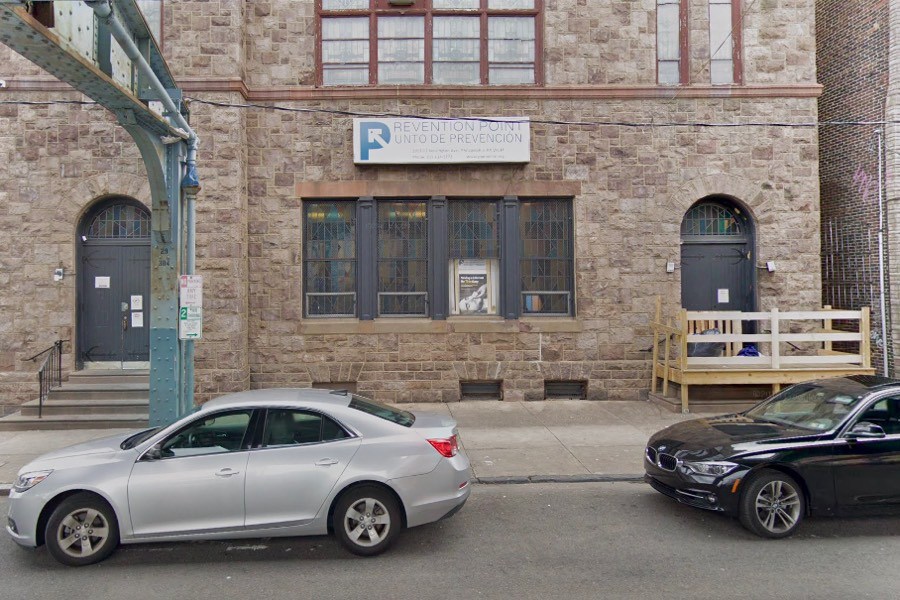 When Prevention Point first began distributing clean syringes to drug users in order to prevent infectious diseases like HIV and Hepatitis C, it was technically breaking the law. Even though Philadelphia was in the midst of an HIV crisis, and even though then-mayor Ed Rendell had signed an executive order in 1992 legalizing the Prevention Point syringe exchange, state law forbade the practice. According to Prevention Point lore, there were threats from higher powers about locking people up. Rendell said he’d happily be the first one taken away.

The state attorneys never came. And 27 years later, Prevention Point now operates with a $7.3 million budget for various “harm reduction” services, including temporary housing in Kensington and trainings on how to use the overdose-reversal drug Narcan. A full $1.2 million — all city-funded — is dedicated, still, to the syringe exchange, which gave out just shy of 3 million needles in fiscal year 2018.

The arguments against Prevention Point’s syringe exchange back in the ’90s are the same ones you’ve heard recast for safe injection sites — namely that it enables drug use. But a new study released on Tuesday, looking at the impact of Prevention Point and a similar syringe exchange program in Baltimore, provides a pretty strong counterargument — both in terms moral and economic.

First, the moral. Researchers from George Washington University modeled the expected number of new HIV diagnoses had there been no needle exchange programs; then, comparing that to real diagnosis numbers, they found that from 1993 to 2002, Prevention Point averted 10,592 HIV cases that would have been caused by drug use.

Of course that’s tied to the economic: The annual health-care costs saved by not having an additional 10,000 HIV patients totaled $182 million in taxpayer dollars. The total taxpayer savings, using average lifetime HIV cost-of-care data, was calculated to be $1.8 billion. (In Baltimore, the annual public savings from preventing 1,891 diagnoses was calculated to be $62.4 million annually or $468 million total.)

To Jose Benitez, executive director of Prevention Point, the study’s message is clear. “These are proven to save us tax dollars,” he says of syringe exchange programs. “This is proven to avert new HIV infections, to lower Hepatitis C infections, and to plug people into other healthcare services they don’t normally access. These are all advantages of this plan, but we still live in a state where syringe access programs technically aren’t even allowed to operate.” (The state law that forbid syringe distribution in the 1990s is still on the books today.)

Benitez occupies a unique spot here, as someone who is both in charge of Prevention Point and is the executive director of Safehouse, the non-profit seeking to open the country’s first supervised injection facility. When he testified as part of a recent federal lawsuit to prevent Safehouse from opening, he framed his work at Prevention Point as proof of the success of the harm reduction philosophy. The study provides a certain hard-data vindication. “This proves there’s less disease burden in Philadelphia than there would have been,” Benitez says. “I would think that mirrors the kind of studies that have been done around the world on overdose prevention sites.”

In fact, one recent literature review of safe injection sites by Jefferson and Main Line Health noted that three years after Vancouver’s site opened in 2003, the mortality rate within 500 meters of the facility dropped 35 percent, compared to 9 percent citywide. Over the same three year span, 46 percent of those to use the facility entered addiction treatment programs. (The Jefferson and MLH study also did its own bit of modeling and estimated that between 27 and 76 deaths each year could be prevented by opening a safe injection facility in Philly. The site might also save some $250,000 annually from reduced emergency room visits alone.)

The debate over safe injection sites and overdoses often obscures the fact that these facilities also help to reduce HIV incidence. That’s a critical part of the equation. Prevention Pointed helped lower the Philly HIV rate dramatically in the 1990s, but over the past five years, diagnoses among people who use drugs have seen a slight uptick. Benitez says that’s attributable to the rise of fentanyl, which doesn’t last in the body as long as heroin — meaning users end up injecting more times each day, and might eventually turn to unsafe needle use.

Safehouse remains mired its fight with the U.S. government, which has vowed to appeal a judge’s ruling that the proposed facility isn’t illegal under federal law. But changing Pennsylvania state law to allow for better-funded syringe services has only recalcitrant lawmakers as its obstacle. Benitez is hoping this most recent Philly-specific study could provide some new momentum. “We’re doing a good job in certain parts of the city,” he says, “but there are other harm reduction organizations that could use support to expand syringe services. As much as I would like to say Prevention Point can meet the needs of everyone, there’s a call to figure out how we fund other harm reduction organizations in the city in order to expand syringe series in areas we aren’t reaching.”