Some Democrats have argued against supporting the Working Families Party candidates for City Council. A South Philly ward leader counters that voting them in would make the Democratic Party stronger. 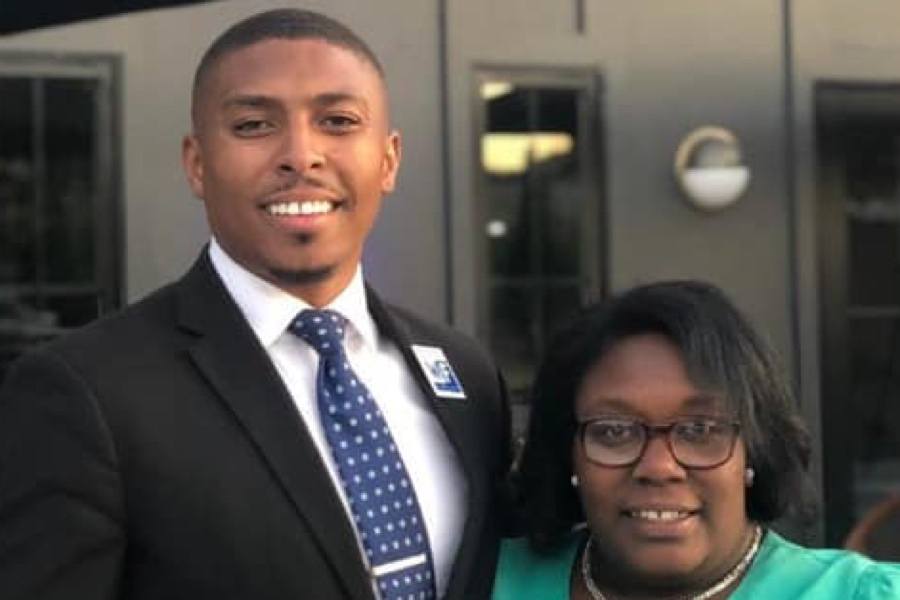 I have served as the elected Democratic leader of the 2nd Ward, in South Philadelphia, since June 2018. I got involved in local politics because I believe the Democratic Party has been and should continue to be the party of labor, civil rights, and public education. I believe it should become, among other things, the party of Medicare-for-All, a Green New Deal, a homes guarantee, universal family care, and an end to mass incarceration.

In Philadelphia’s general election on November 5th, voters will have the opportunity to elect to City Council two candidates running on the Working Families Party ticket who embody commitments to racial, gender, and economic justice. Kendra Brooks and Pastor Nicolas O’Rourke are ardent supporters of labor unions, equitable development, and fully funded schools. They want to end our destructive reliance on fossil fuels and dramatically reduce rates of incarceration. They see the way white supremacy disfigures our city and our politics, and would pursue policies to end it. They come out of and are backed by social movements, and their priorities reflect those of most Democrats in our city.

Why then are Brooks and O’Rourke not running as Democrats? The reason is that there are two at-large Council seats reserved for members of the party that receive the sixth- and seventh-highest vote totals. For the four decades that Democrats have held a majority in Philadelphia city government, these seats have been occupied by Republicans. Voting for Brooks and O’Rourke is an opportunity, therefore, to oust the Republicans — the Party committed to exploitation, racism, devastation of the earth, and Donald Trump. I support Brooks and O’Rourke’s priorities, and I do not support those of the Republicans.

That is one of the many reasons I will vote for Brooks and O’Rourke in November. I am guided in this by many Democratic elected officials — including Councilmember Helen Gym; state representatives Elizabeth Fiedler, Malcolm Kenyatta, Movita Johnson-Harrell, Chris Rabb, and Brian Sims; state senators Vincent Hughes and Art Haywood; and U.S. Sen. Elizabeth Warren — who have recognized the importance of electing these candidates to office and have endorsed one or both of them. I am guided, too, by the labor unions — SEIU 32BJ, UNITE HERE locals 274 and 634, AFSCME 47 and 1199C, and PASNAP — that are also supporting Brooks and O’Rourke. I am also a member of Reclaim Philadelphia and the Democratic Socialists of America, both of which have endorsed the Working Families Party candidates, as have those fighting climate change in the Sunrise Movement. These officials and unions and organizations share my values; so do Brooks and O’Rourke. The Republicans do not.

Some Democrats have argued against supporting the Working Families Party candidates. Because Philadelphians can cast only five votes for at-large Council candidates, they have pointed out, people habituated to voting a straight Democratic ticket must “cut” one or two Democrats in order to cast votes for independent candidates. This argument would have merit if it were conceivable that any of the five Democratic at-large nominees would lose. With the current gap between Democratic and Republican registration rates in the city, and the current gap in voter inclinations, this is impossible. The lowest Democratic vote-getter in the 2015 general election received around 137,000 votes; the highest Republican received around 35,000.

That means the Working Families Party candidates need to get 40,000 votes apiece to win. And that would mean five Democrats, and two Working Families Party members, would get elected to City Council. We would get rid of the Republicans — the enemies of labor and the planet — in at-large seats. Our municipal government, enriched by the addition of Brooks and O’Rourke, will be better able to fight for the priorities of the multiracial working-class base of the Democratic Party.

At a moment when we face compounding threats of white supremacy, climate crisis, and grotesque income inequality, supporting the status quo — including even inadvertently protecting Republicans — is not good enough. I became a ward leader because I support a strong Democratic Party in Philadelphia. Strong parties don’t block transformative social movements and their candidates — they channel them, so that the force they carry is fiercer. For all these reasons, Kendra Brooks and Nicolas O’Rourke have my vote on November 5th.

Nikil Saval is the Democratic leader of Philadephia’s 2nd Ward. Opinions expressed are the author’s own and are not meant to represent an official ward endorsement.