You Can Now Track All Fatal Traffic Crashes in Philly

A new, publicly transparent PPD database allows you to monitor where crashes occur — and if those incidents result in charges. 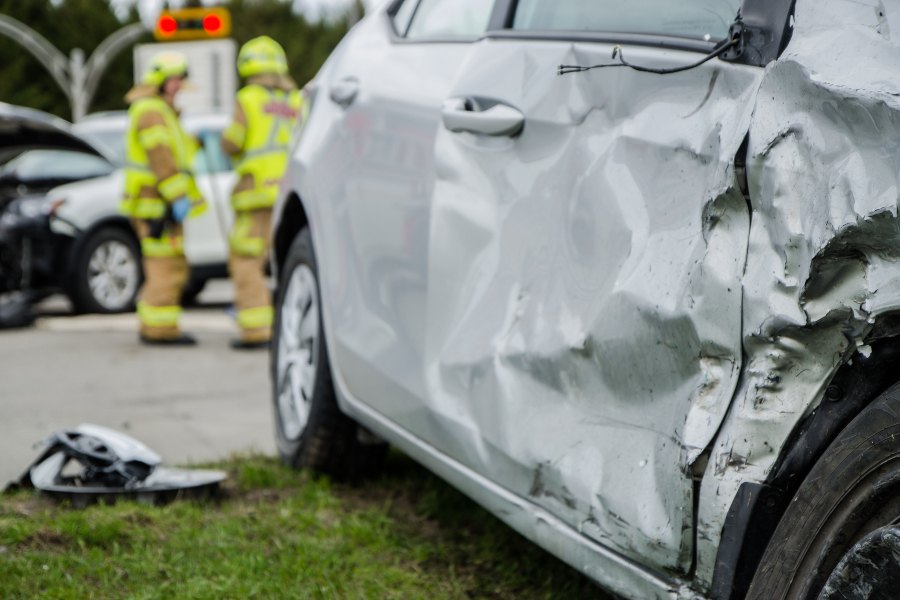 Philadelphia is home to one of the highest fatal crash rates in the nation.

Over the last five years, our average traffic death — six deaths per 100,000 residents — was twice the rate of New York’s (3), and greater than both Boston’s (4) and Chicago’s (5). In 2017, Philly’s rate was only slightly lower than that of the infamously dangerous Los Angeles, which recorded a rate of 6.5.

Two years ago, Philly instituted a Vision Zero policy aimed at eliminating traffic deaths in the city by 2030. But a report released this week revealed that traffic deaths increased by 17 percent in 2018 over 2017.

Drivers involved in fatal crashes are rarely charged with a crime in Philly. A new publicly transparent database from the Philadelphia Police Department, though, will allow citizens to more easily track how often fatal crashes occur, as well as whether or not drivers have been charged in those incidents.

The Fatal Crash Database, which launched last week on OpenDataPHL, shows all fatal crashes dating back to January 1st of this year, and includes their locations, investigative outcomes, the age and sex of the victim (or victims) and more. It gets refreshed nightly. There’s also a map.

In a blog post written about the crash database this week, the Bicycle Coalition of Philadelphia said the organization believes “it is important for all Philadelphians to have access to the the results of the worst kinds of traffic violence happening on their streets, daily.”

As the Coalition noted, the database also includes information on how each crash occurred and which types of vehicles were involved. According to the data, two cyclists and three dirt bike operators have been killed in traffic crashes in Philly this year. Two pedestrians were killed by trains.

The database comes after the Bicycle Coalition’s Families for Safe Streets Greater Philadelphia met with both the PPD and the District Attorney’s Office to advocate for more transparent crash data in Philly. In addition to creating a fatal crash database, the organization had asked the police department to implement Crash Data Retrieval System software, which would allow the department to read Event Data Records (also referred to as “black boxes”) of motor vehicles involved in crashes. EDRs, which are triggered by a sudden change in wheel speed or problems in an engine, collect information that can help an analyst determine what the vehicle was doing before, during or after a crash. According to the Bicycle Coalition, the PPD’s Police Foundation has approved a grant to purchase the necessary software.

“This tool will allow the PPD and DA’s office better evidence of how a crash occurred during their investigation, and could provide valuable data to engineers and planners when redesigning streets as part of Vision Zero projects,” the Bicycle Coalition wrote. “FSSGP considers this a big win.”