Wonder What the Eagles Offensive Line Looks Like Nude? It’s Your Lucky Day.

The players stripped down for ESPN The Magazine’s annual Body Issue and took some semi-nude, semi-tasteful photos. 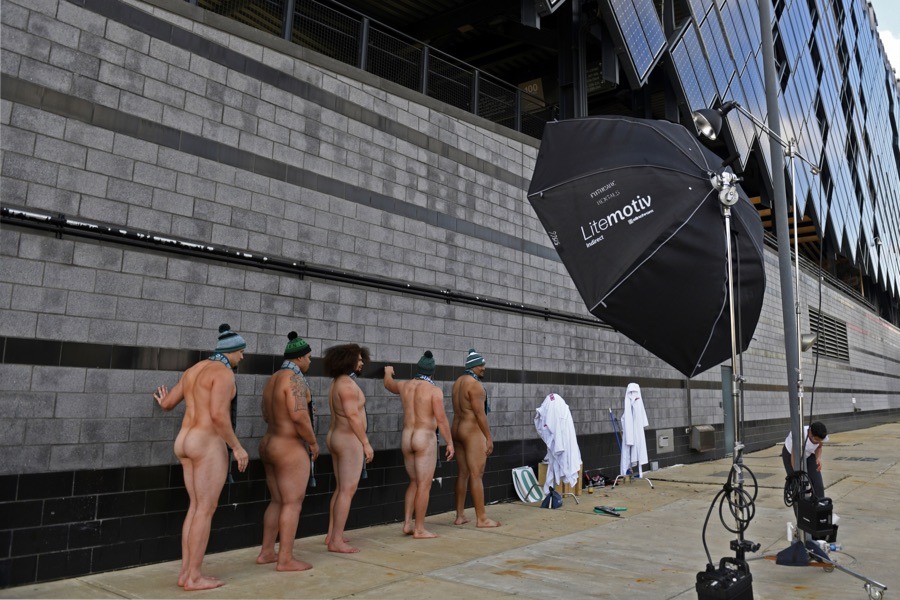 The Eagles offensive line is one of the team’s best assets. Wouldn’t you agree? | Photo by Eric Lutzens for ESPN

The offensive line of the Philadelphia Eagles is generally understood to be one of the team’s best assets. A bunch of algorithms and analytics could probably prove that to you, but sometimes you just need to strip away all the artifice and resort to the age-old eye test.

Fortunately we are able to do just that, thanks to ESPN The Magazine, which photographed the O-Line in the nude — full gallery here — as part of the Body Issue, its annual ode to the human body in all its various athletic forms. (You may recall that tight-end Zach Ertz also appeared in the Body Issue two years ago, alongside his wife, U.S. Women’s National Team soccer player Julie Ertz.) 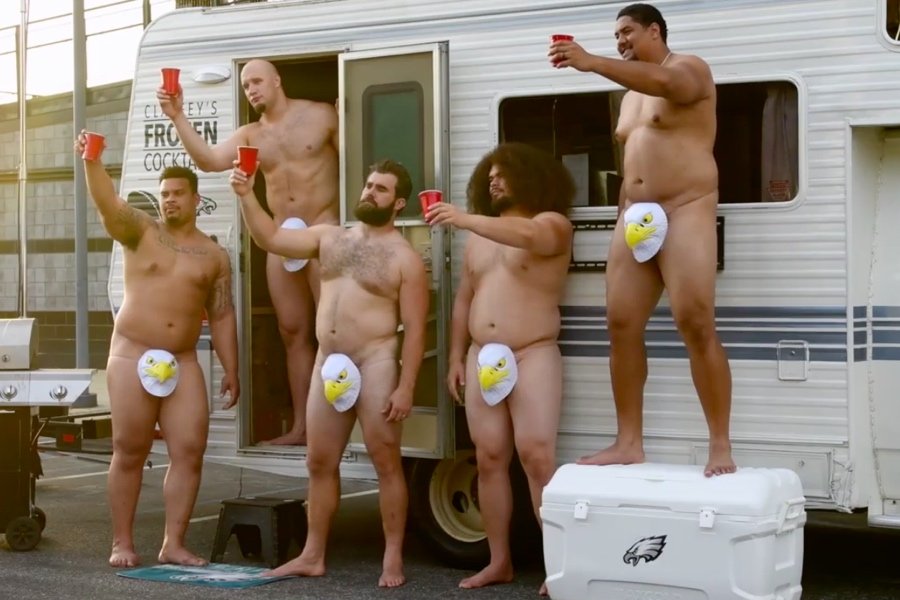 Participating in the shoot were the following naked Birds: Lane Johnson, Brandon Brooks, Jason Kelce, Isaac Seumalo, and Halapoulivaati Vaitai. Johnson was apparently the driving force behind the idea of stripping down. “There’s a whole stigma behind the O-Line body,” Johnson said in a behind-the-scenes video released by ESPN. He continued, “Some of these guys are pretty well-built, strong guys. I just wanted to put that out there and see how it settles.”

We’re told these photos are safe for work, so you don’t need to be shy about watching that video! Although if the shoot had gone the way Brandon Brooks had envisioned — “I thought it was going to be, I guess, more revealing?” he said in the video — you may have had to be more covert. (Just as an FYI, Brandon: ESPN isn’t that kind of magazine.)

As part of the story, the linemen were asked to share what they thought were the best-looking parts of their body.

Said Brandon Brooks: “I’m most proud of all my body, I guess you could say. Every part of my body.”

Said Halapoulivaati Vaitai: “My wife’s always talking about how big my legs are.” 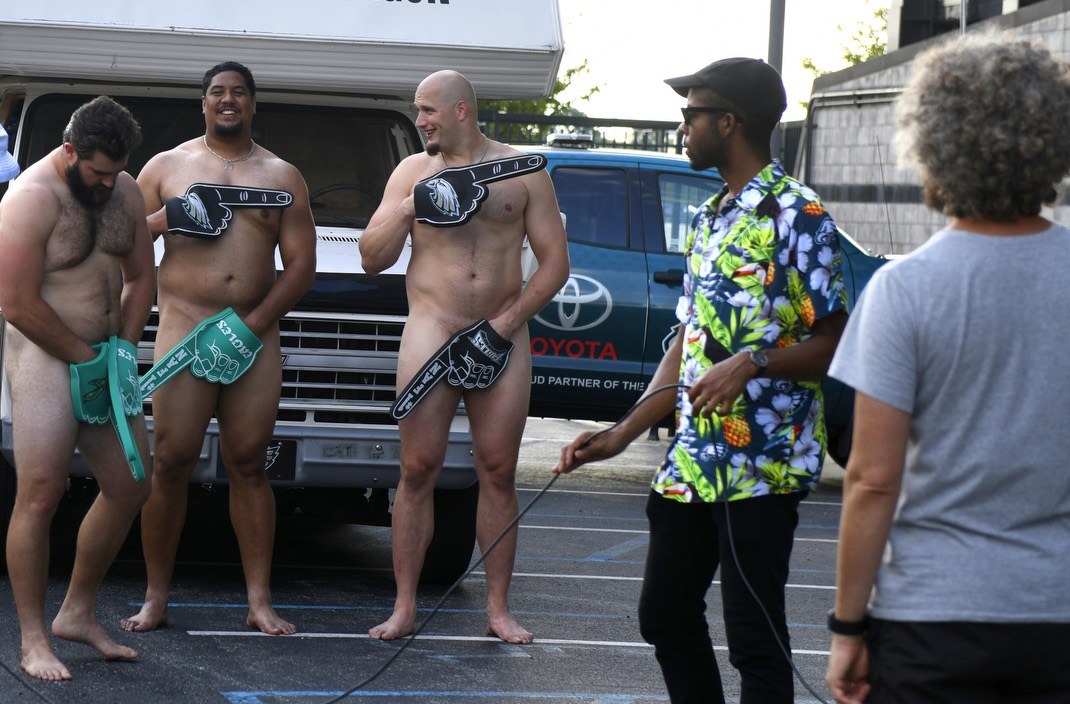 Discerning eyes will notice that the full starting offensive line isn’t present in these shots. Elder statesman Jason Peters apparently declined to participate in the group anatomy project. Maybe he’s shy — or then, maybe he’s holding out for a solo shoot of his own. Peters and his squad of course have Super Bowl ambitions this year, and well, if he’s successful, we’re thinking a full-frontal shot with the Lombardi trophy could make a pretty nice photograph indeed.