The Best Thing That Happened This Week: Woodstock Is Dead 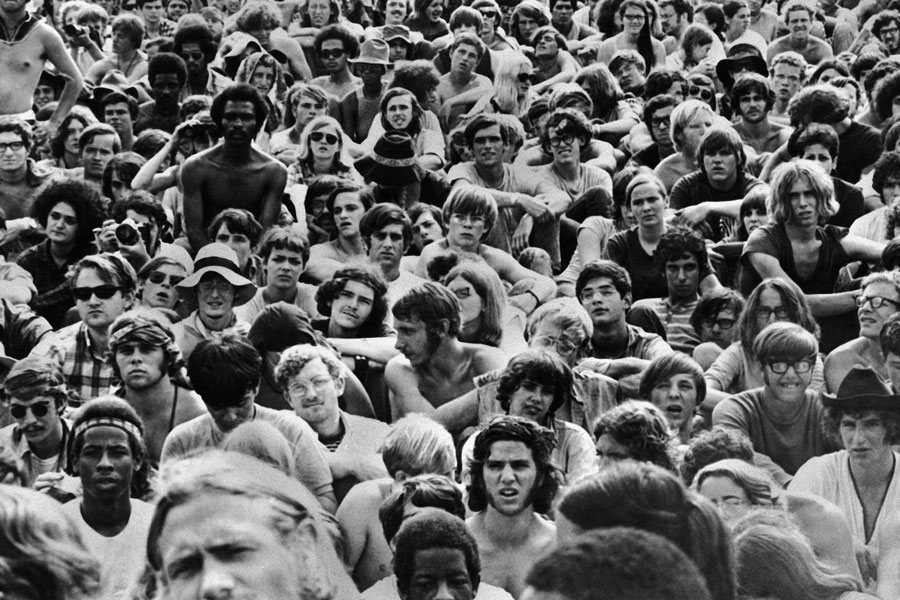 We live in an age of excess. Once is never, ever enough anymore. You liked the 1991 Disney animated movie Beauty and the Beast? Then you must have loved the 1994 Broadway musical version! And 2012’s 3-D version! And the 2017 live-action version! Who could ever have enough talking candlesticks? You used to love the Grateful Dead? Then you must have seen the Other Ones on tour! And the Dead! And the Fare Thee Well tour! And how about Dead & Company? And don’t even get us started on mom jeans, or scrunchies, or the hot-again backless shoes known as mules, which have been getting rediscovered ever since the Roman Empire. Enough! Stop! Not everything deserves a revival! Sometimes you just have to be satisfied with the one-and-only original and say goodbye. Woodstock is dead. Long live Woodstock. In the words of one group that never made it to the original party, for God’s sake, people, just let it be.