After many years of construction and multiple delays, the redevelopment of the beloved Gallery Mall is set to open soon. Here’s what you’ll find inside. 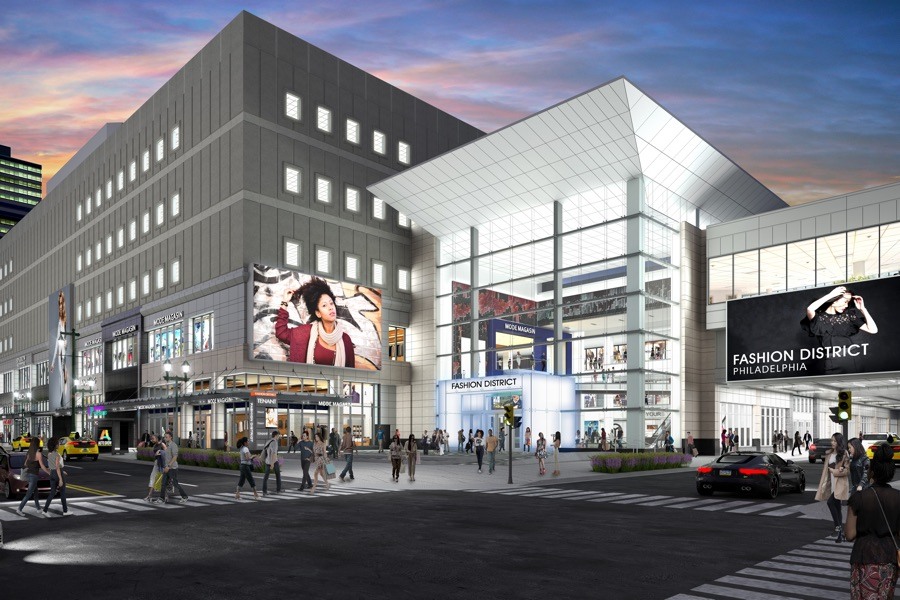 It’s been a long time coming, but the transformation of the former Gallery Mall into the Fashion District along Market Street is nearly complete. The years-long project, which cost Philly-based developer PREIT and its partner Macerich upward of $400 million, is set to open its doors on September 19th.

Fashion District — which for a time was to be called the Fashion Outlets of Philadelphia at Market East, until the owners (rightly) thought better of it — hasn’t strayed far from its outlet origins. Many stores will sell clothes at more affordable price points; others, like H&M, will bring “flagship” locations to the mall. There’s also a dedicated section for four local, made-in-Philly vendors.

PREIT hasn’t yet announced every tenant at the mall, but on Tuesday, it released a big chunk of new stores. We’ve got the latest update on the various shops, restaurants, and entertainment options so you can know what to expect come opening day. 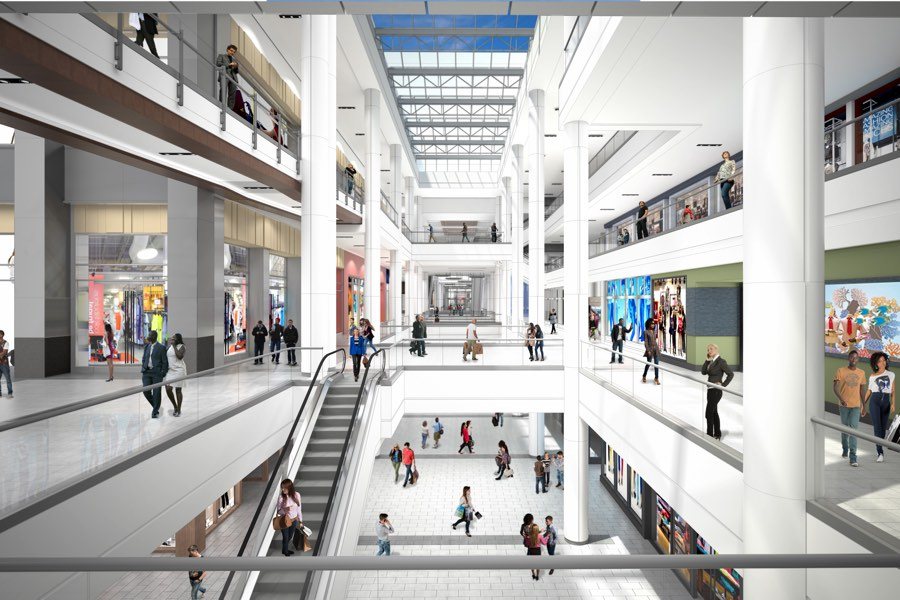 More than anything else, you go to the mall for shopping. So let’s start with the shops.

The food court was the town square of the old Gallery. PREIT’s offerings here stretch from casual (a grab-and-go market near SEPTA’s Jefferson Station) to fancy (City Winery, a restaurant that will also double as a concert venue). The full list: 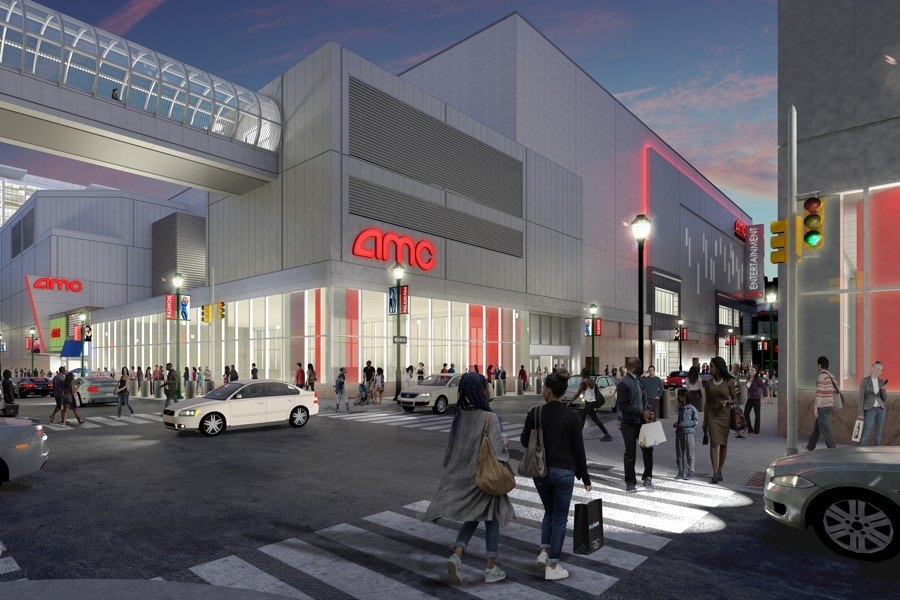 With most malls, the list would end with shopping and dining. But the whole animating idea behind the revamped Fashion District is that this will be a place for experiences, not just shopping. And so to that end, the space will also feature:

In addition to Wonderspaces, Fashion District has put together a curated art collection by local art dealer Bridgette Mayer. The collection of murals, photography, sculpture, and drawings is being billed by PREIT as the “largest free public art display in a retail offering” in Pennsylvania.

For more info on shopping, eating, and experiencing at the Fashion District, visit the website here.