A fundraising campaign will allow the museum’s creepy-but-cramped exhibition space to expand by a full 80 percent. 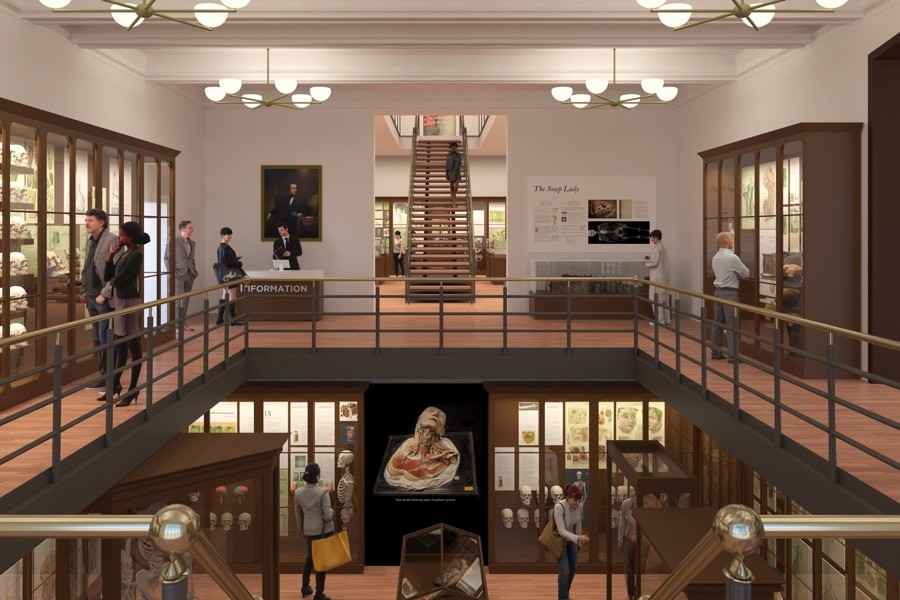 The Mütter Museum, a temple to the many medical abnormalities that can befall a human being, is preparing for a growth spurt. Museum officials announced on Wednesday a new campaign to raise $25 million and expand the amount of exhibition space by more than 80 percent.

That is welcome news for all those who enjoy checking out conjoined twins and engorged internal organs. The number of visitors to the Mütter has doubled in the past decade, to more than 180,000 annually. On busy weekends, circulating around the cramped space can be like trying to squeeze through a clogged artery.

The renovations won’t modify the footprint of the building. Instead, the plan is to take space currently being used for book storage and repurpose it into a new exhibition hall. The two-story main gallery will also be updated to create more room for displays. These efforts will allow the museum to show off much more of its considerable collection — 90 percent of which is interred in storage at any given time. (We’re excited to see what literal skeletons the Mütter has in its closet.)

The new exhibition hall will be dedicated to displaying the museum’s many rare books — including its “incunables,” some 400 tomes printed in the mid-15th century, immediately after the invention of the printing press. And yes, some of the Mütter’s books are bound in human skin. As if there was ever any question.

Here are some renderings of the proposed new space. 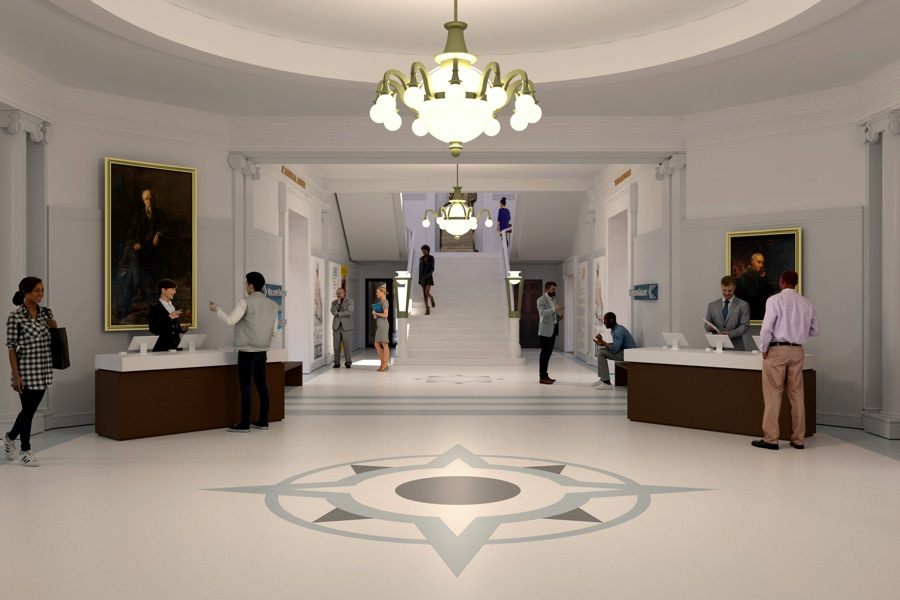 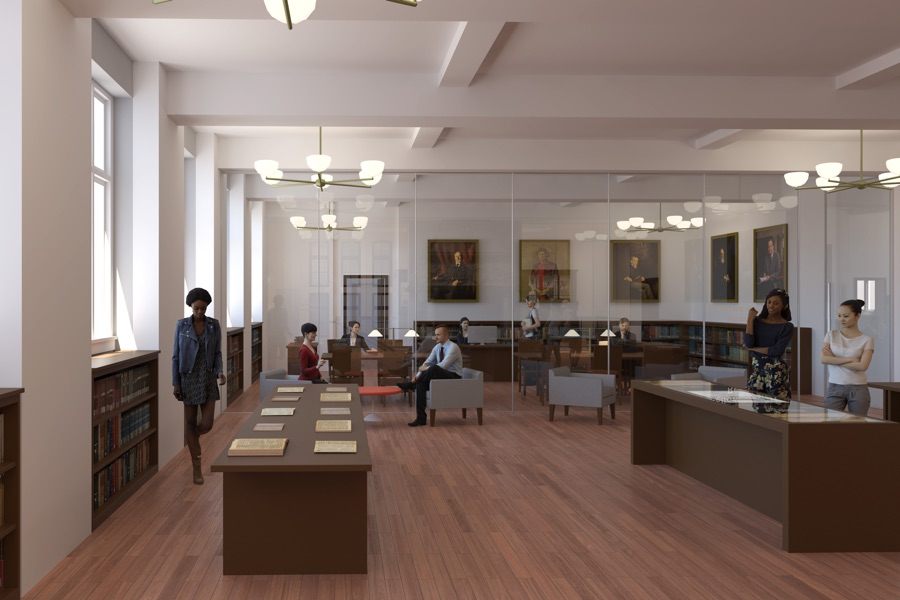 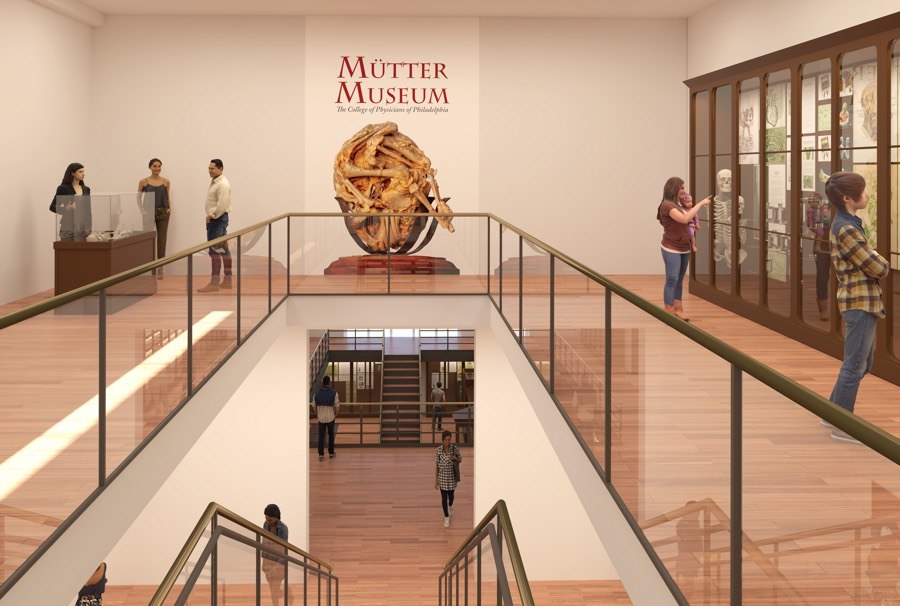 You’ll no longer have to jockey for space to see Einstein’s brain at the Mütter Museum’s main gallery. Photo courtesy KieranTimberlake.

The Mütter has already received $10.7 million in donations to the cause, including six gifts over $1 million. The museum expects construction to begin in 2020 or 2021, but don’t worry, the museum should remain open even as it evolves. This growth, at least, is benign.