The Philadelphia casino was fined by the state in 2018 for problems at its gaming tables, and now two men who say they lost more than $250,000 there want their money back … and then some. 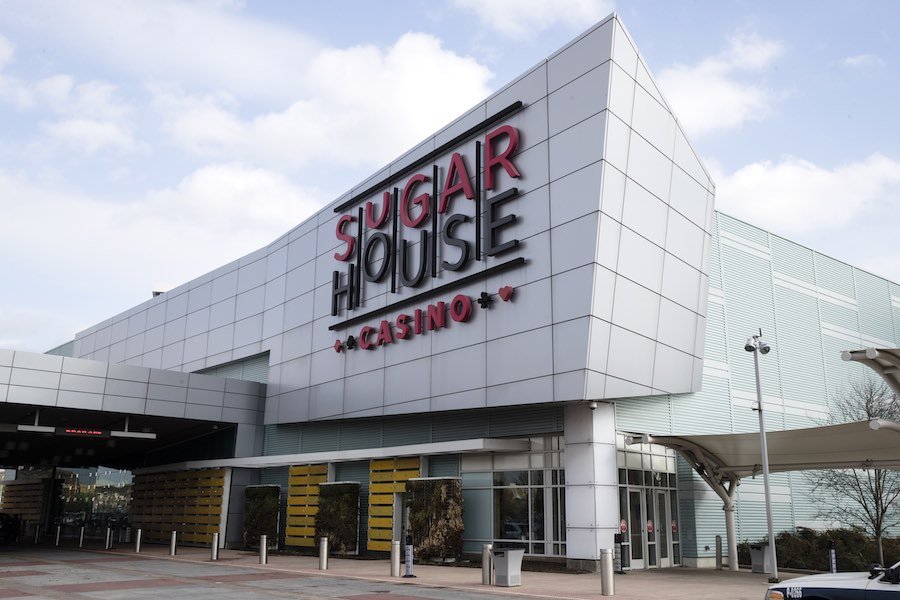 When you sit at a casino card table and lay your money down, you probably assume that you’re playing with a full deck and that the cards have been properly shuffled, right? Well, that wasn’t always the case at SugarHouse over a recent nine-month period, and now two men who say they lost more than $250,000 at the Philadelphia casino during that time are taking SugarHouse to court.

South Philadelphia’s Anthony Mattia and Cherry Hill’s William Vespe filed a federal lawsuit against SugarHouse on Wednesday, accusing the casino of fraud and failing to “provide an honest wagering environment.”

The allegations in the lawsuit stem from findings by the Pennsylvania Gaming Control Board in 2018 that some of SugarHouse’s blackjack, poker and mini-baccarat tables had suffered a series of problems between May 2017 and January 2018.

In some cases, the PGCB found, dealers had been using decks that contained too many cards. In other cases, there were too few cards in the decks. And at times, the cards had not been shuffled properly — or at all. SugarHouse was fined $85,000 plus costs over these issues.

“For our clients, and surely for SugarHouse’s other patrons, the thrill in playing table games at SugarHouse is knowing that while the odds are against them, they can still ‘beat the house,’” said attorney Steven Feinstein in a statement. “But that all goes out the window when a casino uses broken equipment or ‘illegitimate’ decks, as the Pennsylvania Gaming Control Board previously found SugarHouse to have done.”

The Gaming Control Board found that in one incident from May 2017, there were six blackjack decks in use that were missing cards, leading to 122 hands of blackjack played at SugarHouse without the proper number of cards.

In another instance, 16 hands of poker were dealt to players before the dealer realized that the cards were not shuffled — they were arranged by suit and sequentially.

And on another occasion, 27 hands of Spanish 21 were dealt with decks that contained 10s. The problem with that? The whole twist on Spanish 21 is that it’s basically blackjack with 10s removed from the deck. SugarHouse was fined $10,000 plus costs over this incident.

The problems with the decks were traced to card-shuffling machines that had malfunctioned, but the Gaming Control Board found that some dealers had ignored blinking red lights on their machines that would have alerted them to the issues.

“Based on the fact that SugarHouse apparently had been using broken equipment and ‘illegitimate’ decks … we think it is fair to question the integrity of the thousands of card games that were played at SugarHouse at tables using that equipment and those decks,” said Conrad J. Benedetto, the other attorney in the case.

“The integrity of our gaming operations is of the utmost importance,” said Jack Horner, a spokesman for SugarHouse. “We have disciplined or terminated the employees responsible, and revised procedures to help prevent recurrence. We deny the claims made by the individuals in this lawsuit, and cannot comment further on pending litigation.”

The men accuse SugarHouse of negligence, breach of contract (said contract being an implied contract that the play was fair and honest), unjust enrichment, breach of good faith, fraud, and conspiracy. The suit seeks unspecified damages that include the $250,000 lost plus punitive damages and attorney fees.