Why We Desperately Need to Reform Judicial Elections in Pennsylvania

Judges often have a more direct effect on our lives than any other elected official. Until we can change how they reach the bench, it’s on us as voters to choose the best ones we can. 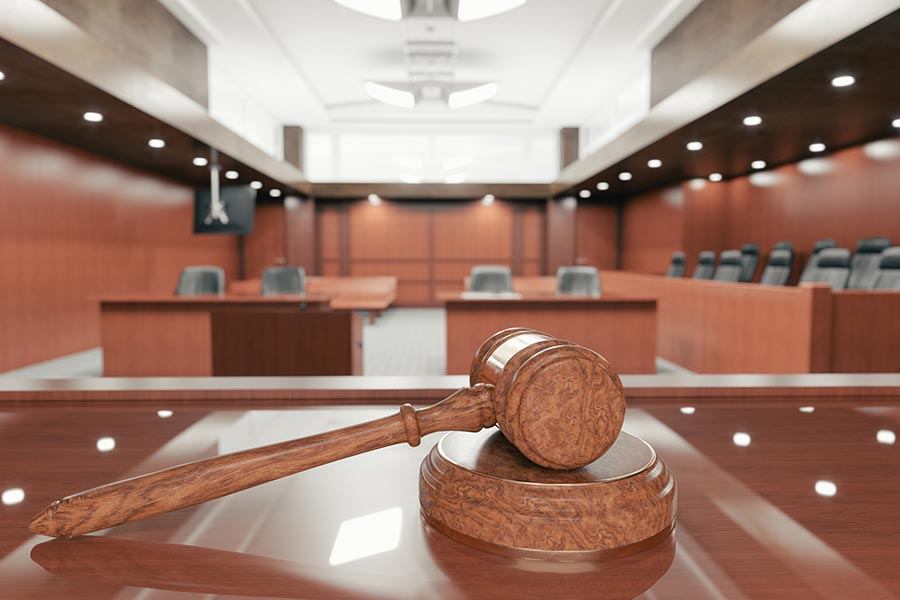 It’s difficult to imagine a more important role in our community than that of a judge. Judges, especially trial judges, make decisions that shape the lives of individuals and families much more directly than higher-profile elected officials. More than your City Council members. More than the mayor. It will be a judge who decides if your child stays in your home. A judge will decide your prison time. A judge will decide if you were wronged, or if your business faces liability.

Pennsylvania has decided that we, the citizens, should be electing our judges for this role. Not every state makes that choice, but we do, presumably in part because we think the job is so important that it is crucial for the judiciary to listen to the voice of the voters. The voters get their next shot on May 21st, when in our primaries we will choose six new Court of Common Pleas judges (out of 25 running). In a city where registered Democrats outnumber registered Republicans 7-1, this election will end up mattering more than the general election in November. The problem is, many Philadelphians neither know nor care about judicial elections.

I’ve spent my adult life in Philadelphia, running a business for the last 18 years and raising two children here. Yet I learned all of this information about judicial elections only two years ago when a friend, Anthony Kyriakakis, decided to run for Court of Common Pleas judge. (He’s running again this year.) I learned that we have a strange process in place to elect our judges. Candidates are sent to Harrisburg to pull a random number out of a brown canvas bag. That number corresponds to one’s position on the ballot. And, unfortunately, that random variable can largely determine which candidates will go on to win the judicial election. In 2017, most of the winning candidates were in the first column of the ballot.

For some offices, such as Pennsylvania Supreme Court justice, the consequences of a particular choice are easy to identify — think about the effect of the Court’s gerrymandering decision on the 2018 election. But for trial court positions, citizens naturally have less information at hand, which can mean that we feel at a loss at the polls. How can we be asked to investigate the record of around 25 mostly unknown lawyers?

To combat that trend – and to improve the quality of the courts – organizations like the Philadelphia Bar Association have spent a tremendous amount of time vetting judges: interviewing their co-workers and court adversaries, learning about their qualifications, and understanding how they will treat people who come before them. The Bar has chosen only four candidates as “highly recommended” this cycle: Kyriakakis, Tiffany Palmer, Chris Hall, and James Crumlish. Information is also available from PhillyJudges.com, run by a local activist as a “clearinghouse for all information related to judicial elections in Philadelphia.”

It is impossible to see how this system, as it stands, is in the best interest of our citizens. And while a system where judges are appointed to the bench may have its own flaws, we cannot continue to elect judges based on their random luck in picking a top ballot position. Philadelphia is getting new voting machines for our November elections. They have the capacity to randomize the ballot position, effectively removing luck from judicial elections. Unfortunately, just having the right equipment doesn’t guarantee we’ll be able to use it. To randomize ballot position would require legislation to pass in Harrisburg.

Until we have an alternative, our only option for now is to do everything we can to educate ourselves about the candidates and their qualifications. To do your part, you need to do two things.

First, I urge you to go vote on Tuesday, May 21st. If you aren’t voting, you aren’t being represented. Leaving it up to the “super voters” isn’t an option.

Second, spend some time getting to know the judicial candidates. The Bar Association has done a lot of the leg work for us. Go to electqualifiedjudges.com. Do five minutes of research. There are six open spots for the Court of Common Pleas. We elect these people for an initial ten-year term (and, effectively, for life). Let’s choose the good ones.

Natalie Nagele is the co-founder and CEO of Wildbit, a Philadelphia-based software company.