The campaign has chosen our city for its national headquarters. 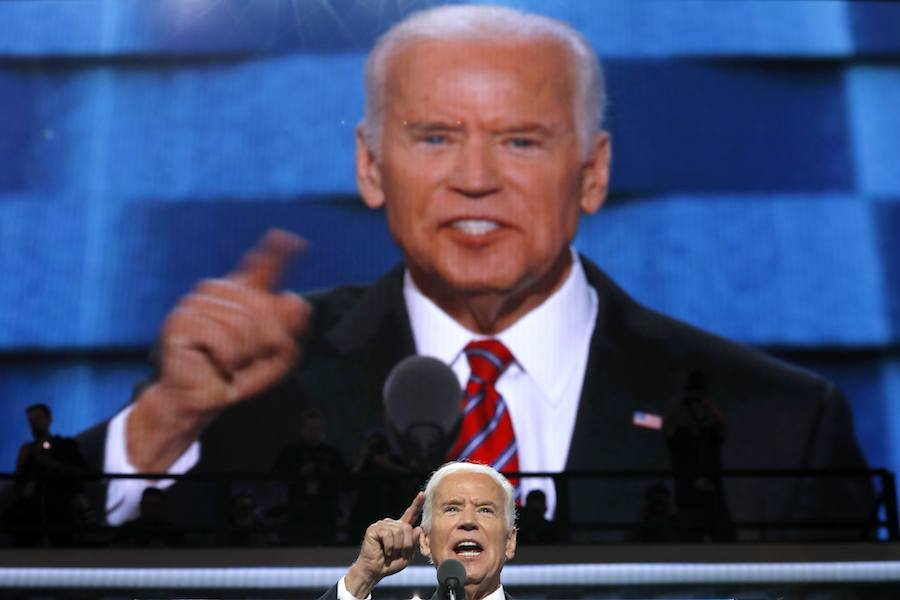 There’s a lot of excitement building in Philadelphia over Joe Biden.

This Saturday, the former vice president of the United States is appearing at a huge rally on the Benjamin Franklin Parkway to kick off his campaign for the Democratic nomination for president.

And now we’ve learned that the Biden 2020 national headquarters will be right here in Philadelphia. 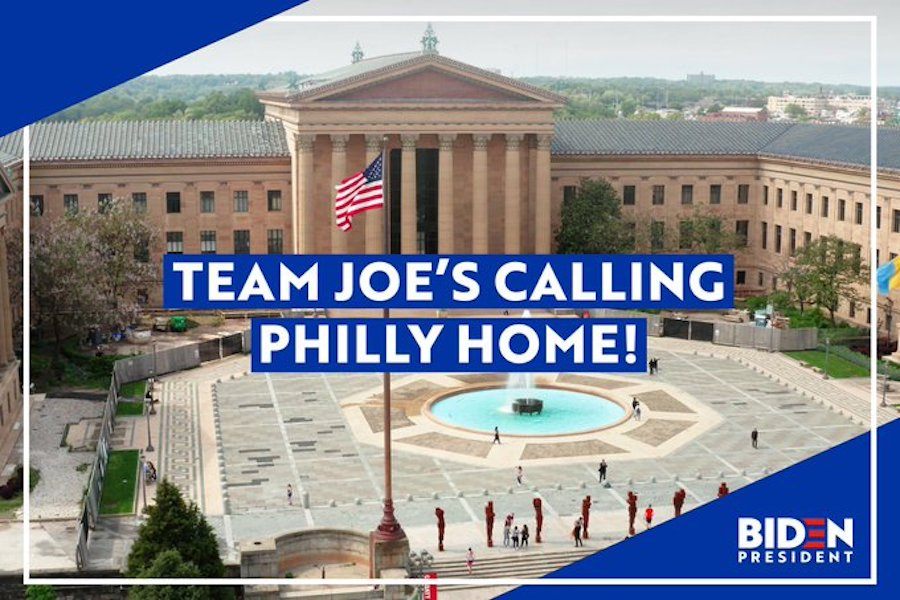 An image released by the Joe Biden 2020 campaign.

“We’re proud to anchor our campaign in the birthplace of American democracy,” said Biden 2020 campaign manager Greg Schultz in a statement.

Naturally, no major presidential campaign announcement can happen in Philadelphia without a shoutout to Wawa.

(No, I have no idea what he’s talking about regarding the lemonade-iced tea drink, which, as far as I know, has absolutely no Philly connection.)

The news comes on the heels of a new Quinnipac University poll showing that Biden leads Donald Trump in Pennsylvania 53 to 42 percent. Saying that Pennsylvania is a key battleground state is putting it mildly. Just rewind to Election Day 2016 if you need a reminder.

One of Biden’s more memorable Philadelphia moments was when he spoke at the Democratic National Convention here in 2016, urging voters to vote for Hillary Clinton:

Biden is, of course, no stranger to the Philadelphia area. He spent his earliest years in Scranton before his family moved to Delaware. Biden’s wife, Jill, was born in Hammonton, New Jersey, and spent much of her childhood in Willow Grove.

OK, but we have so many questions.

Will Brian Sims show up at the rally on Saturday and Facebook Live himself having a Howard Dean moment?

Will this mean that Barack and, more urgently, Michelle Obama will be visiting Philly more often as well?

But perhaps most important, will Biden choose Team Pat’s or Team Geno’s for his first campaign cheesesteak? Or will he break with convention and pay a visit to Max’s in North Philadelphia or Dalessandro’s? One thing’s for sure: he’s not going to be ordering Swiss cheese on that thing.