The legislation, which just passed the state House, would forbid abortions based solely on a Down syndrome diagnosis — but opponents say it’s just one of many thinly veiled attempts to control women’s right to choose. 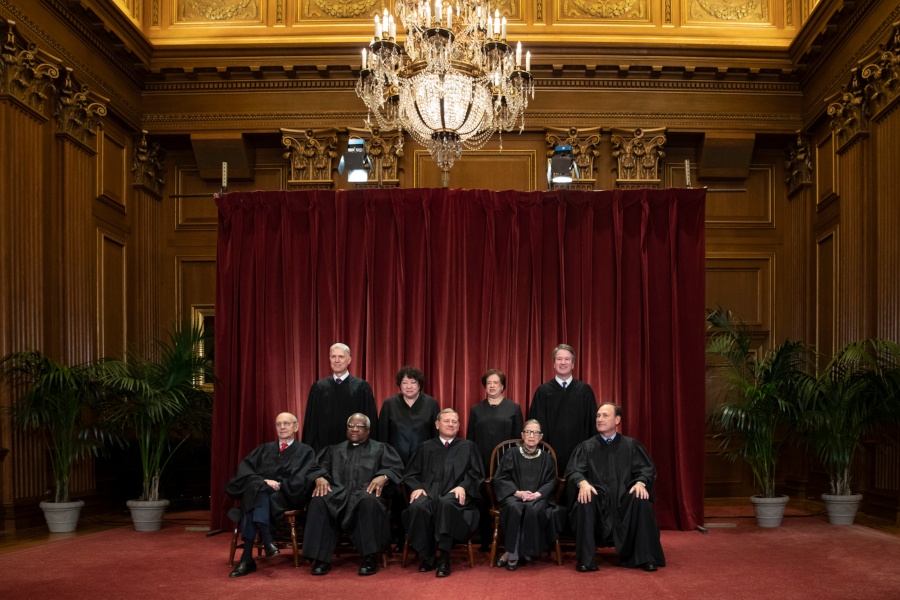 Just one day before Alabama governor Kay Ivey signed the country’s strictest anti-abortion bill into law this week — bringing a fierce abortion rights debate to the forefront of the national conversation once again — legislators in the Pennsylvania House passed their own attempt to restrict women’s access to abortion.

The state House approved on Tuesday House Bill 321, a measure that would amend Pennsylvania’s Abortion Control Act to prohibit the abortion of any child due solely to a diagnosis of possible Down syndrome. With it, Pennsylvania joins a slate of states that have moved to challenge abortion rights in recent months.

Supporters of the bill compare it to an existing ban on abortions based on the sex of the child. In a memo, state Rep. Kate Klunk and Speaker of the House Mike Turzai claim that the abortion rate for children with Down syndrome is “too high” and that it’s “time to protect Down syndrome children in the womb.” (It’s worth noting that the state Department of Health does not collect statistics on abortion regarding Down syndrome or genetic anomalies.)

In a statement issued in March, Planned Parenthood Pennsylvania executive director Maggie Groff said the bill is “not about protecting individuals with Down syndrome and their families.”

“This bill is yet another unconstitutional attempt to ban safe, legal abortion in Pennsylvania,” Groff said. “Politicians need to stop wasting time with abortion ban legislation that has already failed. They need to introduce bills that ensure people with disabilities in our communities are treated equitably, free from discrimination, and that they and their families have access to the services and resources that they need.”

Groff and other opponents say the bill ultimately violates women’s right to make their own decisions about abortion — a right that, they argue, is currently under attack across the country, as seen in Alabama this week (and six other states this year).

Why are states like Pennsylvania passing such bills now? With Supreme Court Associate Justice Brett Kavanaugh’s confirmation last year, many abortion rights activists fear there is a likely 5-4 majority on the Court to overturn Roe V. Wade. Those against the precedent laid out in the case (which, of course, affords women across the country the right to abortion access) are enacting a broader movement to bring their arguments to the Supreme Court while they have a perceived opportunity to challenge it.

Several recent bills, including Alabama’s, seek to ban abortions after a fetal heartbeat is detected. That’s typically about six weeks into a pregnancy, before many women know they are pregnant. The legislation is contentious because Roe v. Wade allows women to get abortions up to the first 24 weeks of pregnancy.

Legislators in Pennsylvania have tried again and again to ban almost all abortions after 20 weeks. As it stands now, the bill that passed the state House this week would only apply to abortions sought solely because of a Down syndrome diagnosis — and wouldn’t affect the time frame during which women can seek abortions. But Sue Frietsche, a senior staff attorney at the Women’s Law Project, told 90.5 WESA that the bill could fit into a larger anti-abortion strategy to enact “series of incremental incursions on the abortion right … So chip away at Roe v. Wade.”

HB321 is the first of many steps on the road to stripping women of healthcare options. A legislator’s place is not in the doctor’s office. We cannot stand by & allow our patient/doctor relationships to be destroyed. https://t.co/Pv9mvwkBJd

The just-passed bill offers an exception in cases of rape, incest, or endangerment to the mother, as required by the Abortion Control Act. An earlier version of the legislation passed the GOP-dominated House with a vote of 139-56 last year — but then died in the Senate (where this legislation will now head). Similar bills in Ohio and Indiana have been struck down in court.

Gov. Tom Wolf has said he would veto the bill if it were to reach his desk.