But it sure ain’t cheap: The cost in fiscal year 2019 will likely exceed $10 million. 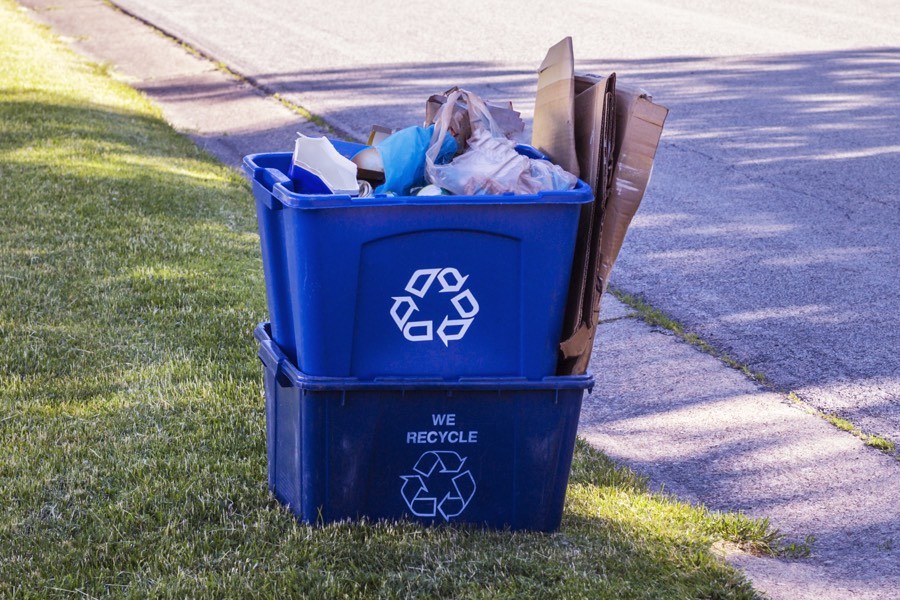 For the past six months, if you’ve been dutifully taking your recycling to the curb each week, there’s a good chance it ended up going to a trash incinerator in Chester. The reason — well documented by now — is because last summer, the city’s cost to recycle was set to balloon from $30 per ton of recyclables to $170 per ton. China, a major importer of recyclables, was the main culprit for the spike in price, as it declared that it was going to effectively stop all purchases from the U.S., sending the market into upheaval.

As a result of that cost increase, Philly switched recycling providers, and began paying Waste Management $78 per ton, which was still a big spike, but not quite as prohibitive as $170 per ton. The catch was that the facility couldn’t process all of Philly’s recyclables, so half them ended up going to that Chester incinerator instead, at the additional cost to the city of $67 per ton. Anyone living in Northeast Philly still had their recyclables processed. The rest went to the fire.

Fortunately, the half-and-half recycling situation is officially over. Mayor Jim Kenney and others from the Streets Department announced on Wednesday morning that the city has come to terms on a new contract allowing the city to return to full capacity recycling. Waste Management will remain the provider, receiving a new rate of $90 to $100 per ton of recyclables. That’s way more than the city was paying even last year, but at least it’s less than what the city is currently paying to not even recycle everything. Needless to say, the current situation wasn’t sustainable.

How much will the city be spending annually on recycling now with its new contract? The Streets Department estimates it will collect 112,000 tons of recycling in fiscal year 2019, and even if we take the more conservative price of $90 per ton, that still adds up to a hit to the city budget of more than $10 million. As recently as 2014, the city made $2 million on recycling, which goes to show you how quickly the market for recyclables can change.

To accompany the new contract announcement, the Streets Department is embarking on a new recycling education campaign — the catchphrase: “Take a minute before you bin it.” — with the hope that better recycling practices will decrease contamination, and by association, costs. Most importers won’t buy recyclables with a contamination rate greater than 3 percent. Philly’s recycling tends to arrive to the plant at around 20 percent contamination. Reducing that figure through sorting and cleaning costs time and money.

As the “Take a minute before you bin it” slogan implies, the best thing you can do as a recycling Philadelphian is be sure what you’re putting in the bin is actually recyclable — meaning that it’s both an appropriate material and clean enough. The city’s contract with Waste Management has incentives for lowering the contamination rate, so if you shape up your recycling habits, you could quite directly be saving the city money. You should consult the Streets Department’s website for detailed information, or better yet, read our No-B.S. Guide to Recycling, which gives you all the tips you need.