Several sources, including promoters and Trocadero employees, tell us that the Chinatown staple will soon be no more. 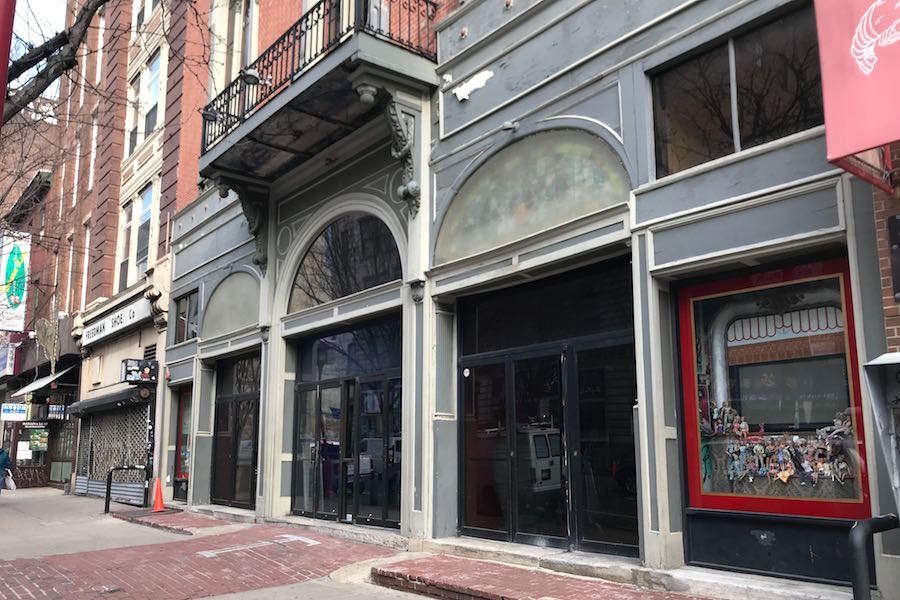 The owner of the Trocadero has yet to get back to us with a definitive timeline, but it sounds like the storied Chinatown music venue won’t be around for much longer.

Several bands, promoters, and concert producers in Philadelphia and beyond tell us that upcoming Trocadero shows have been canceled or moved in recent weeks because the Trocadero will soon close, and two Trocadero employees confirm that’s the case.

There are only ten ticketed events currently listed on the Trocadero’s website through August. That’s a sparse schedule for a centrally located concert venue.

Of those ten events, one is marked canceled and another has been moved to World Cafe Live. That’s not counting any shows that were already canceled or moved and then removed from the Trocadero’s site. And the promoter behind one of the shows that is still listed for sale at the Trocadero is currently shopping for a new venue.

“The venue is closing,” he says of the Trocadero. “We are checking alternatives.” 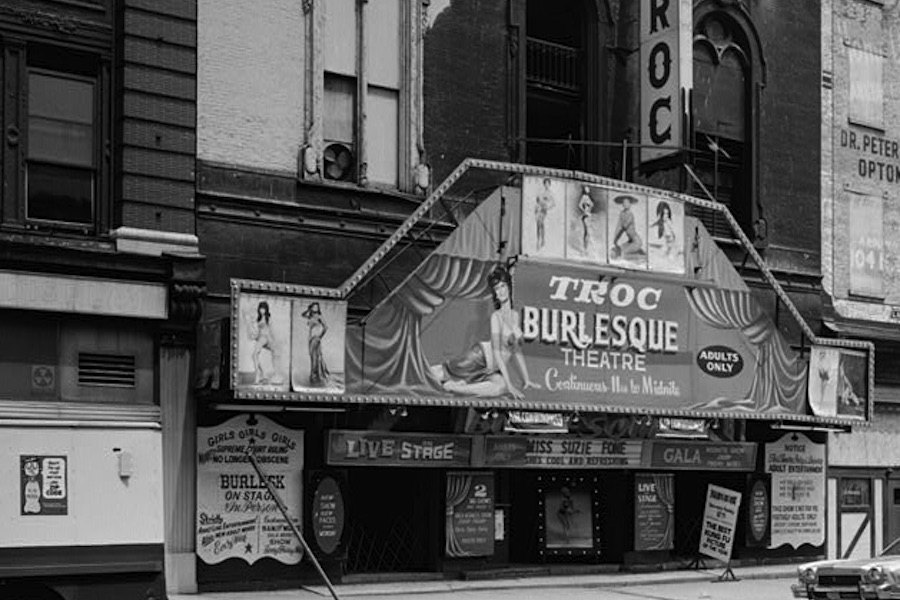 The Trocadero in an earlier time. (Photo via Wikimedia Commons)

The building at 1003 Arch Street has hosted a wide variety of shows since its birth in the 19th century. In the late 1800s, it was known for minstrel shows, while in the first half of the 20th century the Trocadero was mostly about movies and burlesque.

In more recent decades, the Trocadero has operated as a rock venue. A very young Guns N’ Roses played the Trocadero on its “Appetite for Destruction” tour in October 1987. And 1994 was a particularly fun year, with everybody from Beck to the Dead Milkmen to Deee-Lite taking the stage.

One of the more interesting moments at the Trocadero in this millennium came in 2014, when comedian Hannibal Buress called Bill Cosby a rapist during a set. Buress’s bit, filmed by then-Philly Mag reporter Dan McQuade, immediately went viral, setting in motion a fresh look at decades of accusations against the comedian that led to his conviction on sexual assault charges in 2018.

Two Trocadero shows listed for Thursday night and Saturday are expected to go on as scheduled.

“Just got word that the Troc is closing,” wrote one veteran Philly bartender on Facebook on Wednesday night. “Even though I haven’t been there in years, that’s heartbreaking.”