Meghan Klein claims the longtime Philly pol abused his power in an attempt to seize control of his son Michael’s assets. Donatucci's other son, Ron Jr., is also a defendant in the case. 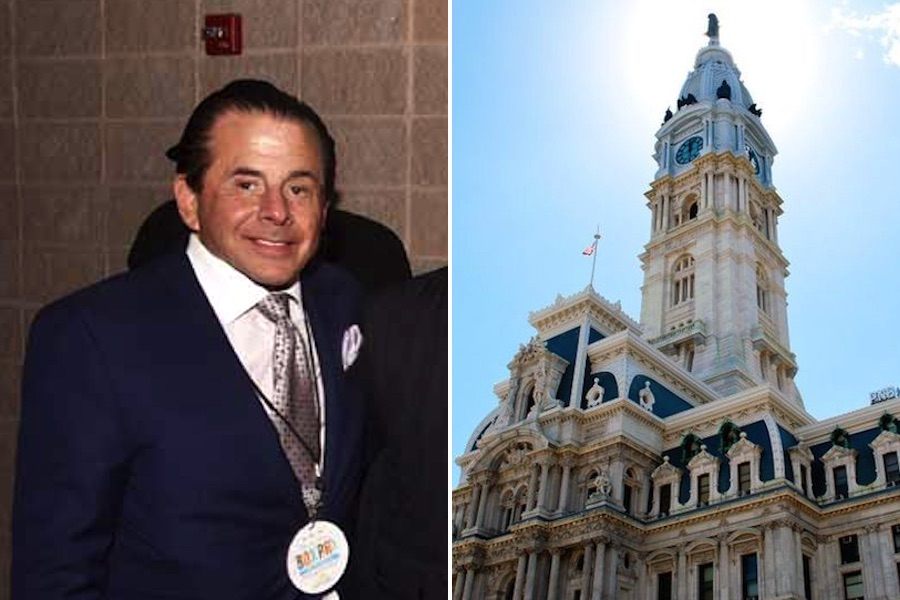 Ron Donatucci may not exactly be a household name, but he is one of the most politically connected Philadelphians out there.

Donatucci has been a state representative. He’s held high-up positions with the Philadelphia Parking Authority and the Department of Licenses and Inspection. He’s led the 26th Ward in South Philadelphia since 1974.

And he’s been elected the register of wills in Philadelphia every single election cycle for the last 40 years. If you’ve voted in municipal elections any time since Jimmy Carter was still in the White House, you’ve seen Donatucci’s name on the ballot.

But now Donatucci finds himself the subject of an ugly lawsuit filed by the fiancée of his deceased son, Michael Donatucci, who died by suicide in July 2016, two months before their wedding date.

Meghan Klein, the fiancée, has filed a federal lawsuit against Ron Donatucci, his son Ron Jr., and others — including the City of Philadelphia — alleging that Donatucci abused his power as register of wills in an attempt to control Michael Donatucci’s estate after his death. 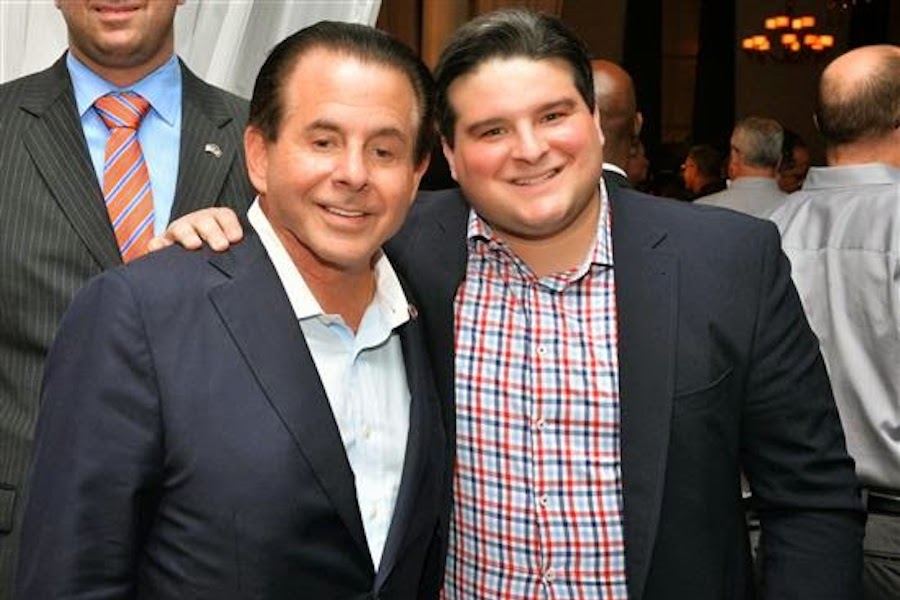 According to the 80-page complaint filed in that lawsuit, Klein was named executor of Michael Donatucci’s estate, and she and Michael’s mother were the only beneficiaries. That estate included interest in numerous properties throughout the city that Ron Donatucci and his two sons had partnered in, as well as properties in which Michael Donatucci was the sole owner.

“From the moment that Michael’s death was revealed, Donatucci’s one goal has been to remove Meghan as executor and to strong arm her into surrendering … her inherited real estate interests,” reads the suit. “Donatucci has used the power of his office to interfere with Meghan’s rights and is attempting to terrorize her into surrendering her to-be-inherited interests for almost nothing …. From the moment of Michael’s passing, Donatucci directed official actors to doing his bidding so that he could obtain a personal advantage with regard to his business dealings with Michael — a classic abuse of power.”

The lawsuit claims that Donatucci’s actions began just hours after his son’s death at the Queen Village home that Michael Donatucci shared with Klein.

Klein alleges that Donatucci had the police officers who were investigating the scene replaced with cops that Donatucci knew, and that Donatucci, his other son, and city employees thereafter removed items from that home, including Michael Donatucci’s cell phone, laptop, USBs, paper files, and, most notably, his last will and testament.

She claims that Donatucci attempted to hide the will from her and that she only became aware of the will’s existence thanks to an email her fiancé wrote her prior to his death with a delivery date set for after he knew he would be deceased.

Once Klein knew about the will, she filed it with Donatucci’s office, and the lawsuit alleges that Donatucci then tried to get her to turn over all of Michael’s real estate interests to him for a fraction of their value and to “relinquish her role as executrix.” And when Klein refused to do either, Donatucci allegedly “used the power of his office to harass and persecute her.”

When Klein originally retained a lawyer to represent her in the battle over her fiance’s estate, Klein claims that Ron Donatucci directed a former FBI agent he was aligned with to carry a message to that firm, telling the firm to stop representing Klein or face the consequences of being on the wrong side of “the Donatucci political machine,” as the suit puts it.

She says that Donatucci “meddled” in her affairs with the city’s Department of Revenue, that he refused to turn over her fiance’s cell phone for more than two years, and that Donatucci and others may have tampered with information contained in Michael’s cell phone and email accounts that directly related to his business matters and estate.

Klein also claims that Donatucci has attempted to denigrate her publicly. The lawsuit cites a 2017 Inquirer article in which Donatucci said that he believed Michael killed himself in part because he was “afraid to get married.” In the same article, Donatucci raised the case of woman who convinced her boyfriend to commit suicide by sending him a text message.

The suit, which seeks unspecified damages, accuses Donatucci Sr. of abuse of power, theft, and defamation, among other offenses, and both Donatucci Sr. and Jr. of conspiracy and unlawfully entering and removing items from Klein’s home.

“No one in Philadelphia understands and values the sanctity of wills more than Ron does, and throughout this ordeal, Ron has at all times acted professionally and with Michael’s best interests at heart,” Donatucci spokesperson Feeley says. “Michael’s tragic death has been extraordinarily painful for all involved, and this litigation only makes the healing process that much harder.”

None of the other defendants in the case, including Ron Donatucci Jr., responded to a request for comment.