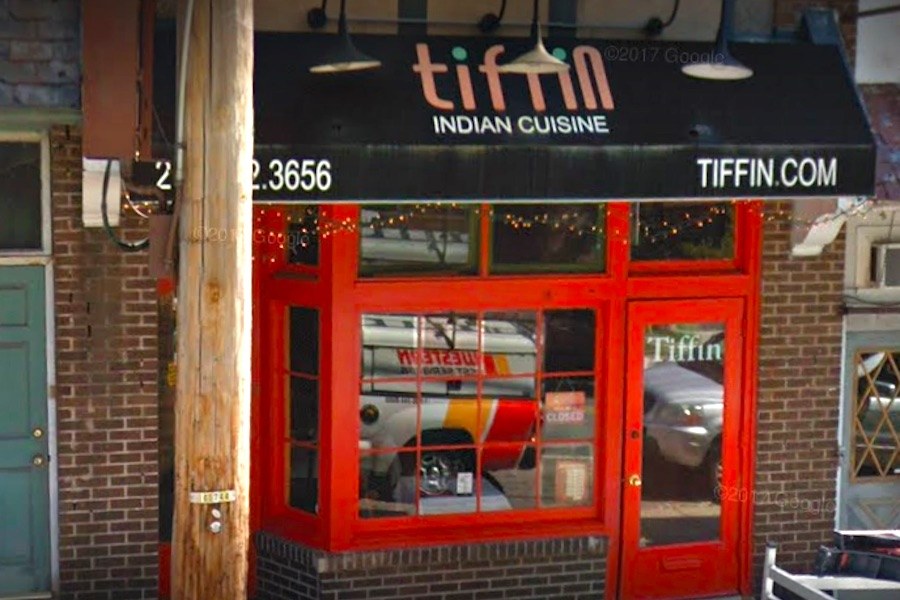 The Tiffin in Mt. Airy — one of the locations involved in the class-action lawsuit against Grubhub. (Image via Google Maps)

You’re probably familiar with the Grubhub food delivery app. You pull it up, find the food you want, and Grubhub connects with a local restaurant to get it to you. Simple, right? Not always, says Philadelphia restaurateur Munish Narula, founder of the Tiffin chain of Indian restaurants, which now boasts 12 locations in the Philadelphia area.

The Wharton graduate, who “sparked Philly’s Indian explosion” with his Tiffin concept, has filed a class-action lawsuit in Philadelphia’s federal court against Grubhub, alleging that the company may have bilked its many restaurant customers out of more than $5 million in what Narula calls a “scheme” involving “sham telephone orders.”

Let me break it down for you.

Generally speaking, when you use the Grubhub app, you don’t actually speak with anybody until your driver shows up. You just tap what you want on your phone screen, and Grubhub deals with the restaurant to get you the food you need.

But the Grubhub app also displays a phone number that will connect you to the restaurant, should you wish to place an order via phone or just ask a question.

I’ve done that before, at least a few times. On one occasion, I wanted to know if a local restaurant, which happens to be Indian but is not Tiffin, would be able to provide a few sides of yogurt for me, because my kids like to mix their incendiary goat vindaloo with yogurt and rice so as not to disintegrate their esophagi. The restaurant said no, and so I wound up not ordering from them. 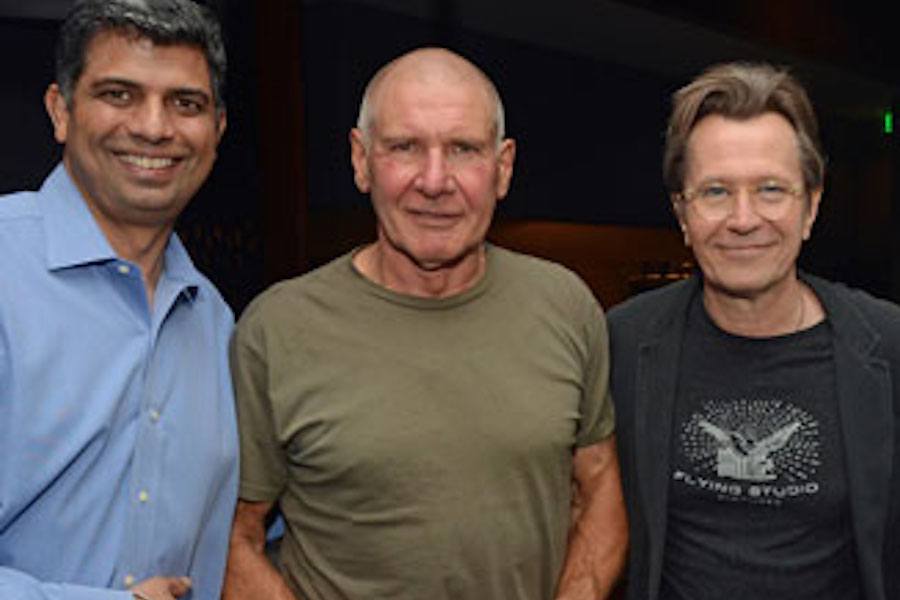 The complaint at the center of Narula’s lawsuit alleges that Grubhub has, for years, been charging commissions on those phone calls that are routed through Grubhub, without his knowledge, even if the phone calls don’t result in a customer placing an order.

Narusha tried it out himself. He called one of his Tiffin locations, had the restaurant put him on hold for two minutes, and then he hung up. When he checked his Grubhub ledger later, sure enough, claims the lawsuit, there was a commission fee assessed by Grubhub for that phone call.

Later the same day, a woman called one of the Tiffin restaurants via the Grubhub-listed number to ask about food-allergy issues. Yep, claims the suit, Grubhub charged Narula’s company for the call. “Diners primarily call the restaurants to check on the status of their delivery orders or to ask questions about the menu,” reads the suit.

Narula got on the phone with a Grubhub account representative. He says he was told that Grubhub automatically charges a commission on all calls that last more than 45 seconds, regardless of whether a food order is placed.

Narula alleges that the same Grubub representative threatened to suspend his Grubhub account — an account that the suit says is responsible for about 15 percent of Narula’s annual revenue — should he go to the media with his complaints or take any legal action. Narula estimates that 80 percent of the telephone commissions that Grubhub collected through telephone calls were not related to an actual food order.

The class-action lawsuit seeks reimbursement and damages on behalf of all restaurants affected by Grubhub’s “illegal business practices and breach of contract,” which could be a whole lot of restaurants, considering that Grubhub works with more than 80,000 restaurants in 1,600 hundred cities across the country and that the company was expected to see revenues of up to $1 billion last year.

Grubhub declined to comment for this story, and neither Narula nor his attorney were immediately available for comment.

Ed. Note: This story has been updated to clarify the nature of the lawsuit.