Trans and gender-nonconforming members of the Philadelphia Trans Wellness Conference committee say that the nonprofit has given control of the event’s programming to cisgender management staff. 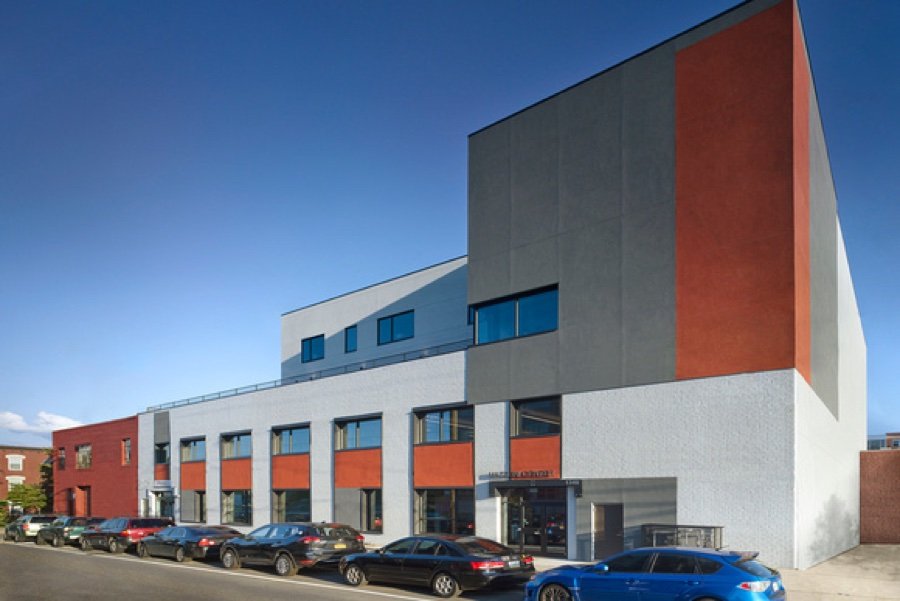 Transgender and gender-nonconforming committee members involved in the planning of the annual Philadelphia Trans Wellness Conference (PTWC) are calling out Mazzoni Center for allowing cisgender (non-trans) upper-level management to take over the programming of the event.

PTWC was founded in 2001 by the late Charlene Arcila, a longtime local Black trans activist who mobilized community efforts around the event while Mazzoni Center served as a fiscal conduit. In 2006, Arcila and members of the planning committee helped push for the conference to become a staple program under Mazzoni Center to ensure future sustainability. As a result, all policy, logistics, and funding of the event became the nonprofit’s sole responsibility under the condition from organizers that the general conference be free to participants and its content be community-driven.

PTWC committee members are now claiming that unlike previous years where “the trans community has relied on an independent, trans-led PTWC planning committee to review and select a diverse offering of workshops and content for the trans conference,” this is no longer the case.

To meet the growth and changing needs of the conference, Mazzoni Center is considering revamping the way workshops are reviewed and approved. The organization will be creating a multidisciplinary review committee that follows the same process as the review committee for the conference’s Professional Track. We are also committed to increasing the transparency of the review committee, as well as expanding the diversity of reviewers and those involved in the planning of some aspects of conference to ensure we include more of the voices of those in the community this conference is designed for. In our vision, that advisory committee will be diverse and include trans-identified Mazzoni Center staff and community volunteers.

Neither plans for the interdisciplinary planning committee, nor the advisory committee have been finalized yet, but because the conference requires nearly a year to plan, certain aspects of the planning, such as the call for proposals, will be happening in parallel.

The PTWC is a Mazzoni Center program and represents a significant financial investment on the organization’s part. We remain committed to keeping the conference free, ensuring that it remains trans-led, and doing all we can to ensure it continues to meet the changing needs and expectations of the diverse community members who attend.