Latin teacher Thomas Kummer has been suspended and is in police custody. 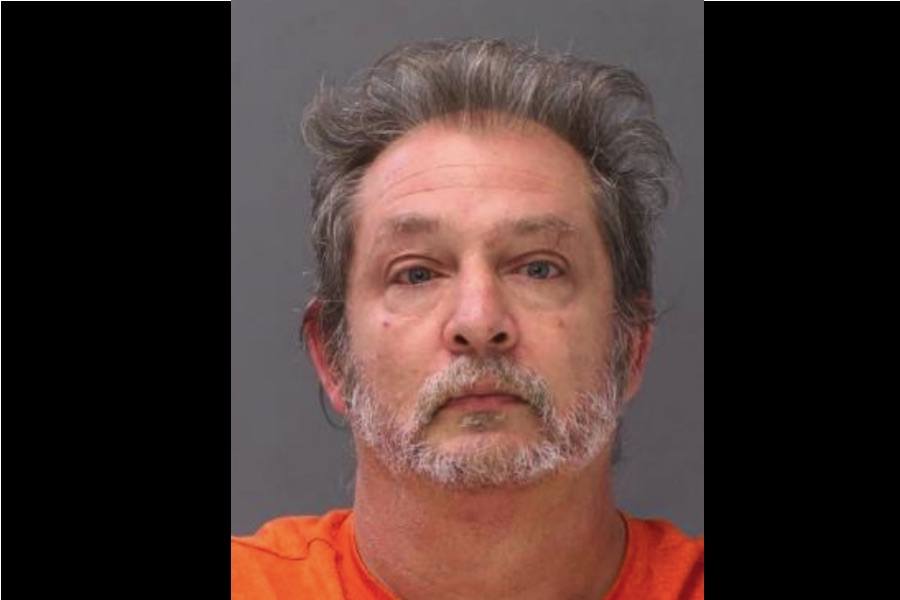 Parents, students and teachers at Abington High School are in shock after Latin teacher Thomas Kummer was arrested on Sunday and charged with sexually assaulting a minor female student.

On Sunday, Abington School District superintendent Jeffrey Fecher announced on Twitter that Kummer, 55, was suspended over the weekend and that the district was fully cooperating with police.

“The safety of our students and staff is of the utmost importance,” wrote Fecher in a statement.

The same day, Kummer was charged with institutional sexual assault of a minor, unlawful contact with a minor, corruption of minors, endangering the welfare of a child, and photographing, videotaping, depicting on a computer or filming sex acts with a child under the age of 18. All of the charges against Kummer are felonies, and bail was set at $250,000.

According to the Abington Police Department, investigators received a tip from a “concerned citizen” just last week about Kummer and the student. Police believe that the teacher sexually assaulted the girl on numerous occasions in Kummer’s car and at his Willow Grove home.

Police searched the girl’s phone and allegedly found numerous messages that Kummer sent to her, according to the affidavit of probable cause filed in the case. “I’ve fallen in love with you,” read one. “I always have two emergency tickets to the Caribbean,” read another. “I want to be on a plane with you.”

Investigators say that Kummer sent messages to the girl in the past few days, asking why she wasn’t responding to him. Little did he know that police had her phone at the time. According to police, a message was then sent to Kummer from the girl’s phone, saying that police had taken her phone but that she had just gotten it back.

“I feel like I am about to have a heart attack,” Kummer allegedly responded. “When I hear that the po-po have had your phone, I’m thinking should I run now… Like I’m afraid to go to school on Monday. I’m completely freaked out.”

Kummer was arraigned on Monday. A preliminary hearing in the matter has been scheduled for Thursday. The Abington Police Department is asking anybody with information on the allegations against Kummer to call detective Cindy Pettinato at 267-536-1098.