Barack Obama to Stump for Gov. Wolf, Sen. Casey in Philly Next Week

The former president will reportedly speak at a rally in North Philadelphia next Friday. 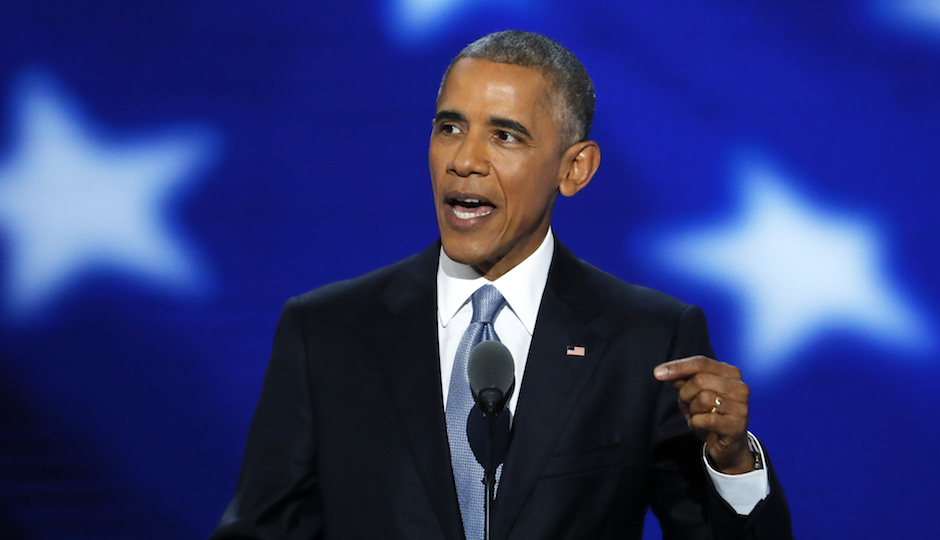 A few hours ago, we told you that former First Lady Michelle Obama will come to Philadelphia next month. Turns out Barack Obama is coming to town a lot sooner.

Obama will come to Philadelphia next Friday, September 21st, to stump for Democratic Gov. Tom Wolf and Sen. Bob Casey, who are both up for reelection this fall.

The rally will take place in North Philadelphia on Friday afternoon, according to Philly.com. In the evening, Obama will attend a fundraiser for Casey, an early supporter of the 44th President.

No details yet on the exact time or location of the rally next Friday. We’ll keep you posted.

The Pennsylvania Democratic Party promoted the event on social media, advertising a limited number of complimentary tickets available to those who volunteer their time for the party this Saturday and Sunday.

Be the change. Volunteer this weekend, and you can see President Obama speak in Philly next week.https://t.co/DRpWyWjSfi

The former president began his midterm campaigning earlier this month, starting with appearances in Illinois and California, according to Politico. Plans also include stops in Cleveland, Ohio and New York City.

Meanwhile, as for Republicans, Donald Trump Jr. will also come to Pennsylvania on Friday — but he’ll attend a state Republican fundraiser in Hershey.

President Donald Trump visited Pennsylvania in August to support Casey’s challenger, U.S. Rep. Lou Barletta. Vice President Mike Pence visited Philadelphia the month prior to attend a fundraiser for Barletta as well (and was met with huge protests, of course).