The Twitter scandal that felled Sixers GM Bryan Colangelo this spring was hardly the first controversial moment to engulf the city's news feeds. We take a look back. 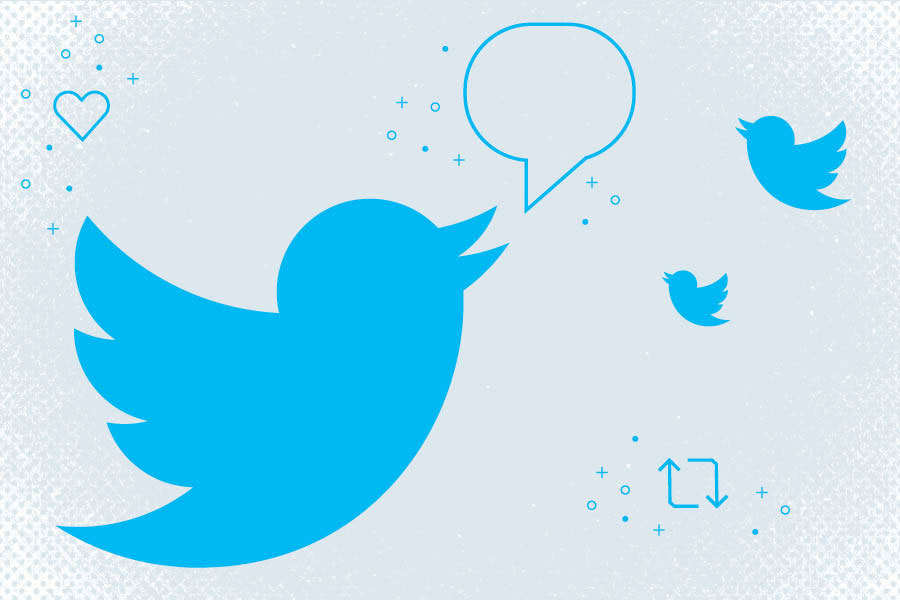 We’ve seen nothing more bizarre than the Twitter scandal that felled Sixers GM Bryan Colangelo this spring. (Short version: His wife used burner accounts to defend her husband — and his sartorial choices — and revealed sensitive team info in the process.) But it wasn’t the first — nor will it be the last — controversial moment to engulf local news feeds.

“This David Hogg pussy is getting a little big for his britches.”

Fallout: Frank’s insults to the Parkland shooting survivor were quickly deleted, but that didn’t stop Twitter from roasting Rocky’s lil’ bro and the, ahem, shortcomings of his résumé.

“Best dog and hunting buddy I could ask for!” Wentz wrote of a cute pic of his pup beside a pile of dead geese.

Fallout: Animal-loving fans called Wentz insensitive. He fired back that all he tweets about are Jesus and hunting and, long story short, he won’t apologize.

Upshot: Wentz could, to borrow a phrase, shoot somebody in the street and not lose Philly support.

Right after Charlottesville, the Chester County sheriff (and 2016 Trump delegate) “liked” a post claiming Nazis and the KKK pose no “real” threat to human life, while Black Lives Matter and Antifa do; she then posed with the book The Big Lie: Exposing the Nazi Roots of the American Left.

Fallout: Critics called for her resignation; Welsh dismissed the controversy as “poor timing.”

Upshot: The five-term sheriff will be up for reelection in 2019.

Fallout: As with most of Senator Toomey’s tweets during peak voter outrage over his refusal to host a town-hall meeting, this one got #ratioed — i.e., more angry replies than likes or retweets.

Upshot: Toomey remains as popular with Tea Partiers, and unpopular with liberals, as ever.

“Wow!! 515 total idiots follow you. Congrats on your mass appeal you tool bag!”

Fallout: As a Councilman, Kenney was a free-wheeling tweeter; this is from an exchange over his criticism of Fox 29’s crime coverage.

Upshot: As mayor, Kenney has toned down the come-at-me-bro act. We miss it.

Fallout: Response to the Fox 29 reporter’s promo was swift, including from comedian Patton Oswalt, who went off.

Upshot: Not a year later, Evans’s colleague Steve Keeley tweeted that the “hottest filling on Passyunk last night” was not from a cheesesteak place “but 2 shooters.” Lesson not learned.

Upshot: Jill now has her own line of Hallmark cards—full of poetry, no TP jokes.

Published as “Socially Awkward” in the August 2018 issue of Philadelphia magazine.