The beloved Philly drag queen talks bad gigs and Prince and even recites a little poetry. 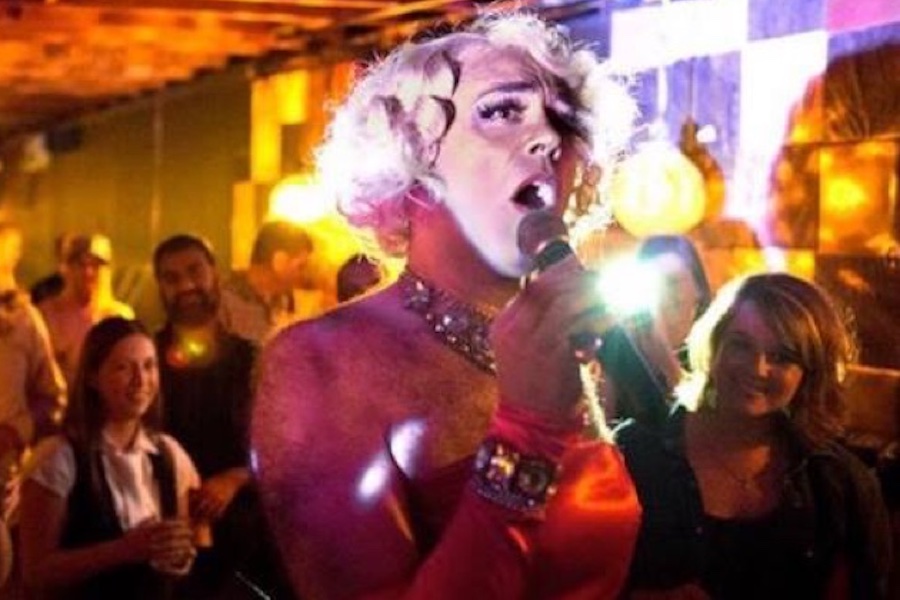 Prominent Philadelphia drag queen Martha Graham Cracker, whom you might remember from this 2014 feature we did in the magazine, has been selling out houses all over the city (and beyond) since 2005. She has upcoming gigs at Franky Bradley’s on November 22nd and December 20th. We caught up with her to learn more about her unique job.

My full name is… Fernando Steven van Reigersberg. But because my father was Fernando, I am Fernandito, which then got shortened to Dito. My mother is Stephanie, and my middle name comes from her.

I was raised in… Virginia. Outside of D.C. I came to Philly because I went to college at Swarthmore. Then I moved to New York, and then the theater company I was co-founding, Pig Iron, was starting and we were deciding where to put down roots. Philly seemed like the right place. 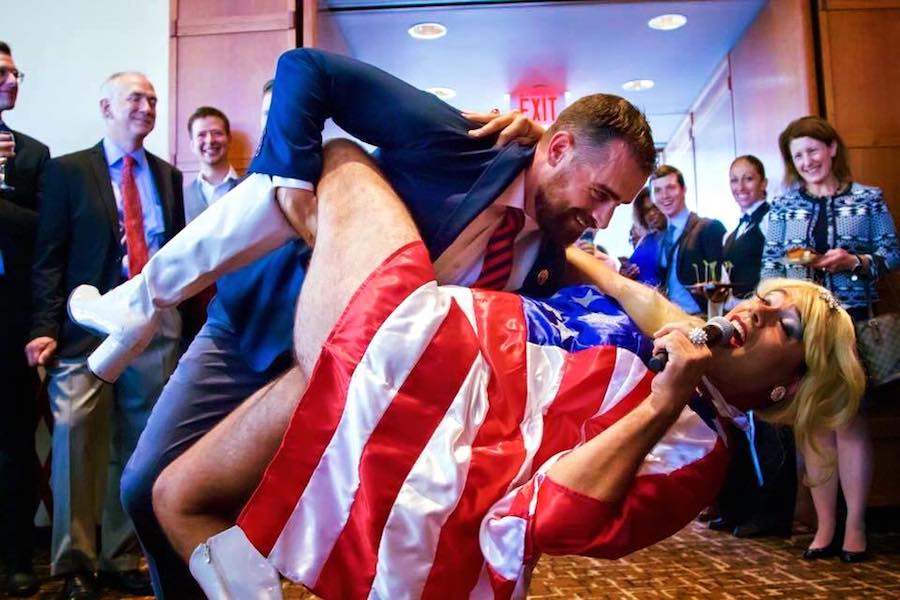 If I were invited to be on RuPaul’s Drag Race… I would probably be at a disadvantage. I’m a singing drag queen, and I don’t think that happens much on that show. And I’m also not very crafty. A lot of their talents are making stuff. Can you make a gown out of these fish hooks and this tire? No, I cannot.

During the first drag show I did as Martha… I put on my makeup badly. I didn’t brush out my wig. These days, I look a lot better, because Max Brown is my stylist. She’s a doctor of archaeology but also my stylist, a good designer and a wicked sewing machine user.

Most of our song arrangements come from… how great my band is. The answer is complicated. Sometimes we’re rehearsing, and somebody will yell out, Oh, we can mash that song up with this one. Sometimes, I’ll have an idea and call my bass player, Andrew Nelson, and he’ll put an arrangement together. Sometimes, Victor will say that he’s been plunking on the piano and let’s make this Madonna song real sad, sometimes my guitar player Rich Hill comes up with great arrangements on the fly, and my drummer Ned Sonstein always keeps things lively and has a weird savant-like ability to tell you exactly how something sounded on an album.

The artist we cover the most is… Prince.

The type of drag I do is known as… monster drag. As opposed to illusion drag. I’m really having fun being playful with the gender signifiers and the way I am speaking and behaving. I’m being as feminine as possible trying to seduce someone while also telling them to touch my shoulder hair. I like confusing people. 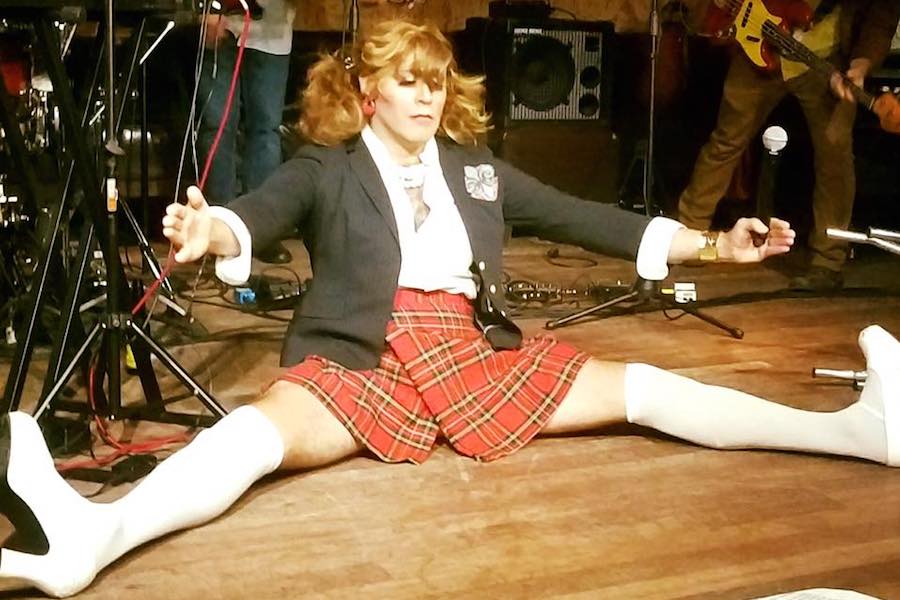 If you ask me to recite part of a poem for you right now, I will respond with…

The world is too much with us; late and soon,
Getting and spending, we lay waste our powers; —
Little we see in nature that is ours;
We have given our hearts away, a sordid boon.

I came out… kind of slowly. My mom has said that they knew when I was pretty young that I was gay. But I didn’t really come out until college.

My husband is… an amazing choreographer named Matthew Neenan. He founded Ballet X and now he’s choreographing all over the country. His career is crazy and crazy exciting, and if he weren’t my husband, I’d still be a huge fan.

The best part about performing is… when there’s a kind of feeling where the band is together and I’m singing and the audience is into it… I feel like I’m flying.

The worst part of performing is… the waiting. You get there, you do all this prep, and you have two hours to kill before the show. Waiting. Just waiting.

I’m inspired by performers who… hold nothing back.

The most touching thing anyone has ever said to me about my work as Martha is… I had such a horrible week and I came to your show and laughed for two hours straight. Thank you for reminding me that life can be joyful. But they don’t say that all the time. Sometimes they tell me I’m too loud.

Live Martha performances can be … messy. But live performance reminds us that we’re part of something larger. It’s a kind of church, a kind of communion. We spend so much time on the Internet alone and only connecting with each other virtually. The more everyone has an iPhone, the more important it is for people to have live experiences of community and being together.

The worst gig I’ve had as Martha was… ten years ago at Wharton. It was a bunch of Wharton students who only wanted to talk to each other. They didn’t want to engage with me in any way. They were like, Who is this annoying person? It felt a little like we were unwanted, so it was the longest hour of performing I’ve ever done. That was a rough one. If you’re an audience-interactive performer, and start to feel like you’re losing them, you feel like the show is going to die if you don’t do something drastic to save it. My worst nightmare is not being able to connect with my audience.